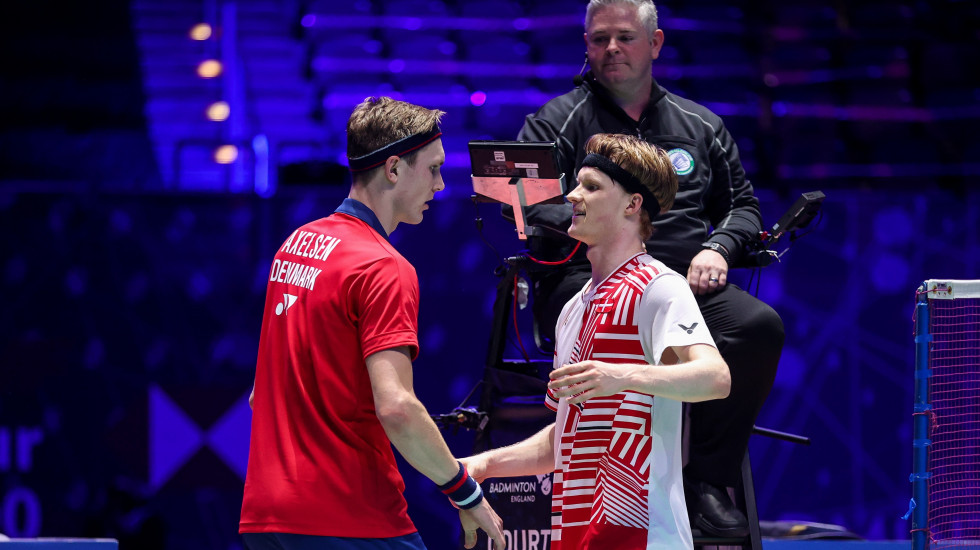 Denmark's singles are in the safe hands of Viktor Axelsen and Anders Antonsen.

Denmark couldn’t be better placed to mount a strong challenge on home ground to regain the Thomas Cup.

The Danes are in Group B with Korea, France and Germany and are set to cruise through to the quarterfinals. Their strength in singles stands out – in Viktor Axelsen and Anders Antonsen, they have two of the very best; the third singles could be a toss-up between Rasmus Gemke, whose recent form hasn’t been particularly noteworthy, and the experienced Hans-Kristian Solberg Vittinghus, the star of Denmark’s victorious 2016 campaign, with Victor Svendsen as back-up. 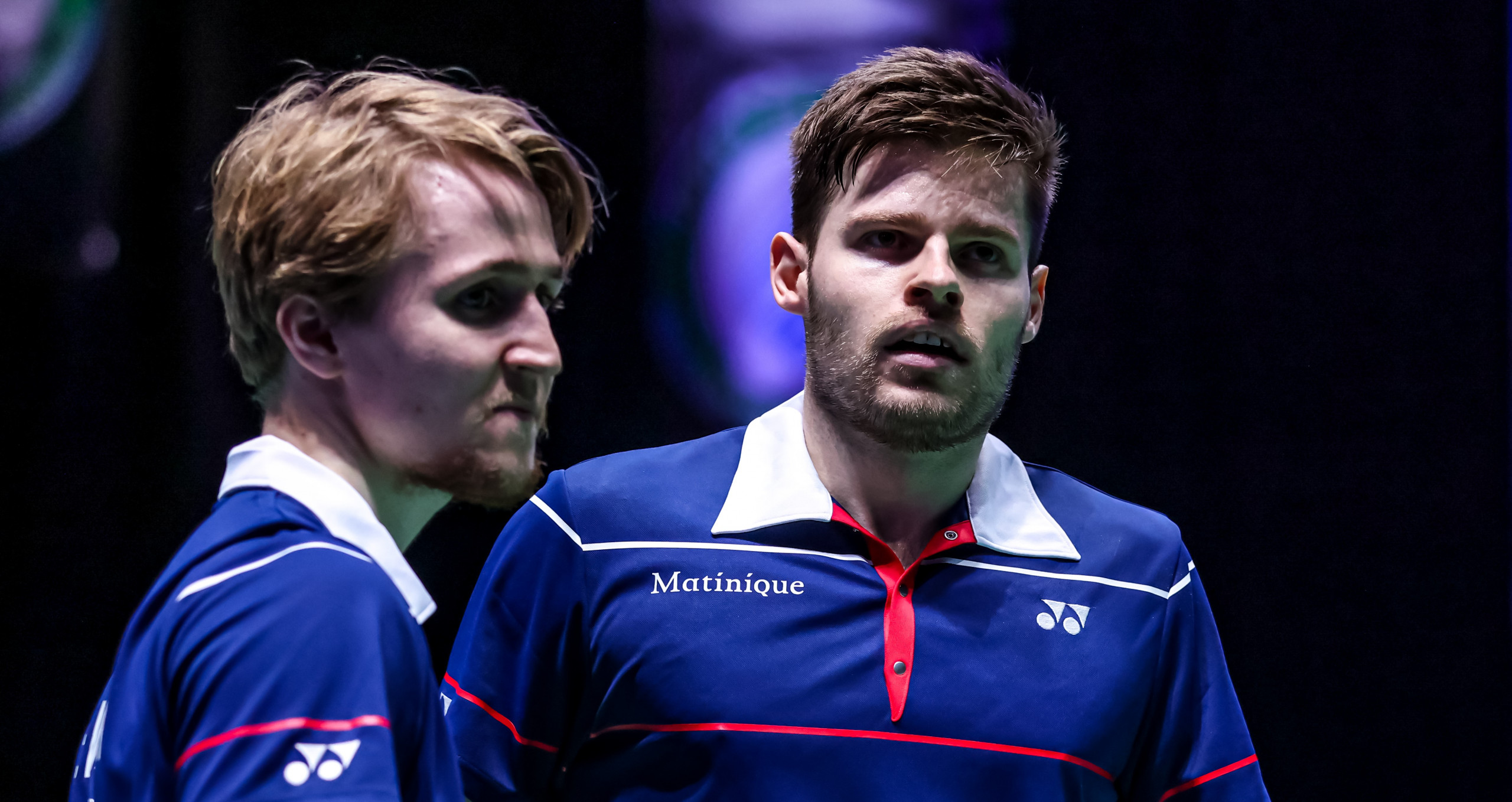 Kim Astrup returns to the team having missed the Sudirman Cup, and his established pairing with Anders Skaarup Rasmussen is likely to resume, although Rasmussen did strike up an impressive partnership with Frederik Sogaard last week. The second regular pair is Jeppe Bay/Lasse Molhede, winners of the SaarLorLux Open 2020 and semifinalists at the All England 2021. With other established players, such as Mads Pieler Kolding and Mathias Christiansen, besides Sogaard, to choose from, Denmark have a settled, powerful look with quality and depth to challenge for the title.

The other teams in the group are dependent mostly on young, unestablished players barring a few exceptions.

Korea’s best-known names are Choi Solgyu/Seo Seung Jae and Heo Kwanghee, who has struck up a good patch of form lately. Jeon Hyeokjin, once ranked in the top 20 but who hasn’t played since 2018, is likely to play second singles; other singles players who could get a look-in are Cho Geonyeop, a 26-year-old who has only two career wins to his credit, and Yong Jin, who hasn’t played a senior event so far.

Given the profile of Korea’s squad, Germany and France will sense their chances of an upset, to finish at least second in the group. Fabian Roth, Kai Schaefer and Max Weisskirchen in singles, and Mark Lamsfuss/Marvin Seidel in doubles, give Germany a solid look. 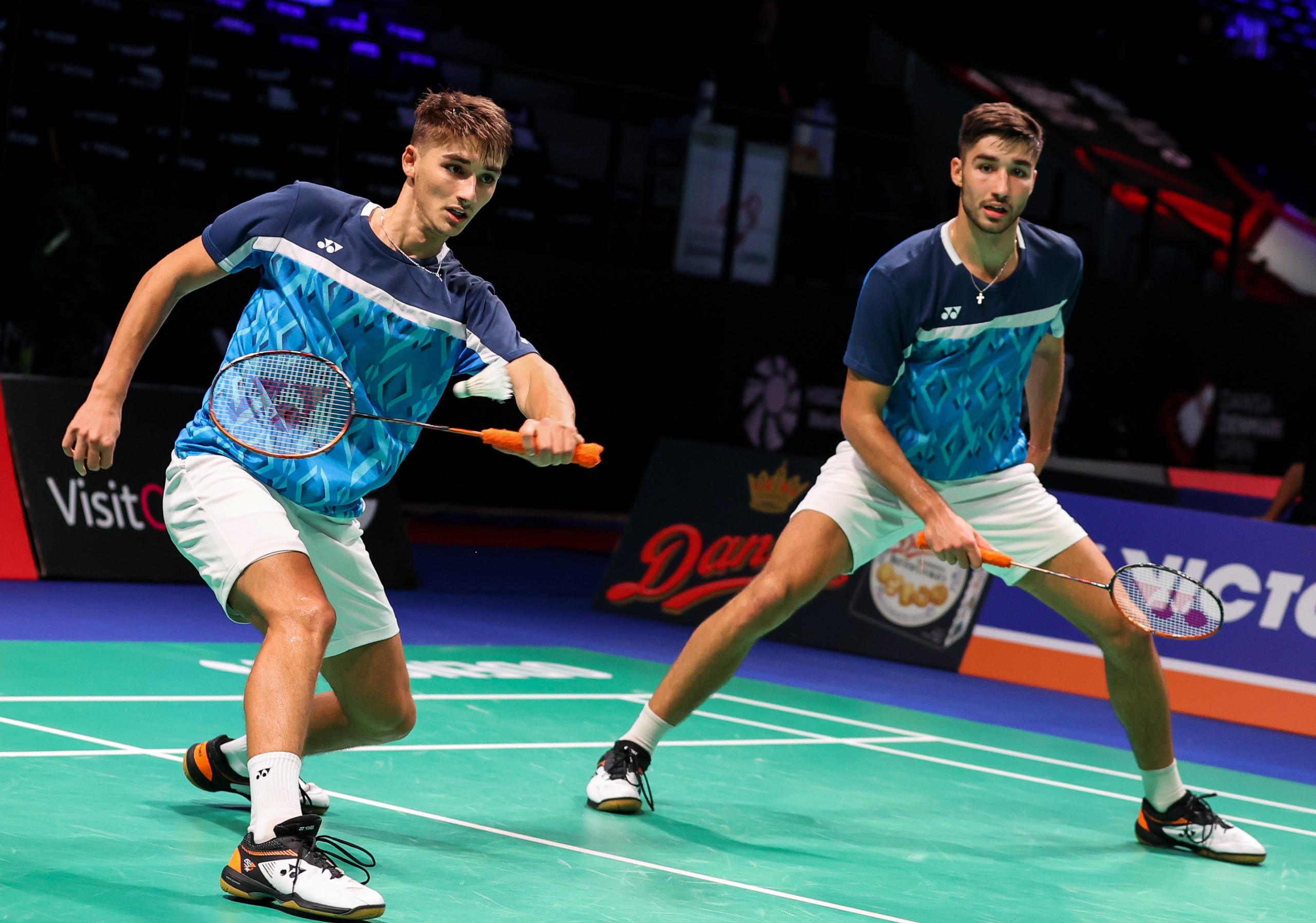 France will be dependent on the form of the Popov brothers, Toma Junior and Christo, in singles and doubles; they also can look to doubles talent in Thom Gicquel and Fabien Delrue/William Villeger.

Thailand are runaway favourites in Group B given the depth of their squad, and are one of the main contenders for the title, particularly with the return of Ratchanok Intanon to head the singles.

The likely battle for second place is between India, Spain and Scotland. 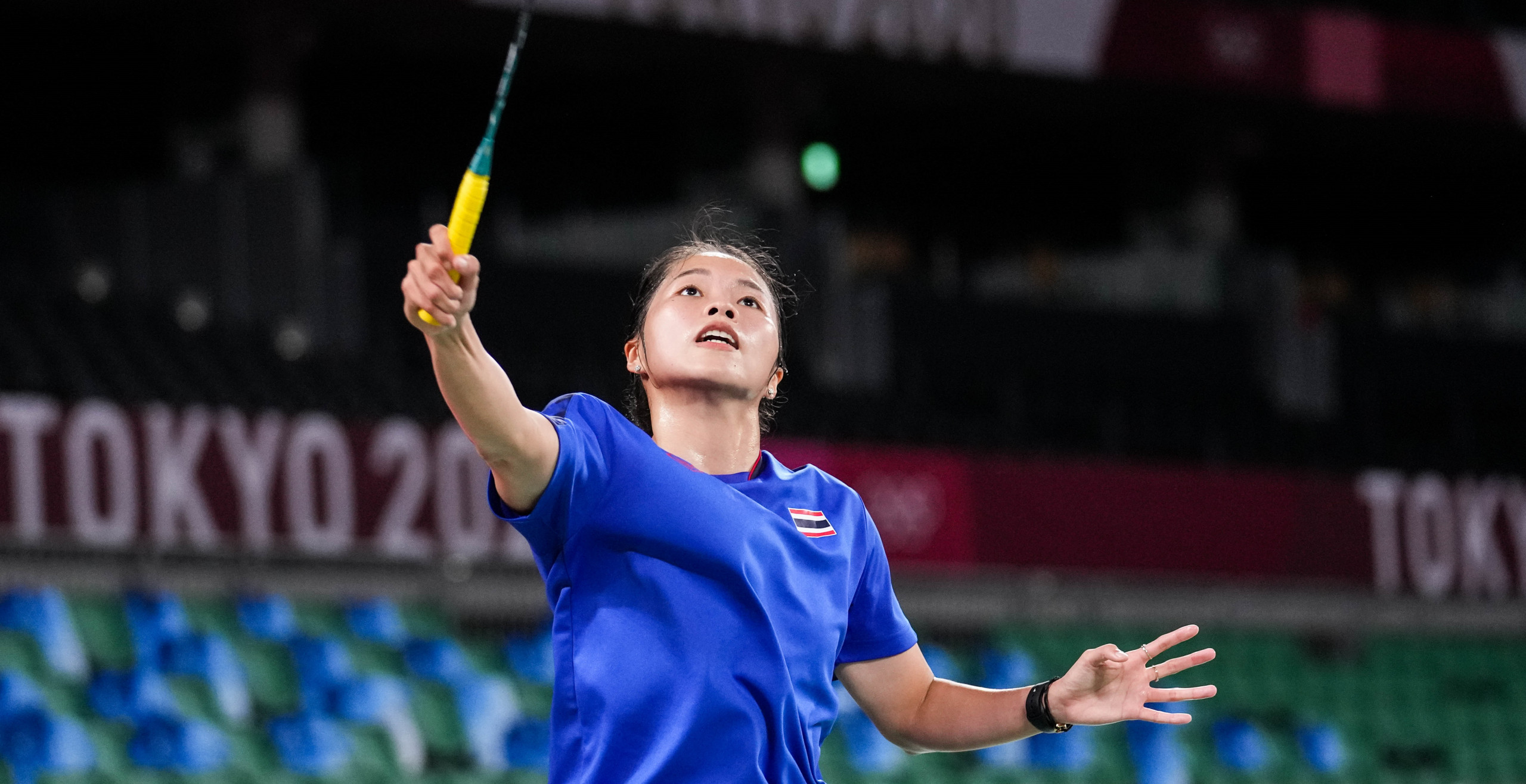 Ratchanok Intanon returns to the Thailand team after missing the Sudirman Cup.

India will be bolstered by the return of Saina Nehwal, and while they have a strong pair in Ashwini Ponnappa/Sikki Reddy, the rest of the squad are young and untested.

Spain are without their most famous name, Carolina Marin; Clara Azurmendi and Beatriz Corrales have the responsibility of leading the singles.

Scotland will depend on Kirsty Gilmour to provide the breakthrough in singles, while in doubles, Julie Macpherson/Ciara Torrance and Eleanor O’Donnell/Sarah Sidebottom will look to back her efforts.