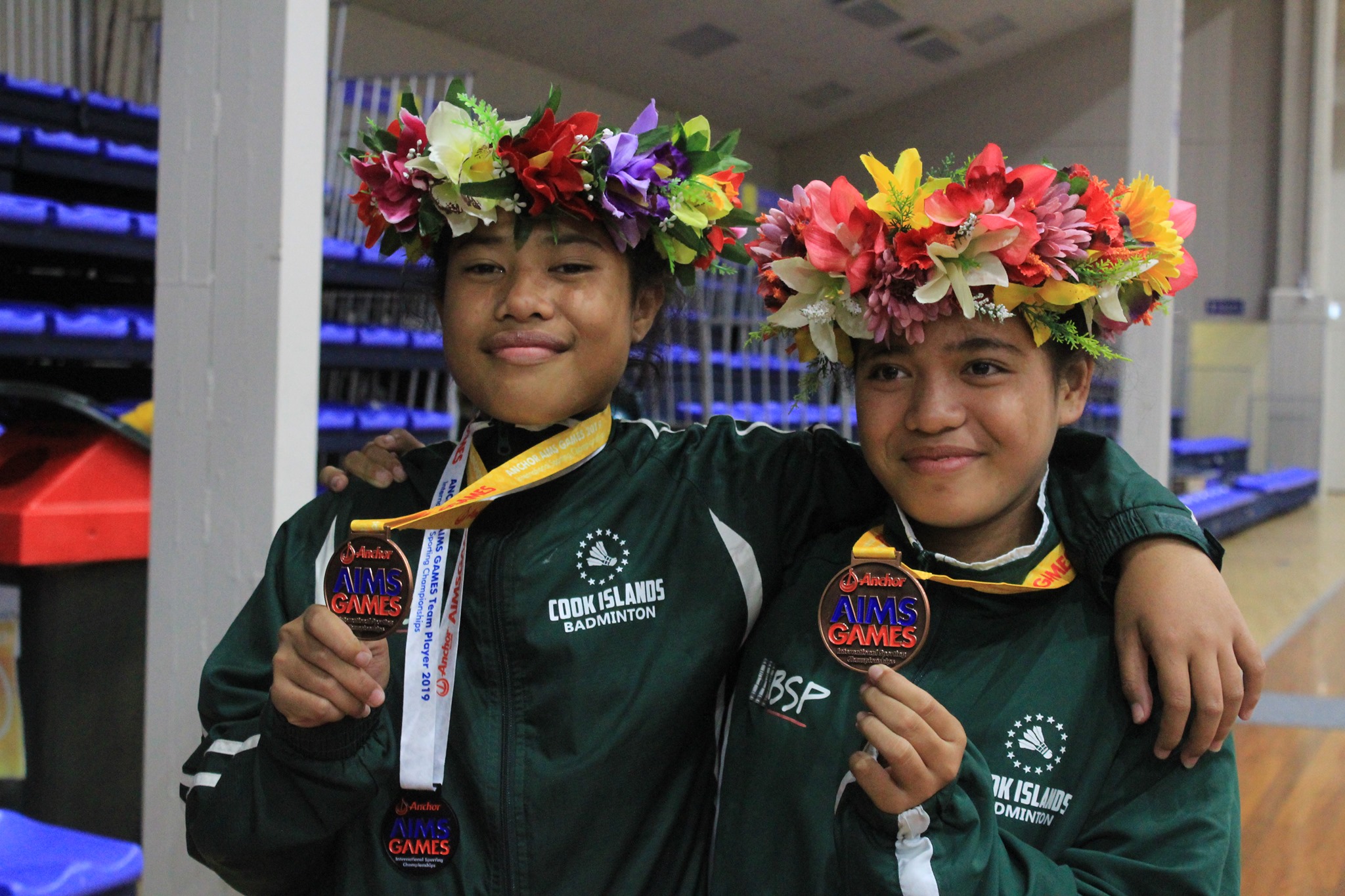 BWF constantly strives to create opportunities for badminton players from across the globe to fulfil their potential and compete at the highest level, particularly where access to resources may be limited.

Most athletes target an Olympic or Paralympic Games appearance and to mark Olympic Day today, we highlight some of the ways to achieve these goals.

Existing programmes such as Shuttle Time and AirBadminton support the growth of badminton participation globally through various courses, but BWF also boosts the development of talented athletes at national and regional levels through a variety of programmes and grants, including for Para Badminton, the much successful BWF Female Participation Grant.

BWF’s aim is to ensure levels of universality, particularly at the Continental and world level for all genders.

One of these routes is the Continental Confederation Annual Player Development Grant, a tiered development programme beginning at grassroots level within a continent. Aimed primarily at junior athletes, the grant develops and supports athletes to a level where they can compete on the international stage and work towards qualifying for the Olympic and Commonwealth Games.

Robbie Thackman, a Coaching and Development Manager at Badminton Oceania, said: “We identified three athletes to compete at the 2018 Youth Olympic Games (YOG). A number of talented athletes from our Pacific nations had their first big introduction to international badminton at the 2019 Oceania Junior Continental Championships. These players will be working hard towards the Los Angeles 2024 Olympic Games.”

Thackham noted players from Tonga and the Cook Islands are showing huge promise. Tereapi Akavi, a female junior athlete from the Cook Islands had much joy to spread on how the Player Development Grant benefitted her.

“The Pacific development squad has given me the chance to train and play against a lot of players and get more experience I wouldn’t be able to get back home,” said Akavi.

In Pan America, the Player Development Grant has broken new ground and discovered a wealth of talent, including Salvadorian Uriel Francisco Canjura Artiga, who not only competed in men’s singles at the 2018 YOG, but was also his nation’s flagbearer at the opening ceremony. 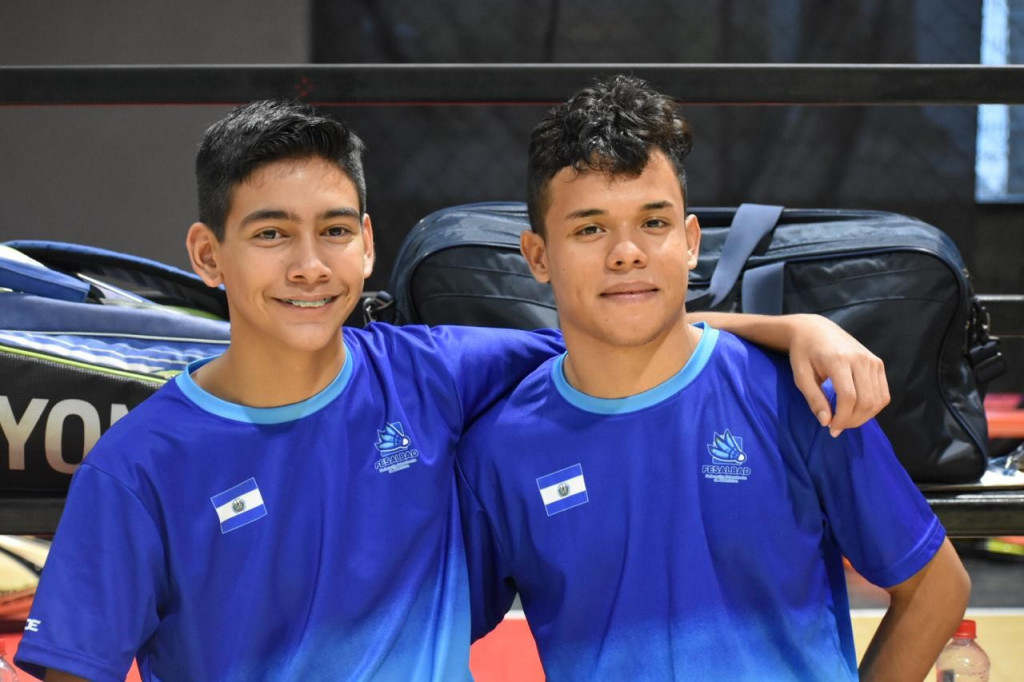 Artiga (right) was a flag bearer for El Salvador at the 2018 Youth Olympic Games.

After seeing wide participation of athletes from different associations at training camps before the pandemic, COO of Badminton Pan Am Confederation German Valdez was astounded by the response to the programme.

“Eighty eight athletes participated at the Pan Am Games in Lima, Peru in 2019. Of those, 28 came from 15 countries and have taken part in at least one development camp organised by us. That’s really amazing.”

The grant helped eight junior players participate at the 2018 YOG.

Juan Pablo Alvarado, Development Director at Badminton Pan Am, said: “We believe this grant is vital towards the Paris 2024 and LA 2028 Olympic Games, considering that athletes need not only their Member Association but also support from other organisations to reach their highest levels of performance.”

To find out how you can get involved, visit our website and get in touch with your Continental Confederation.