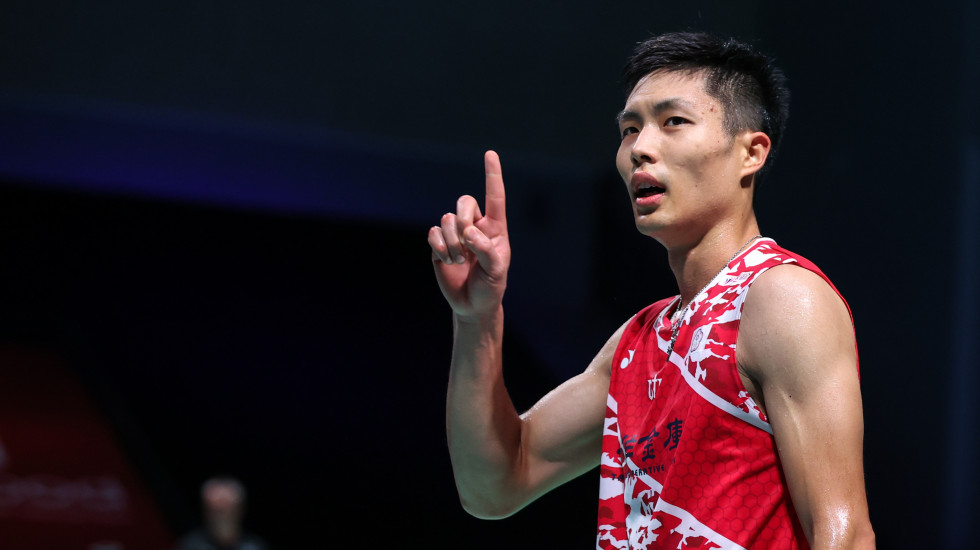 Chou Tien Chen on preparing for the Tokyo 2020 Olympic Games without a personal trainer.

“The pandemic is also a rival, it’s part of the challenge for players. Those who can adjust and perform better under this pressure have higher odds at winning.”

Chou’s physiotherapist Victoria Kao, who is playing the role of mentor, cheerleader and critic.

“I’m used to the pressure because of my experience in other tournaments where the nation looks to me for victory.”

Anthony Sinisuka Ginting is confident of meeting expectations in Japan next month.

“Badminton spread like light within the camp. Everybody felt it was a great addition to their lives.” 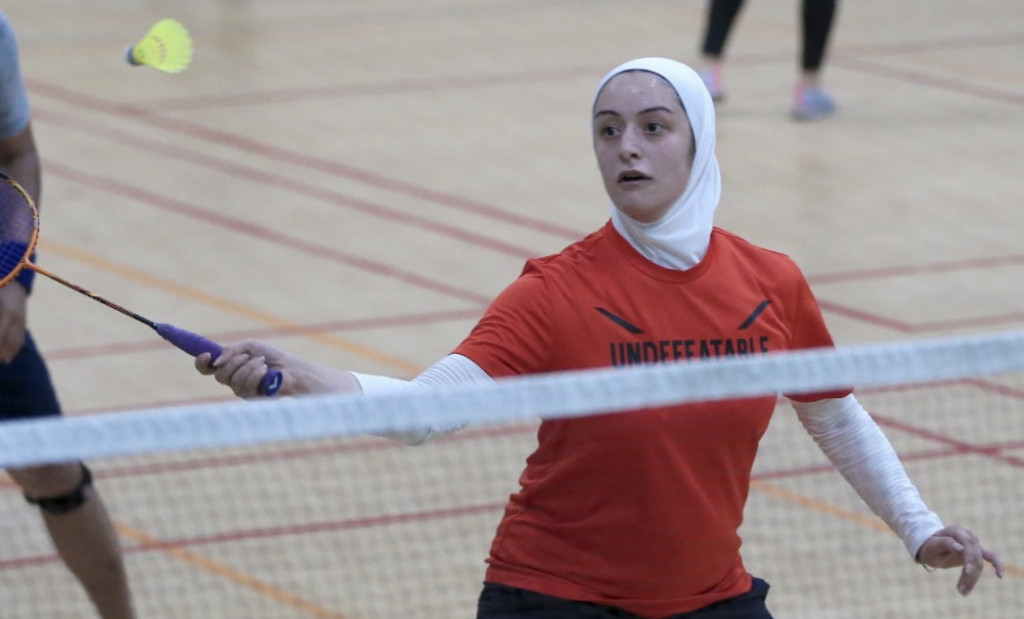 “Actually, the biggest rival for athletes are themselves.”

“Every movement on court, every hit showed me how beautiful and energetic badminton was.”

Shuttle Time National Coordinator of Kazakhstan Artur Niyazov on what drew him towards the sport. Read his story here.

“I have to rectify what was lacking during the final. I’ll discuss with my coaches how to brush up on my performance.”

Kisona Selvaduray doesn’t want to rest on her laurels after winning the IBERDROLA Spanish International 2021. 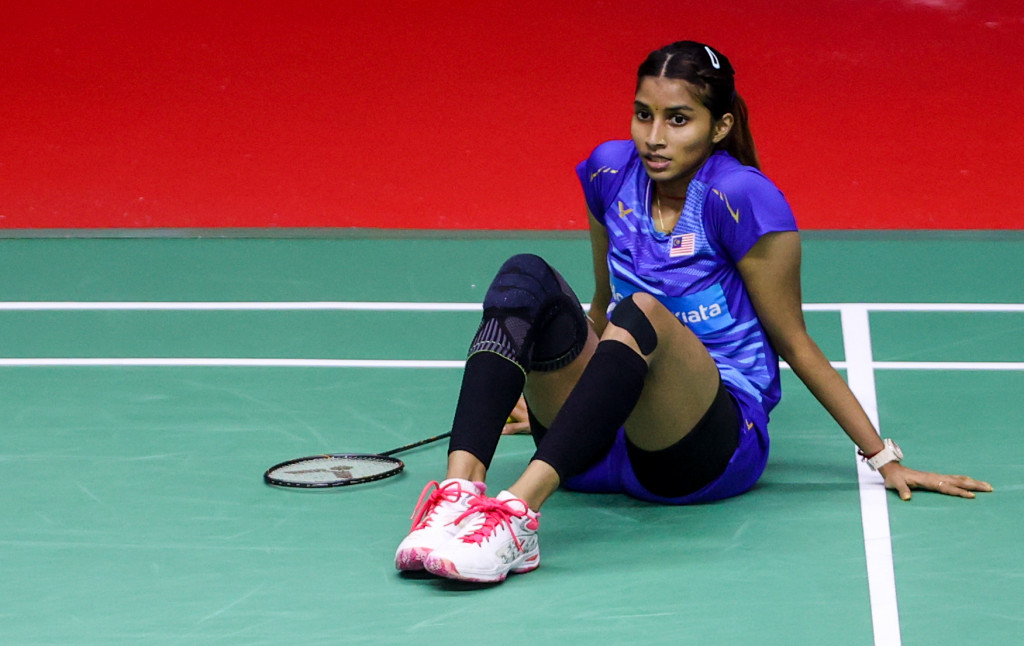 “We were talking with each other at 5am the next morning as we were very sad.”

“They have nothing to lose so they should go all out and give everything without fear.”

Jwala Gutta feels Satwiksairaj Rankireddy/Chirag Shetty are in a position of advantage as underdogs in Tokyo.

“Still not 100% satisfied. There are many things that need to be improved on.”

Kevin Sanjaya Sukamuljo reveals he is working on perfecting his game in the lead-up to the Olympics.

“Whenever we faced Markis and Hendra, it’s Markis that I’d always pay extra attention to.” 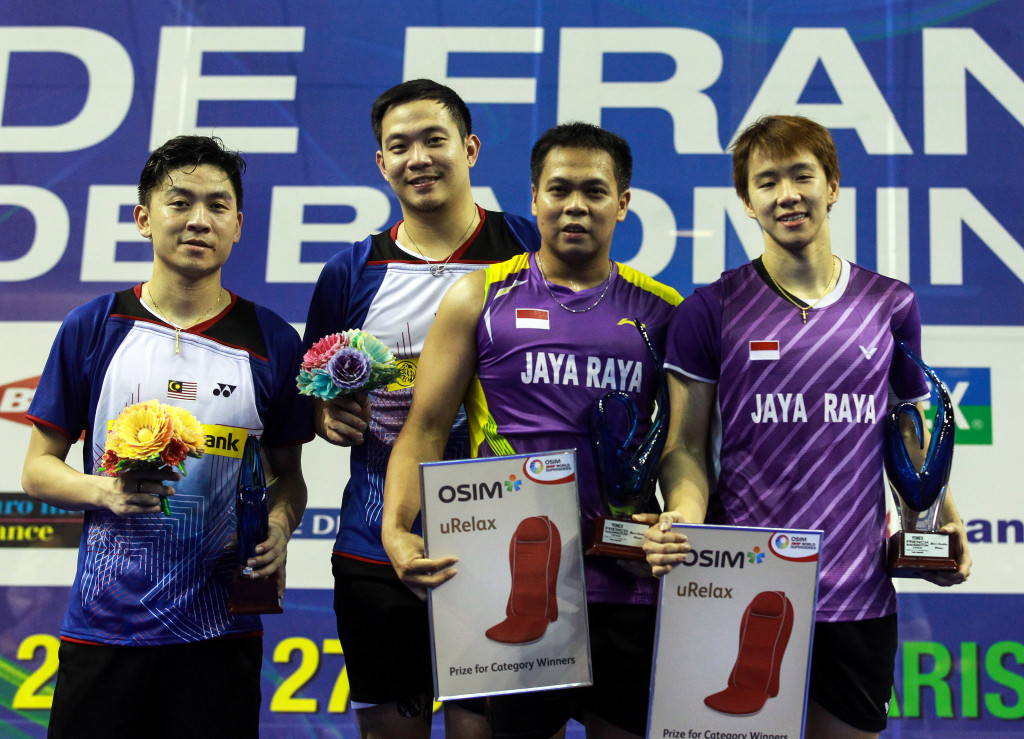 “It hit me so bad that I didn’t know how to react for a moment.”

“I want to say thank you for being a good partner in winning or losing. Thank you to have partnered me from scratch and we worked hard for 14 years. Thank you Kido and goodbye.”

“He was a nice guy with good sportsmanship. Off court, he was always smiling and very friendly, not proud at all.” 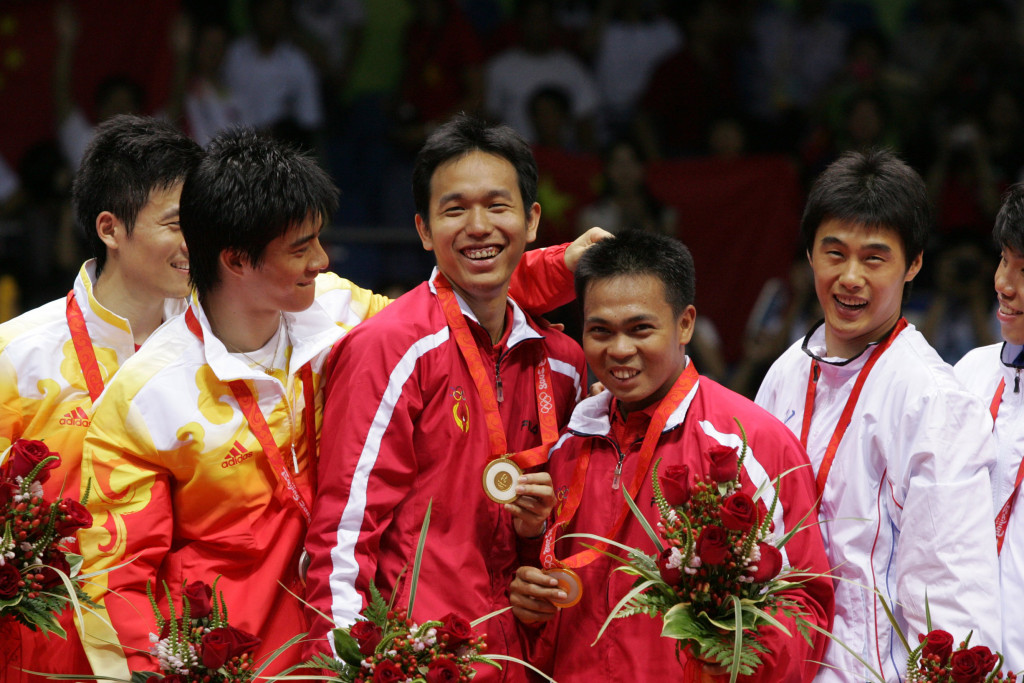