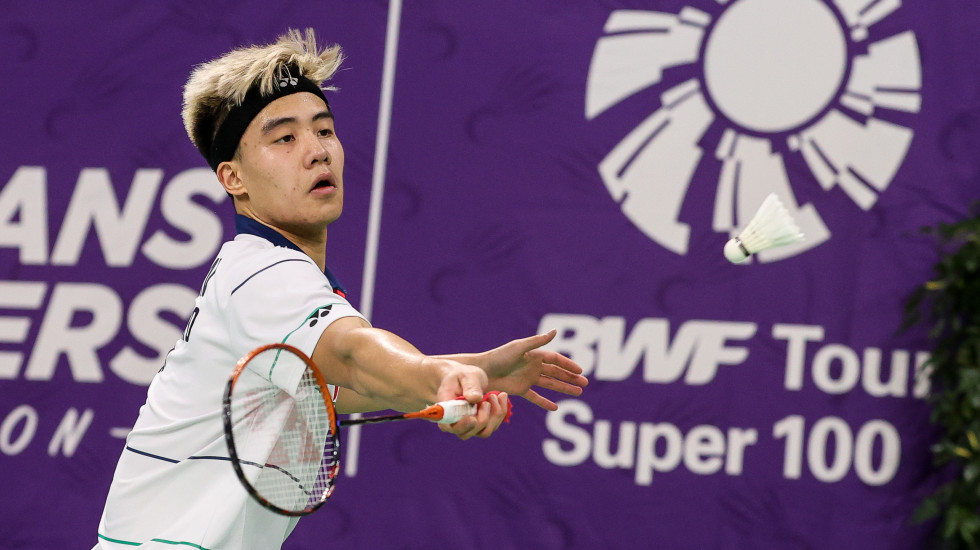 “My parents run a Chinese restaurant, my sister has three businesses and I’m playing badminton full-time. I’m very grateful for everything.”

Nhat Nguyen to Badminton Europe on being able to do what he loves for a living.

“They played at an incredibly high level, which helped them win every major title in badminton.”

“Hard to argue against those choices! Congrats to all – absolute legends!”

Hans-Kristian Solberg Vittinghus on the latest BWF Hall of Famers.

“My dream has come true. I will live up to expectations and raise the green crescent flag.”

Mahoor Shahzad on what it means to be the first woman to represent Pakistan in badminton at the Olympics. 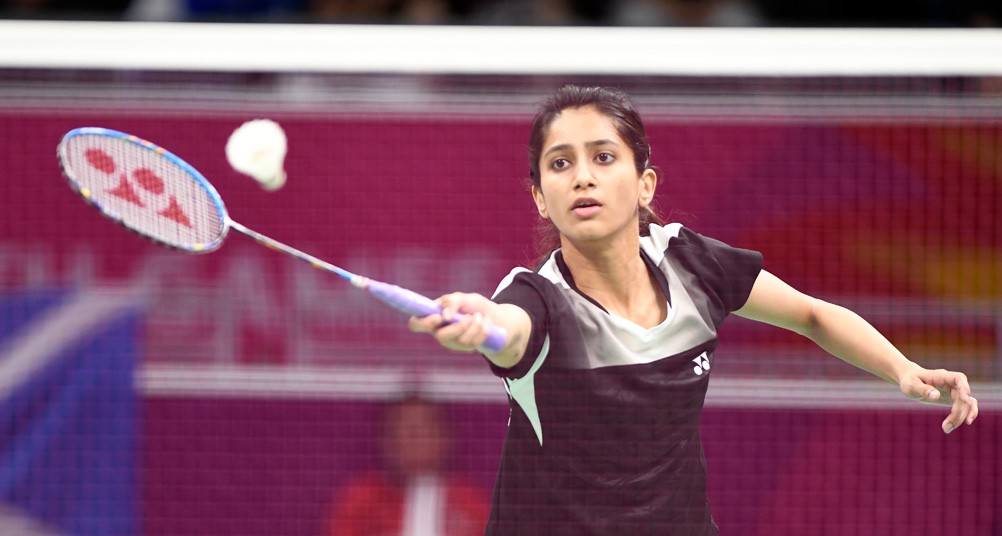 “This is another blow I have to deal with but I will certainly be back.”

Carolina Marin’s promise after an ACL injury ruled her out of Tokyo.

“I will miss you at the Olympic Games but hope we compete against each other soon, so come back fast and recover soon. Lots of love.”

“Although I’m not a favourite in this Olympics, my goal is (still) to win a medal.”

Despite being an underdog, Loh Kean Yew aiming big in Tokyo. 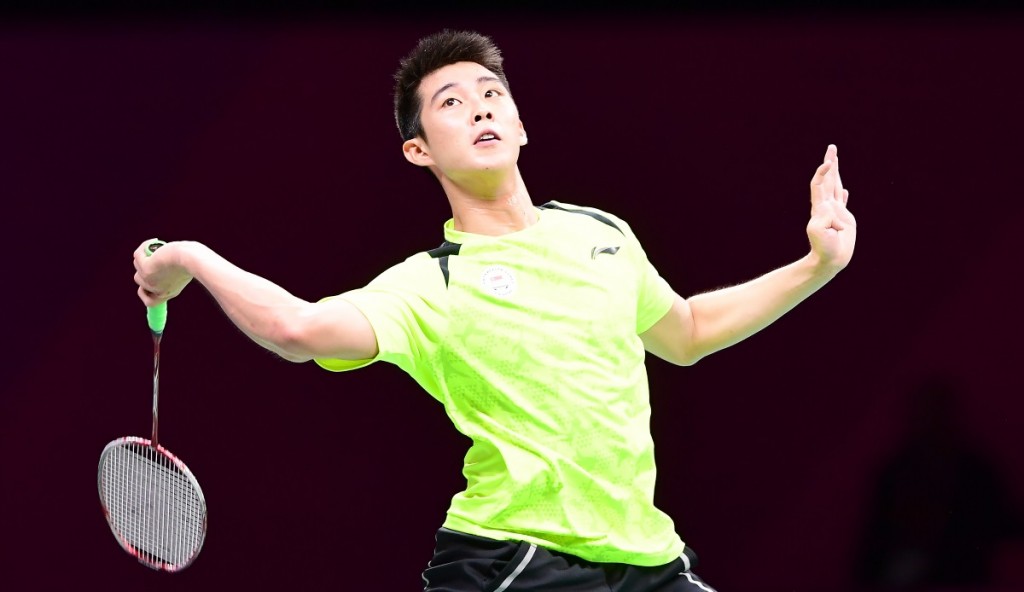 “Who knows? Maybe when my body can’t play anymore, I’ll be a gamer if e-games make the Olympics.”

“It doesn’t get bigger than this. My family members are equally excited to see me play in Tokyo.”

Sai Praneeth B. on carrying India’s hopes at the Olympics.

“I’m very much aware of the responsibility that comes with such a selection. The hard work that has been put in will continue with so much more motivation.”

Matthew Abela to Badminton Europe after being chosen to represent Malta in Tokyo.

“The moment they start making it to at least the semifinals on a regular basis, that’s when we know they are good enough for an Olympic medal.”

Retired women’s doubles shuttler Woon Khe Wei on what Thinaah Muralitharan and Pearly Tan must do next.