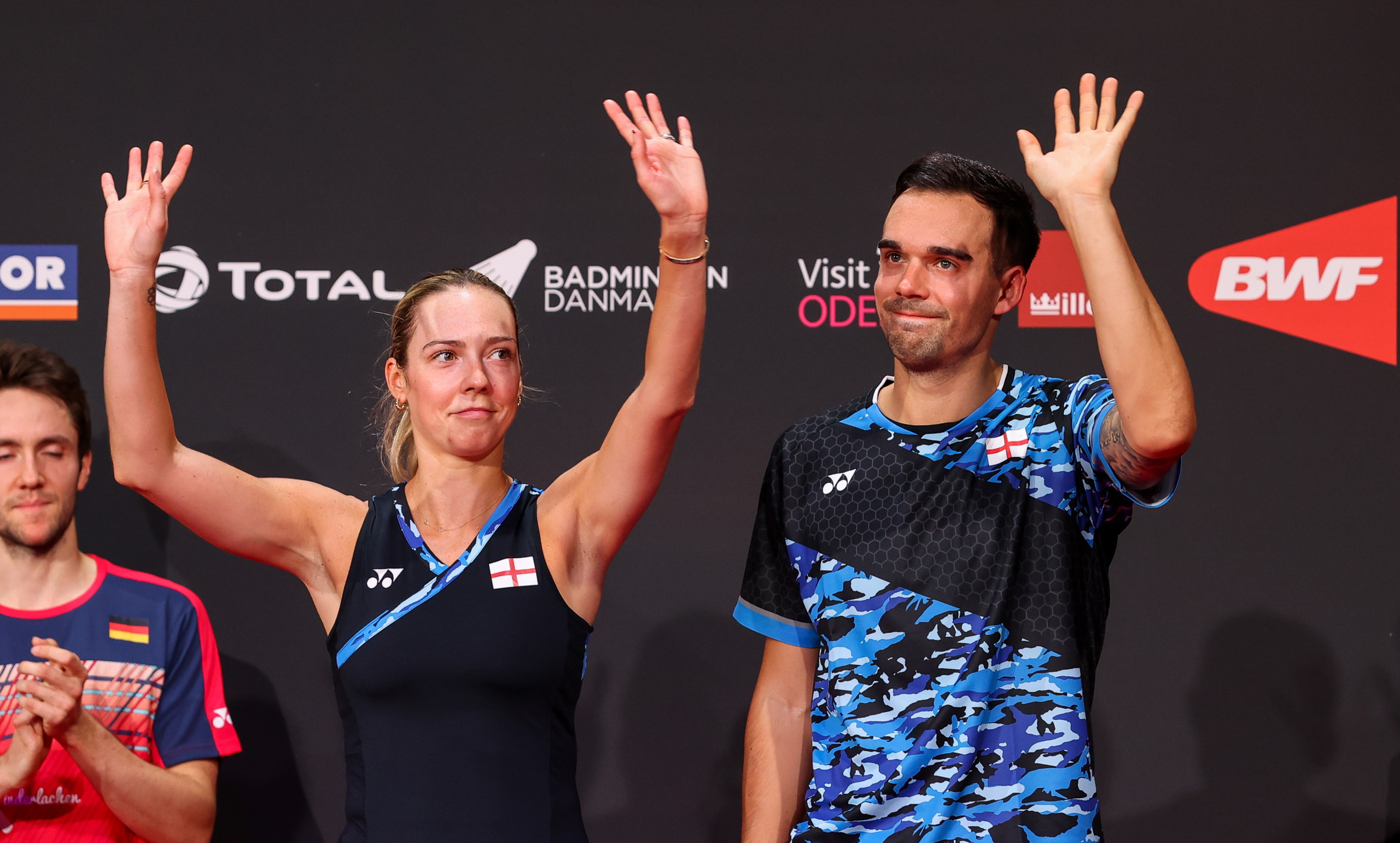 The charismatic Adcocks were among the world’s leading pairs since partnering in 2013.

As young players, Chris Adcock and Gabrielle White had come up the ranks together, both making their international debuts in 2007. They made the final of the World Junior Championships that year, falling in three thrilling games to Malaysia’s Lim Khim Wah/Ng Hui Lin. 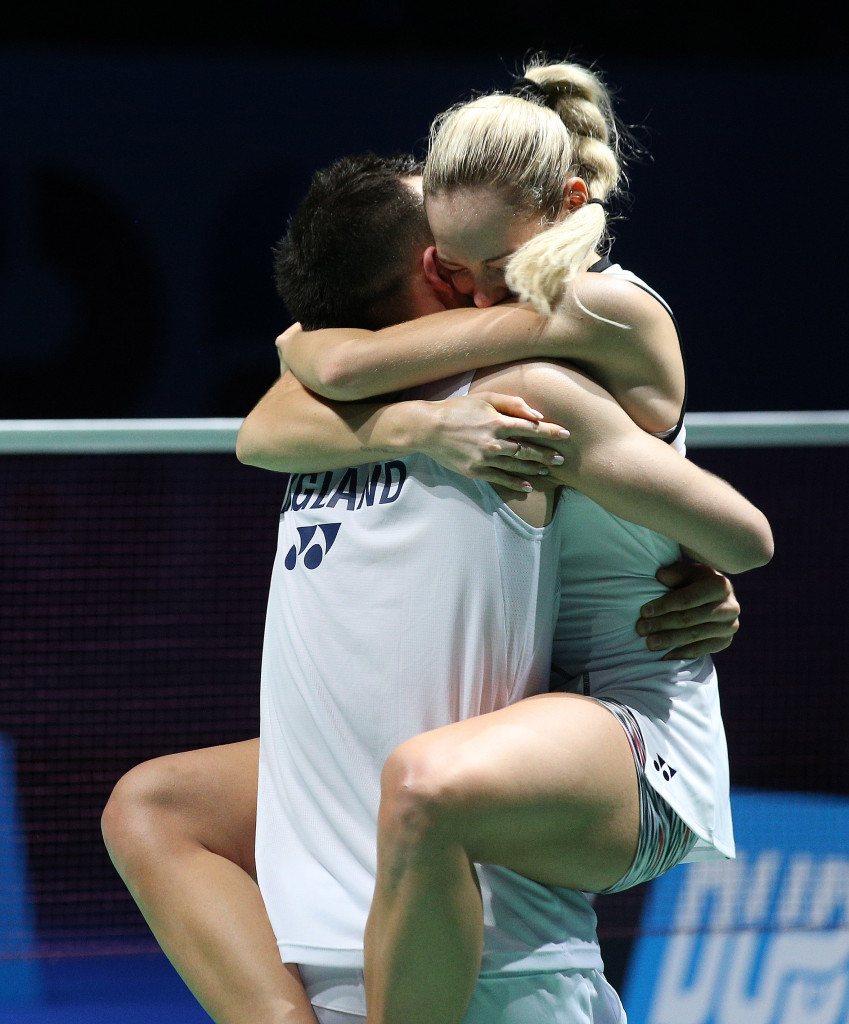 Celebrating their win at the Dubai World Superseries Finals 2015.

At the senior level, Chris had notable success in his partnership with Scotland’s Imogen Bankier, with the duo winning silver at the World Championships 2011 in London and bronze at the European Championships in 2012.

After the London 2012 Olympics with Bankier, Chris Adcock and Gabrielle White came together once again in early 2013, and they soon established themselves as one of the world’s leading pairs. They were sensational at the Hong Kong Open that year, beating Zhang Nan/Zhao Yunlei and Liu Cheng/Bao Yixin on way to the title for their first Superseries crown.

Another major achievement was the Dubai World Superseries Finals title in 2015, which made them the first – and only – English winners of the season finale in the Superseries era. The Adcocks were a consistent pair at the highest level, winning back-to-back Commonwealth Games gold medals and European Championships titles, besides bronze at the World Championships 2017, and runner-up finishes at three Superseries and three World Tour events.

In a statement released by Badminton England, Gabrielle Adcock said: “What an unreal journey the past 15 years have been! I feel incredibly grateful to have had the opportunity to be able to do what I love for so long.

“I’m extremely proud of what we have achieved, and the life lessons badminton has taught me along the way.

“I’ve been fortunate to travel the world making many friends along the way. I will forever cherish the magical moments like standing on the podium alongside my husband and celebrating with our team. 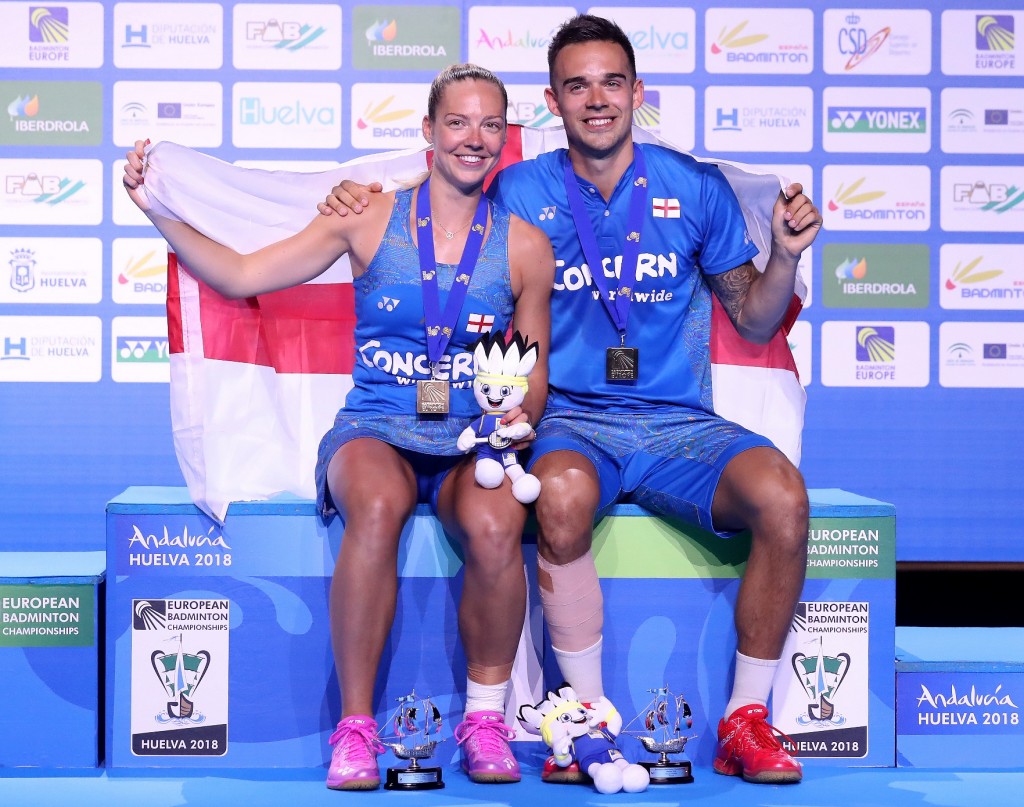 After winning the European Championships in 2018.

“Finally, I’d like to say a huge thank you to everyone that has supported me throughout my career. It really means a lot and never went unnoticed.

“I am super excited for the next adventure and will always keep a keen eye on the sport I will forever love.”

Chris Adcock added: “My journey in badminton over the past 15 years has been everything and more that I could have ever hoped for as a young boy who fell in love with the sport at such a young age, however I now feel this is the right time to step away from competing.

“I’ve always felt extremely privileged to be able to do something I love for my job and I leave the sport knowing that I did everything I could to make the most of this opportunity.

“Badminton has given both Gabby and myself so much. We have so many amazing memories, experienced some unbelievable experiences & met so many incredible people along the way. All this while travelling the world together.

“The feeling of competing at the very peak of the world level was always my dream and happily we got to do that for an amazing 10 years. The moments standing on the podium with a gold medal around your neck is undoubtedly a feeling I never forgot and will always look back on them with pride.”

Congratulations Chris&Gabs. Amazing careers with countless medals at major events over a long period. You guys should be very proud of all you did for England 🏴󠁧󠁢󠁥󠁮󠁧󠁿👍🏴󠁧󠁢󠁥󠁮󠁧󠁿 https://t.co/T5p5OrMP6z 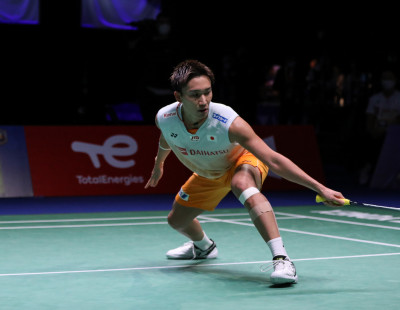 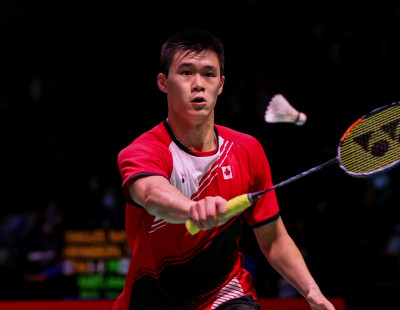 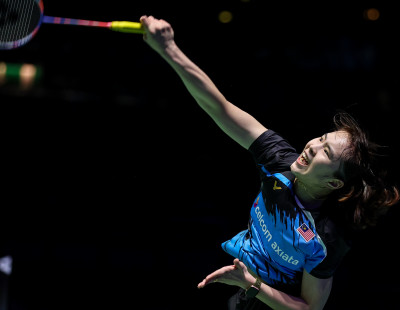 Young Malaysians Take on the World 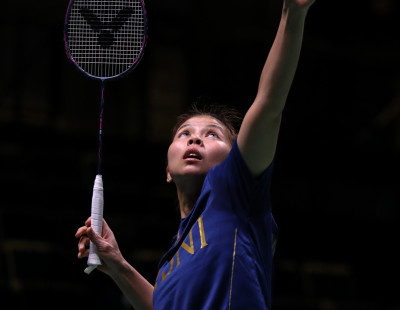 Indonesia Seek Trophy They Have Not Won Since 1989