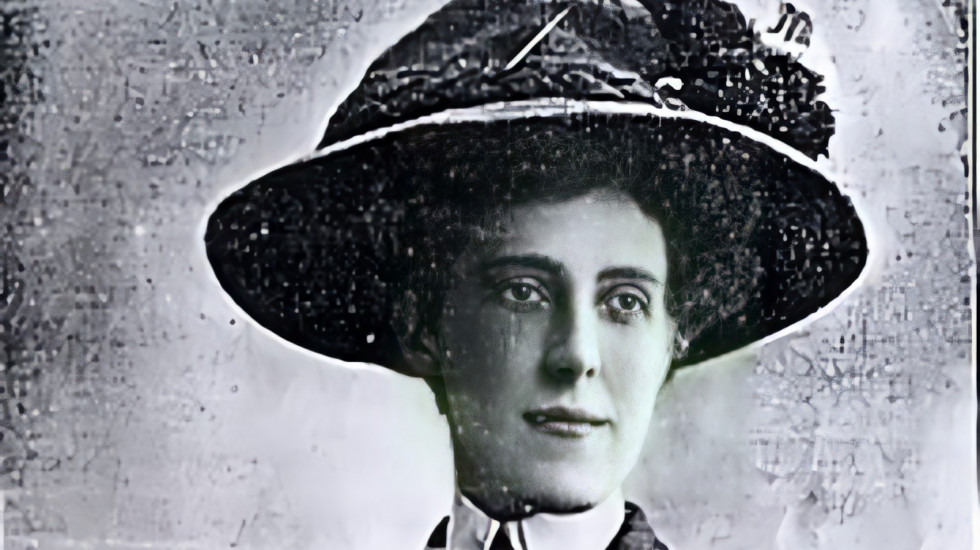 Throughout badminton’s history, a group of special players carved themselves a legacy very rarely matched by their peers. In this series, we look at those remarkable athletes.

“The first thing a beginner should do is buy a good racket.”

Margaret Tragett’s early promise in badminton became prevalent when she won the event at Crystal Palace – home of England’s most influential club Upper Norwood – when she was just 13.

The Englishwoman did live up to the billing, albeit belatedly (her first title came nine years after her tournament debut), winning 11 All England crowns over a remarkable 33 years (1902-1935). Her incredible longevity was proven when she lifted the last two of those at the age of 42 – 17 years after her maiden triumph – in women’s singles and mixed doubles.

The year 1911 marked the beginning of Tragett’s love affair with the All England as she ended her long wait for glory with a bang, lifting two titles in women’s singles and mixed doubles (with the legendary Sir George Thomas). A year later, she retained her women’s singles crown.

Tragett’s career was written off following her women’s doubles success with Eveline Peterson in 1914. But while in her mid-30s, she returned to the podium in inspiring fashion with Hazel Hogarth by winning back-to-back women’s doubles titles (1922, 1923).

At the latter edition, Tragett pulled off a miraculous mixed doubles crown with Irishman Gordon Mack, defeating four-time defending champions Thomas and Hogarth in the process.

In total, Tragett was victorious three times in singles and mixed doubles respectively, and five times in women’s doubles.

Away from her marque home tournament, Tragett won 31 other international titles, including nine in as many years (1923-1932) at the Scottish Open.

At the prime of her career, Tragett was known for her wide range of adventurous strokes, trick-shots, sturdy defence and unusual mobility. She was also an early pioneer of the jump smash.

Tragett had a penchant for writing – she contributed to and edited the Badminton Gazette and wrote numerous novels as well as a book on badminton (Badminton for Beginners).

Tragett died in 1964. She was inducted into the IBF (now BWF) Hall of Fame in 1999 for her many contributions to badminton.

“I can only smash hard and effectively by jumping – both feet off the ground – as I hit.”

Tragett was a member of the famous troop called the Strollers who travelled to several countries to popularise badminton.