When Ayaka Takahashi retired from international badminton last week, the announcement was met with surprise by many fans. After all, she and Misaki Matsutomo were ranked No.7 and still in contention to qualify to the Tokyo Olympics.

In any case, her retirement brings to a close a remarkable career, one that helped redefine Japan’s position in international badminton. 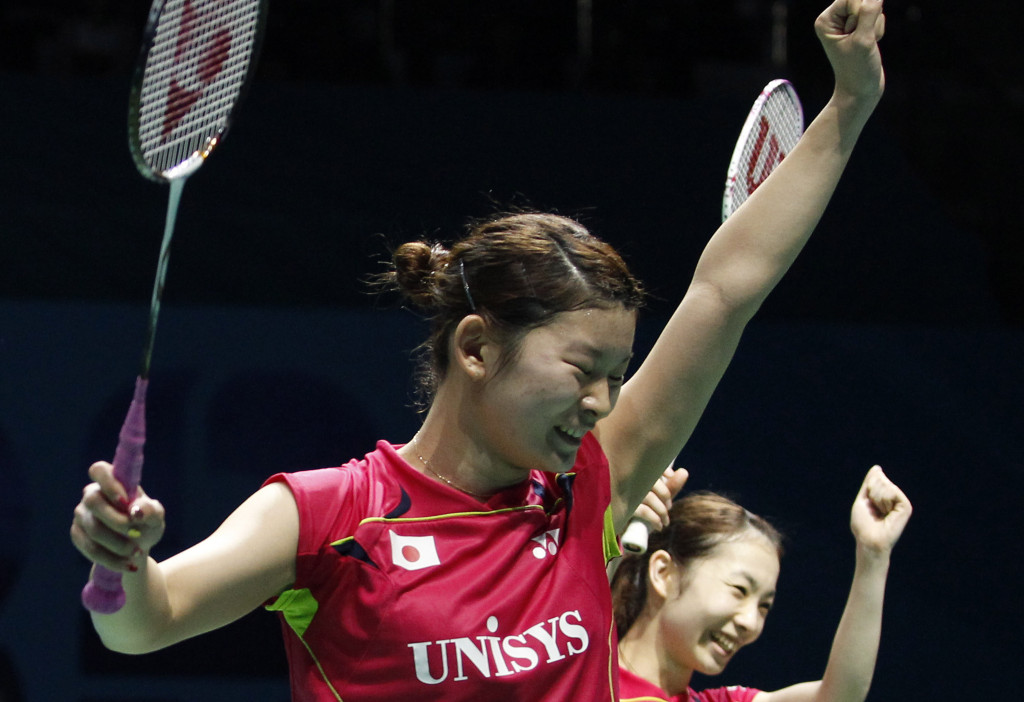 While there were some strong women’s doubles pairs from Japan in recent years just before the rise of the Matsutomo/Takahashi duo – such as Kumiko Ogura/Reiko Shiota, Reika Kakiiwa/Mizuki Fujii and Miyuki Maeda/Satoko Suetsuna – it was Matsutomo/Takahashi who were consistently on par with the best pairs of their time, particularly the Chinese.

For this, they have to thank Takahashi’s aggressive game from the back. Takahashi’s relentless hard hitting gave the pair the penetrating weapon that many of their compatriots didn’t have; they were also capable of the steady rallying game that the Japanese are known for. Another edge they had was Matsutomo’s anticipation and control at the net, which set up opportunities for her partner.

Given this ability to attack and defend for long periods, Matsutomo and Takahashi set many firsts. Their victory at the Japan Open in 2014 was only the second by any home player or pair since 1981. That year they also won the Dubai World Superseries Finals. They broke a long run of dominance by China at the All England; their win in 2016 coming after Chinese victories at 15 of the previous 16 events.

Then of course came the momentous triumph at the Rio Olympics, where the duo held their nerve in a tense final game while trailing 16-19.

With Takahashi captaining the squad, Japan comprehensively won the Uber Cup in 2018, their first since 1981.

Along with her numerous accomplishments, Takahashi will be remembered for her smiling, polite demeanour on and off the court.

Choose one of these two matches featuring Ayaka Takahashi for the Fans’ Match of the Week.