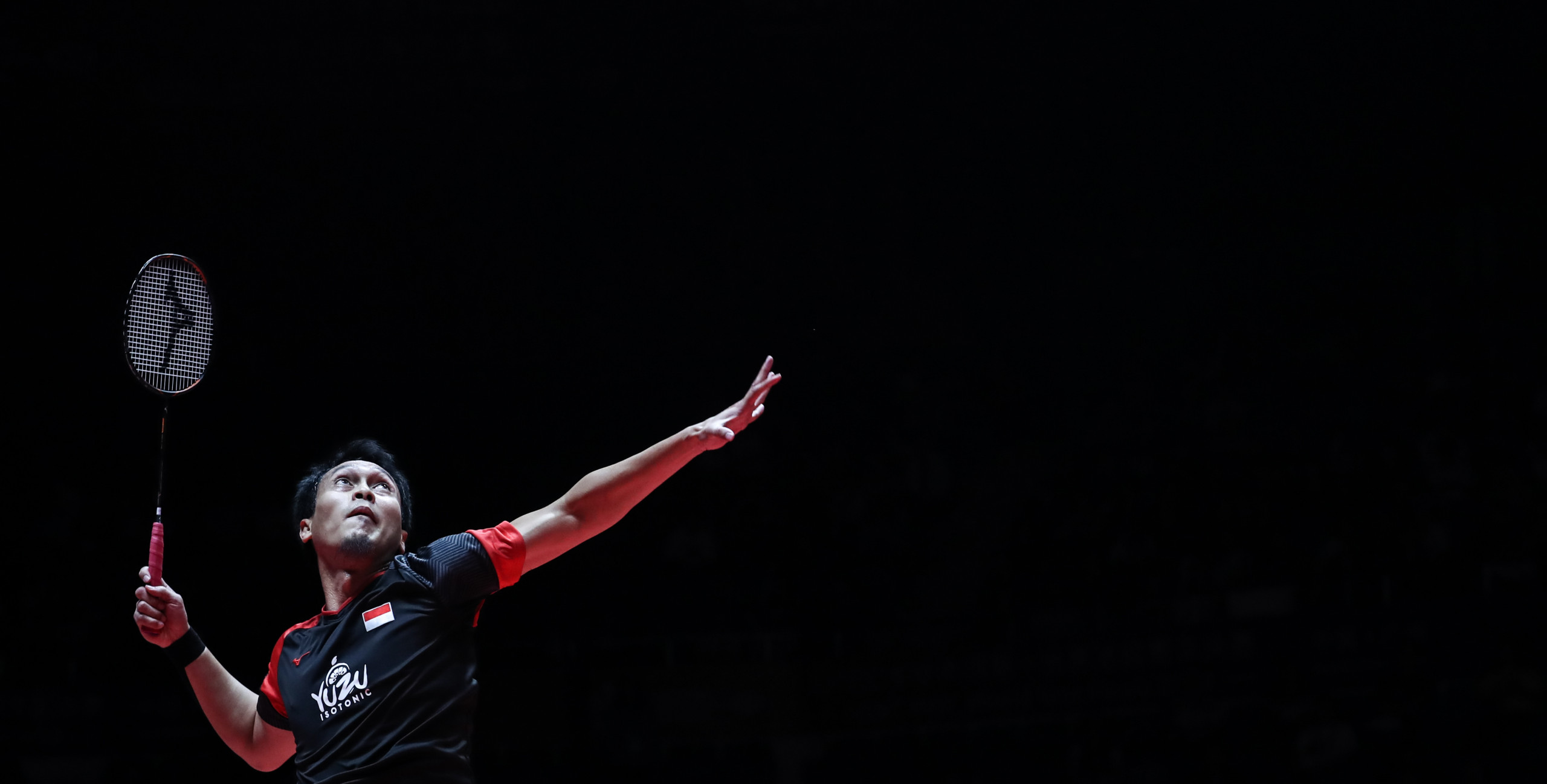 “I’m open to trying something away from badminton but my life seems to revolve around this sport.”

Mohammad Ahsan talks about what to expect after he hangs up his racket.

“I hope I’ll be the first in a row as we have many capable women amongst badminton referees.”

Barbara Fryer, who will be the first female head referee at an Olympic or Paralympic Games. Read her interview here.

“We’ve never trained so long without competition, so we’ve had plenty of time to correct our skills, heal our injuries and improve our physical condition. It’s still an opportunity we can treasure.”

Hong Kong head coach Tim He Yiming tells South China Morning Post he prefers to look at the positives of not competing.

“It was really exhausting, no fun at all.” 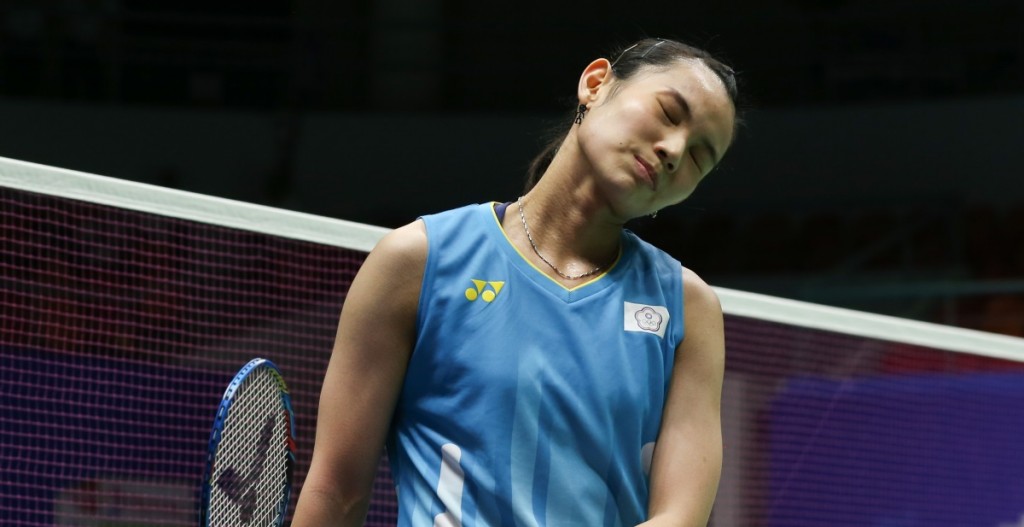 “When we first competed at 17 or 18, the rivalry was intense. After matches, we’d stare fiercely at each other.”

“For Delphine (Delrue) and me, it’s the goal of our career. I dream of a medal in Paris (in 2024). It will be my best pride ever and I’ll do everything for it.”

Thom Gicquel is keen to climb the podium at the next Olympics in his home country. 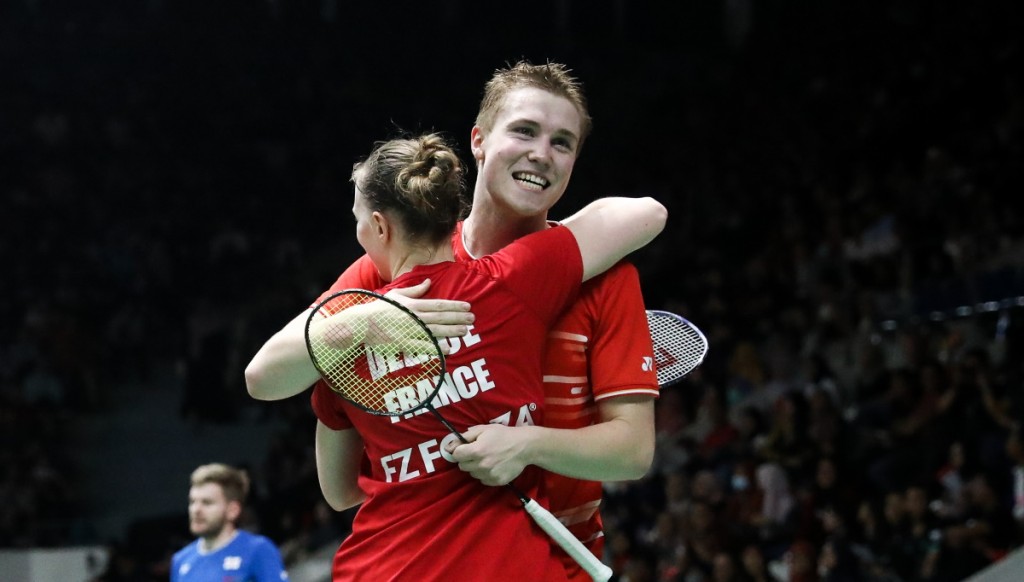