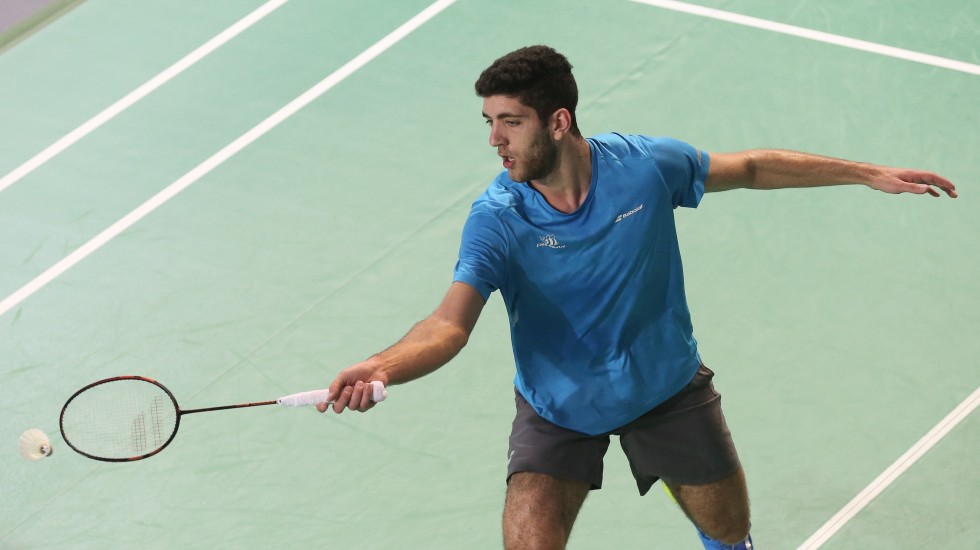 Syrian player Aram Mahmoud had one of the most memorable days of his young career when he helped BV Almere win the club championships in the Netherlands in March. The pandemic and lockdown since then have thrown up an unexpected challenge as he seeks to qualify for the Tokyo Olympics, but the 22-year-old is seeking to make the best of available opportunities.

Mahmoud, who relocated to the Netherlands in 2015 following unrest in his home country and has played under the Dutch flag since 2018, is one of 37 Refugee Athlete Scholarship-holders in contention to be part of the IOC Refugee Olympic Team for Tokyo 2020.

“All the halls are closed. Until now, I have been unable to get exemption to train, for example at the national training centre, but this is about to change,” says Mahmoud, who had previous training stints with the Dutch, German and Belgian teams. 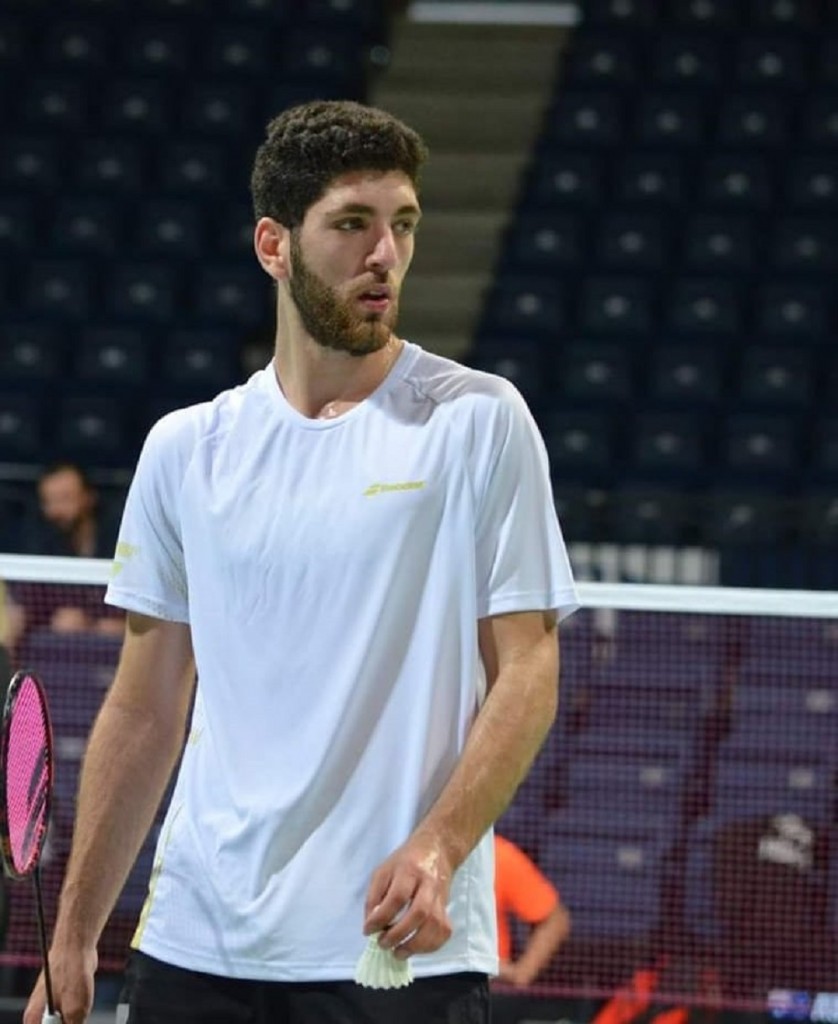 “The clubs closed in the middle of March. In the beginning of the lockdown I was so motivated, because I was playing at a very good level. It was nice to have a couple of weeks to focus on one thing, like running or physical (strength) and get better at that, because I missed it when I was playing a lot of tournaments, and I didn’t have time for heavy physical training. After the lockdown was lifted, I kept running and doing a lot of exercises to maintain my fitness. It was very nice to do workouts outside and the club moved some of its equipment outside.

“But now, I feel it has been three months without badminton. Sometimes, I ask myself what I’m doing, what am I working for. I keep myself motivated; I go running with friends, or with my brother sometimes.”

With most of his family in Syria (his brother’s family is in the Netherlands), and without a team to work alongside, Mahmoud admits it is quite a challenge to stay the course. The prospect of qualifying for the Olympics keeps him going.

“I’ve been planning my own workouts. I didn’t ask anybody to do it for me, because not a lot of people know what I need. I tried a trainer in the Netherlands but not all of them have much time to help me individually.

“Actually, it’s a tough situation for me, because I’m here alone. My brother doesn’t have a lot of connections in the sport. It’s all up to me now. If I want something, I have to work towards it. My father, sisters and the family, they try to help me, they tell me what I can do in this situation. I’m a bit disappointed with the situation, because I can’t practice. When I see somebody training, and I’m not playing badminton on court, I feel upset. But it’s how the situation is. I have to keep working, to keep fighting until the end.”

Mahmoud expects most of the halls to open in July, and is looking forward to getting back to regular training at his club.

“I have to take my opportunities immediately after the lockdown.

“Now the most important thing is to know my plan until the next year – where I can train, with who, if I have good sparring partner. I need a player better than me, so I can push myself to that level. And also a coach who knows how to improve me and make me get the next level.”

Mahmoud has enrolled for a course in economics and is using the time during the lockdown to catch up on academic work.

“I missed a lot of things before the lockdown. This is the first year of the course for me. Now I know how the school works and what I need to do; I hope I can start the next year well.”

As for badminton, he has mapped out his vulnerabilities and has resolved to work on them.

“I saw at competitions that I need mental focus and fitness training. I will get confident if my condition is good. If I’m focussed, I feel like I’ll have a bigger opportunity than my opponent. That’s what happened in my last two (club) matches. Nothing had changed in my game, but only my focus, because I wanted to win. It was like my focus was on winning, and not just playing.

“I have to fight. It shows what I want.”