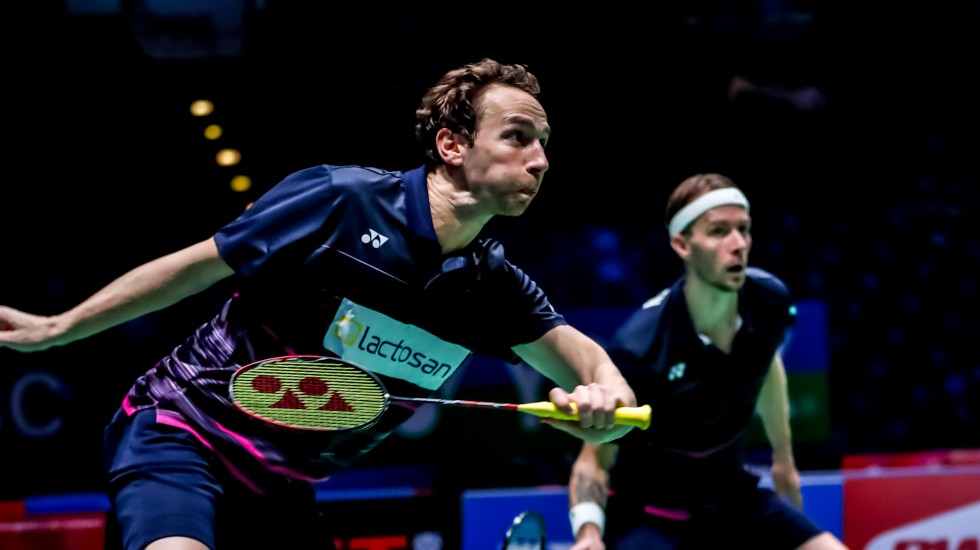 To get a sense of how good Mathias Boe and Carsten Mogensen were, one could rewind back to the Indonesia Open of 2016. It was the Danish pair’s first competition together since Mogensen underwent surgery for a brain aneurysm that he suffered a few months earlier.

The Danes ran into the fast-rising pair of Li Jun Hui and Liu Yu Chen in the opening round. Despite the odds against them and in difficult conditions, Boe/Mogensen produced a stunning performance to outwit the Chinese in straight games; Boe displaying lightning reflexes on the last point to set up an opening for Mogensen. It was an emotional victory for both.

The Boe-Mogensen combination ran for 15 years, during which time they were consistently among the best. What stood out in their brand of badminton was intelligence in placement and shotmaking, and great control and adaptability. Not as reliant on power as many of their contemporaries, they could match the best by deploying their own unique skills.

And while they finished just short of the ultimate prize at both the Olympics and World Championships, they will be regarded as one of the best-ever pairs from Denmark.

Interesting Fact
Boe and Mogensen are the only men’s pair to achieve a hattrick of titles at the BWF World Superseries Finals.

Vote: Which of Boe/Mogensen’s matches would you prefer to see?

Vote for the Fans' Match of the Week!