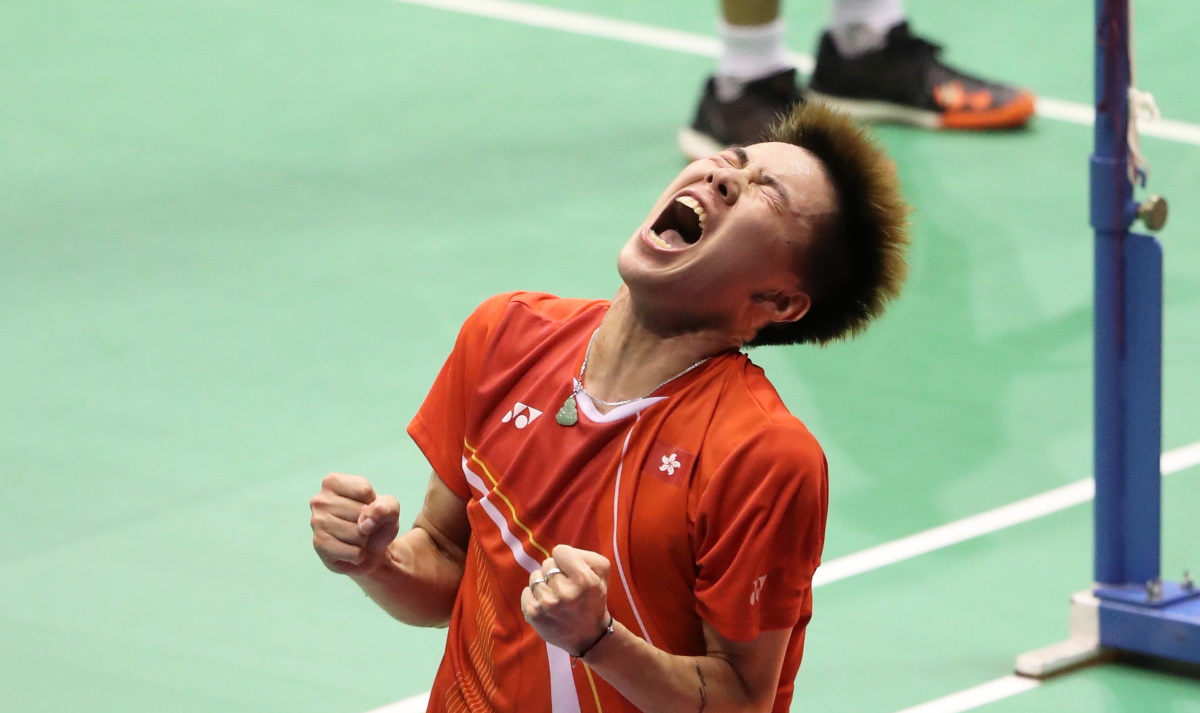 Lee Cheuk Yiu pulled off a stunner in Hong Kong.

The year that went by had all the elements that make badminton exciting and unpredictable. While the stage was dominated by those who won multiple titles, there were others who stole the show from time to time, against most expectations.

The 23-year-old authored the biggest surprise of 2019 during a sensational week on his home turf. Promoted to the main draw from the qualifying rounds, Lee took down one higher-ranked opponent after another with uninhibited attack and nerveless play, capping the fairy tale by edging Anthony Ginting in the final. Other victims during the week included battle-hardened pros like Shi Yu Qi, Viktor Axelsen and Kidambi Srikanth. 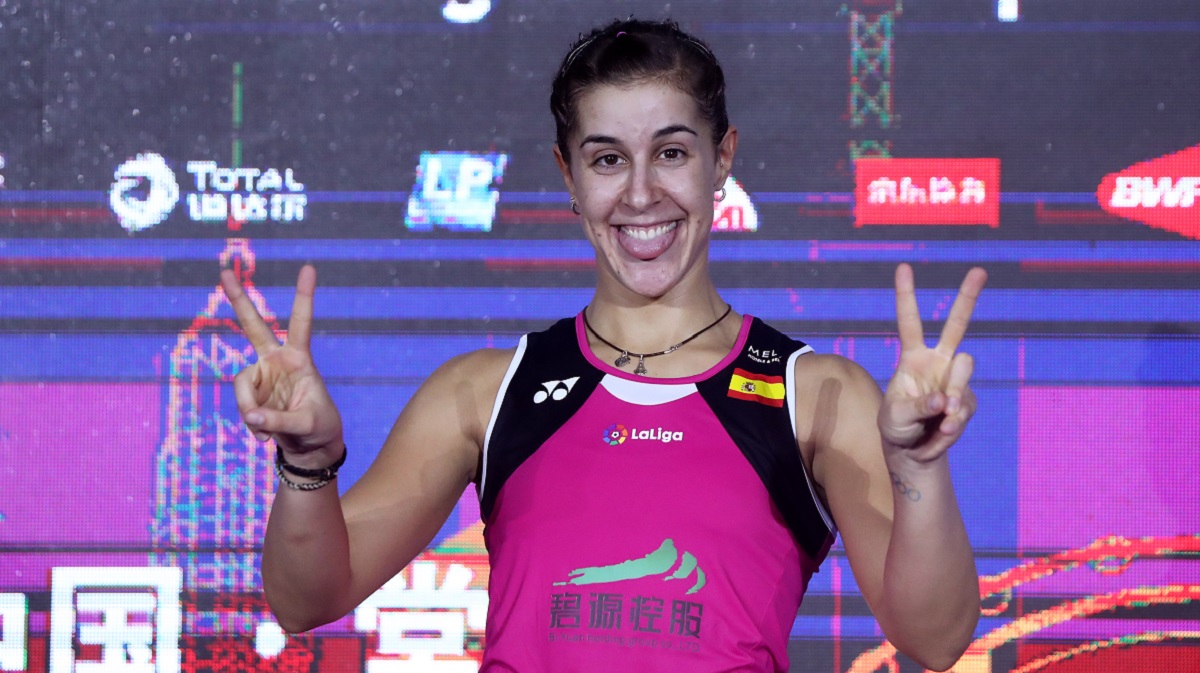 An emphatic statement from Carolina Marin in Changzhou.

Even Carolina Marin’s most ardent fans would have expected only a gradual return to form after the Spaniard’s career-threatening ACL injury that saw her drop out of the circuit for seven months. A first-round loss on her return, at the Vietnam Open, didn’t bode well. But then Marin arrived in Changzhou seemingly oblivious to everything that had gone against her – and surged through a field that included Nozomi Okuhara, Beiwen Zhang, He Bing Jiao and Tai Tzu Ying – to etch her name among the biggest comebacks of all time. 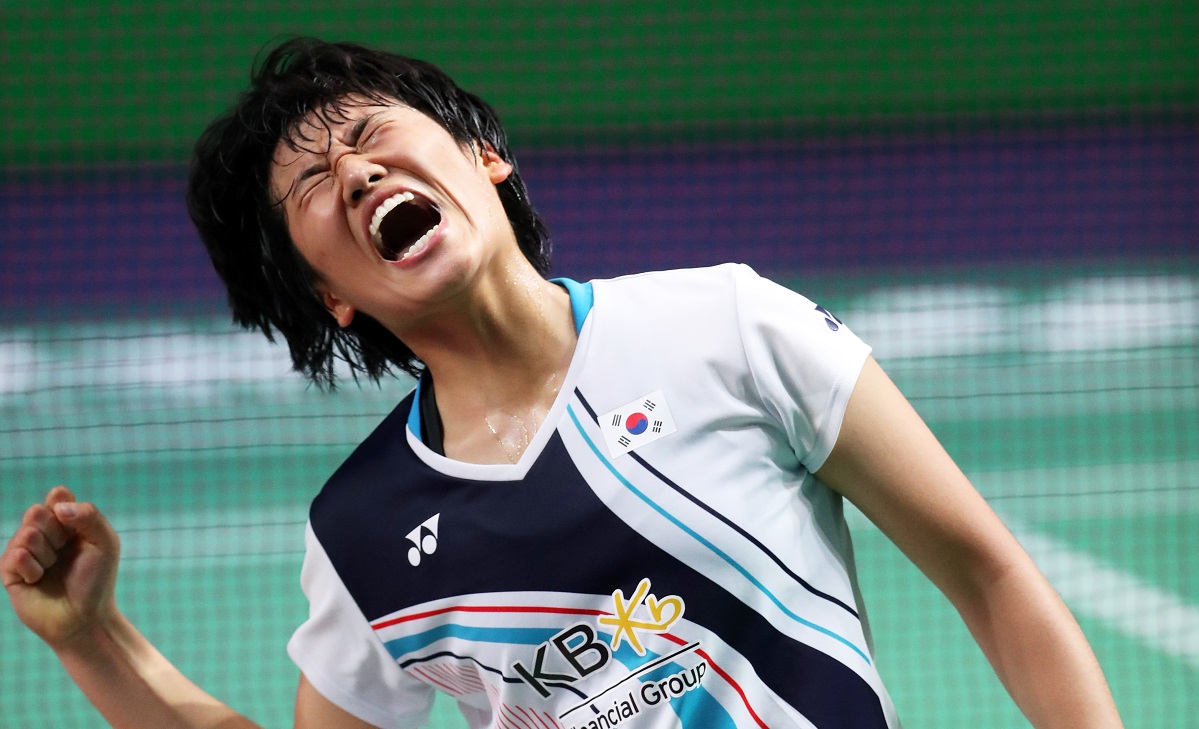 What a year for An Se Young!

If Marin caused jaws to drop in Changzhou, she featured in an equally dramatic final in Paris a few weeks later. Facing her was 17-year-old An Se Young, who was in her first top-tier final. Even the iron will of Marin wasn’t enough to see her through, and indeed it was the Spaniard who cracked in the third game, shot out 21-5 as the Korean showed she wouldn’t be intimidated on the big stage. Earlier, the prodigy had disposed of the likes of Busanan Ongbamrungphan, Chen Xiao Xin, Saina Nehwal and Akane Yamaguchi. 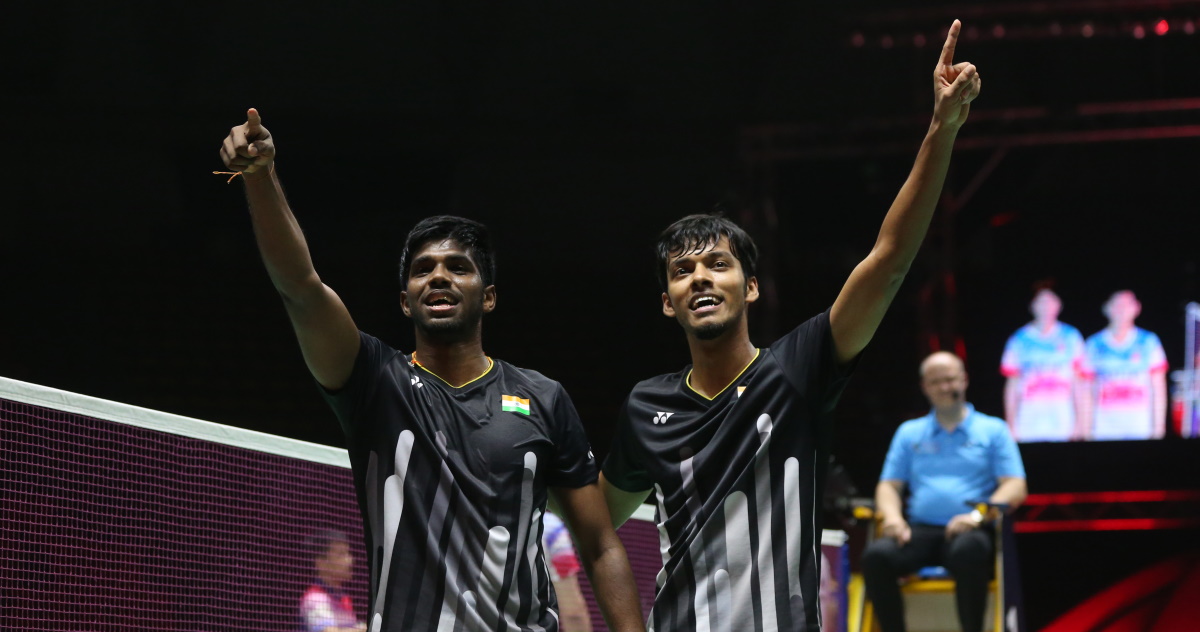 Satwiksairaj Rankireddy and Chirag Shetty have had good results for a couple of years now, but the big breakthrough title hadn’t come. It was in Thailand that the pieces fell together: a well-earned win over the in-form Alfian/Ardianto, followed by Choi Solgyu/Seo Seung Jae and former world champions Ko Sung Hyun/Shin Bael Cheol. Against Li Jun Hui/Liu Yu Chen, the Indians again came up with the goods in a tight final – their victory making them the first Indian men’s doubles pair to win a title of this level against top 10 opponents.

What made Loh’s title win special was not just that he beat Lin Dan in the final – but that he took the match despite the Chinese legend holding big leads in both games. Loh had already played six matches before his final, coming through two qualifying matches and a tough field, including Zhou Zeqi, Zhao Junpeng, Wang Tzu Wei and Brice Leverdez.