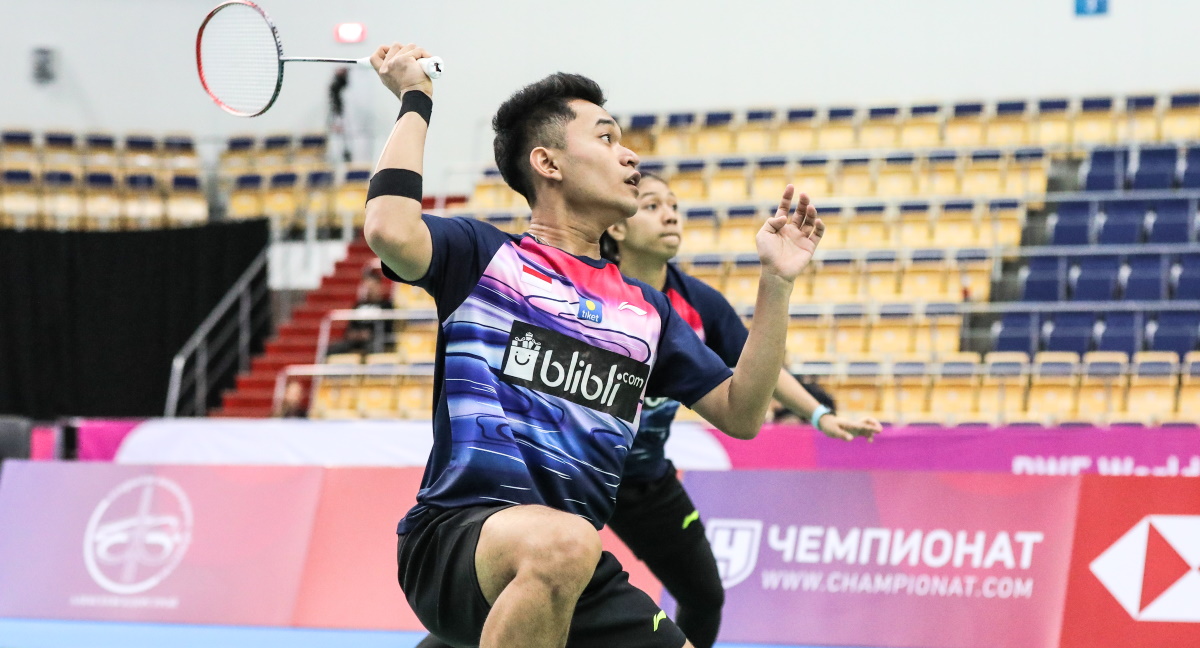 Leo Rolly Carnando had a great day, winning both his semifinals.

Indonesia’s Leo Rolly Carnando gave himself a shot at two titles as he made the finals of his two doubles events at the BWF World Junior Championships 2019 today.

With his compatriots Febriana Dwipuji Kusuma and Amalia Cahaya Pratiwi also making the final in women’s doubles, it was a great day for Indonesia. All three of their doubles victories came at China’s expense.

China’s Lin Fang Ling also is in sight of a double, as she will feature in the mixed doubles final with Feng Yan Zhe and Zhou Xin Ru in the women’s doubles. 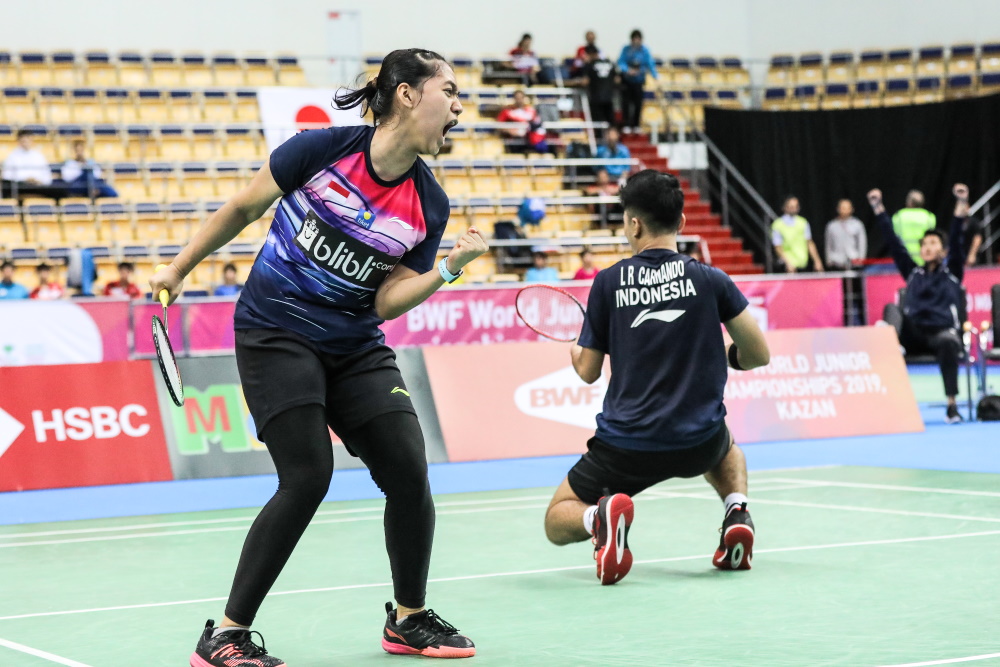 Match of the Day

But a few mistakes followed and the Indonesians lost their composure even as the Chinese gained confidence. The defending champions scraped through in the end of the opening game with Jamil’s net shot tickling over the tape, but it proved to be a struggle from then on. China had their chances to take the match with a 19-17 lead in the decider but the defending champions produced their best badminton at that point and booked their spot in the final with a 23-21 12-21 21-19 result. 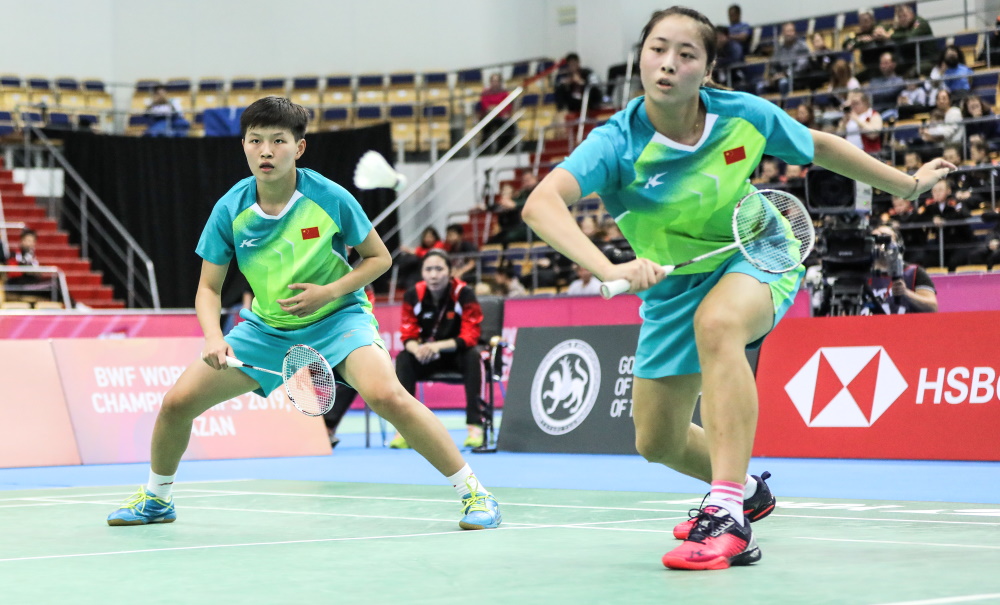 Carnando returned later with Daniel Marthin for the men’s doubles semifinal against third seeds Dai En Yi and Feng Yan Zhe. The Indonesians controlled the proceedings, giving their opponents little to work with. Carnando once again caused trouble at the opposite end with his clever use of angles, giving his partner the openings into which he could unleash his big smash. The Indonesians breezed to a 21-15 21-10 victory.

They face another Chinese pair and defending champions Di Zi Jian and Wang Chang in the final.

“Of  course I’m very happy to be in two finals, especially at such important championships. Tomorrow I will play with nothing to lose, I want to be controlled so that it doesn’t backfire for me. it is important that I focus and play relaxed, hopefully my best game will come out,” said Carnando.

It was a bruising day for China, having lost four matches, but they still have contenders in four categories. In the men’s doubles and women’s doubles, they got the better of Japan. Men’s doubles defending champions Di Zi Jian and Wang Chang shut out Takuma Kawamoto/Tsubasa Kawamura, while women’s doubles fourth seeds Lin Fang Ling/Zhou Xin Ru fought past Kaho Osawa/Hinata Suzuki in three tough games.