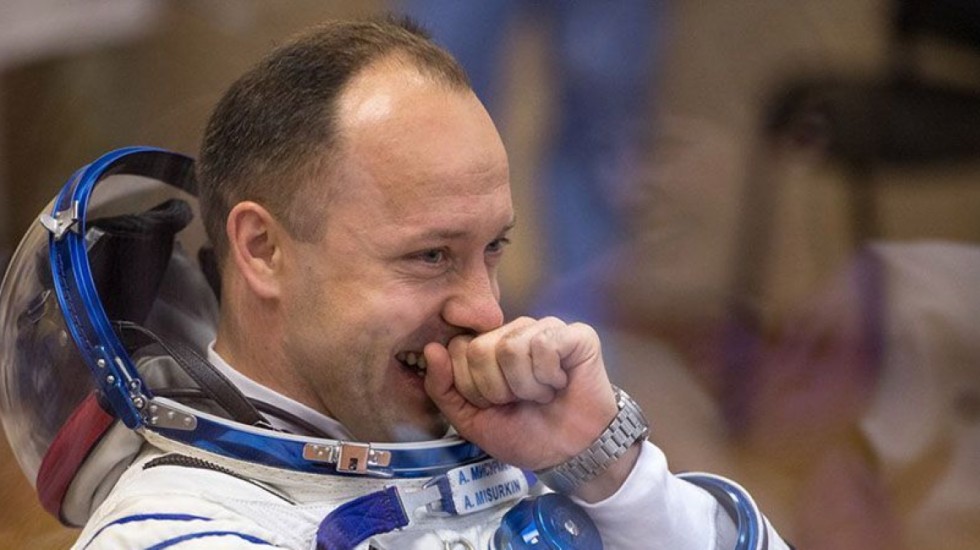 Alexander Misurkin, commander of the International Space Station in February 2018 when the first badminton game in space was played.

Russian cosmonaut Alexander Misurkin, who initiated a badminton doubles game on board the International Space Station making it the first outside earth, hailed the sport as ideal for space crews to maintain their psychological and physical fitness.

Badminton has been a part of the training programme for Russian cosmonauts ever since the beginning of the space age. The first human in space, Yuri Gagarin, was an keen badminton player as were several of his colleagues. 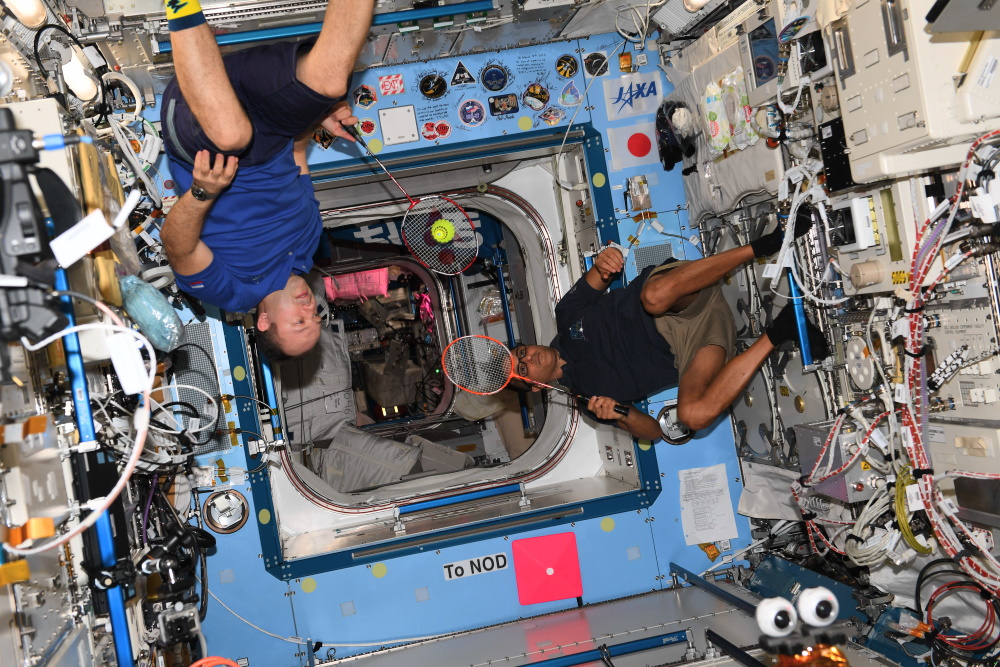 Playing the game on a module in the ISS.

The game, played in February 2018 when Misurkin was the ISS commander, involved two cosmonauts (Misurkin and Anton Shkaplerov) and three astronauts (Joseph Acaba, Mark Vande Hei and Norishige Kanai). A video of the game shows the players floating in the space module, with the shuttle whizzing to and fro on contact.

While he acknowledges it wasn’t a serious match, Misurkin is emphatic that badminton as a sport can be useful to space crews, particularly if a special ‘gym’ module is built.

“Today the space station is not suitable to do any kind of sport, apart from treadmill, bicycling or other exercise. But what was happy for me was that a friend of mine, after we played, said we have to get a special module in future for playing badminton because it’s such a great thing for getting exercise. He was talking about space ships which would fly far from the earth.”

The 42-year-old, who holds the record for being the youngest cosmonaut, stated that he considered playing the game in space on par with “planting a flag on Mars”.

Misurkin and Shkaplerov also hold the Russian record for the longest space walk – 8 hours and 13 minutes. Misurkin says badminton can particularly be useful to those going on space walks: “I think that badminton is a sport for cosmonauts specially who go on space walks. Because in badminton you use a lot of your wrists and you can’t walk using your feet there, you move mainly with your wrists.” 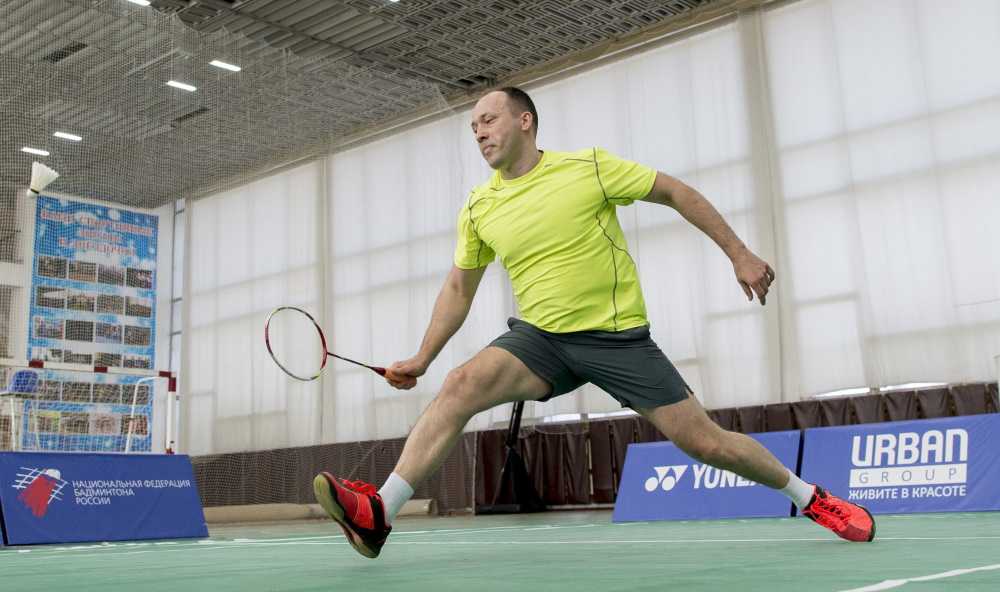 Misurkin is an avid player and promoter of badminton. He is one of the founders of the Badminton Federation of Orel, and a champion of the ‘Star Shuttle’ tournament held on Cosmonautics Day.