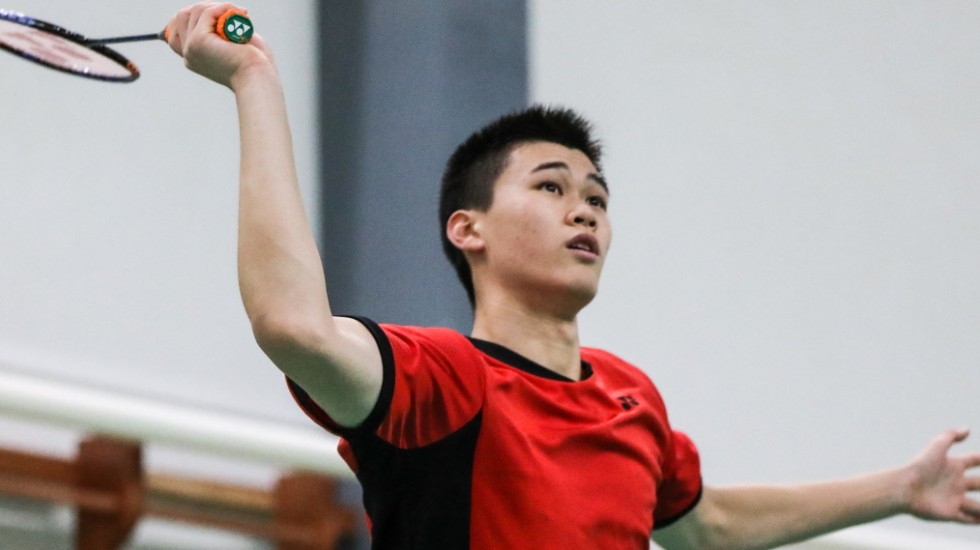 Michelle Lis recent string of big results, on the back of which she broke into the top ten of the world rankings, has given her country’s junior players confidence that a journey into the elite ranks is possible when they cross over into the senior level. 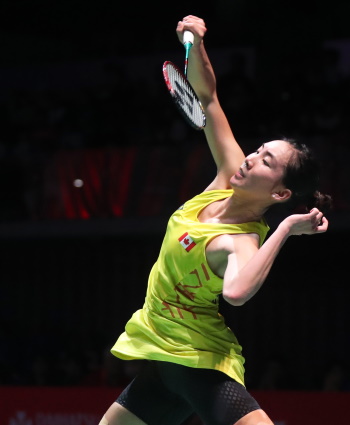 Michelle Li – a role model for the next generation of Canadian shuttlers.

Li is an outlier of sorts among the elite, given that she has charted her own course without a support team that the powerhouses of the sport have access to. The Canadian has had a great season, making semifinals of top-tier events in Japan and Korea; victories over top players like Tai Tzu Ying, Nozomi Okuhara and others have embellished her reputation.

Canada’s head coach Mike Butler says Li’s recent performances have given the team’s upcoming prospects the belief that breaking in to the elite level is possible.

“Especially the younger generation, the ones trying for the Olympics, they love the fact she’s doing well. Even more so, the juniors, they know what she’s been able to do, and they believe they can do it too. Some of them have to realise there’s a lot of work and sacrifices involved,” says Butler at the ongoing BWF World Junior Mixed Team Championships 2019 in Kazan.

World No.4 Brian Yang points to an interesting feature about Li’s career that serves to give players and their parents hope – Li hadn’t really made waves at the junior level internationally, and took her time to break into the elite level.

“Her performance does make it easier for younger players to convince parents. She didn’t do well in the juniors compared to now. A lot of people think only the best juniors right now can make it in the seniors. Michelle is an example that even though you don’t shine right away, if you work hard, you can produce results later on.”

Yang is looking at qualifying for the Olympics, and sees Li as an inspiration.

“Just seeing Michelle beat top players shows it’s possible for us to reach that level. She’s a role model for that, and it gives me a lot of confidence as well.

“Michelle’s performing well, but her career has been a long one already, and she’s reaching her prime right now. So the biggest thing to take away is that even though she’s (bloomed) late in her career, she never gave up even when she was losing a lot of tournaments, she worked hard. It goes to show that if you persevere, the results will show up in the end.” 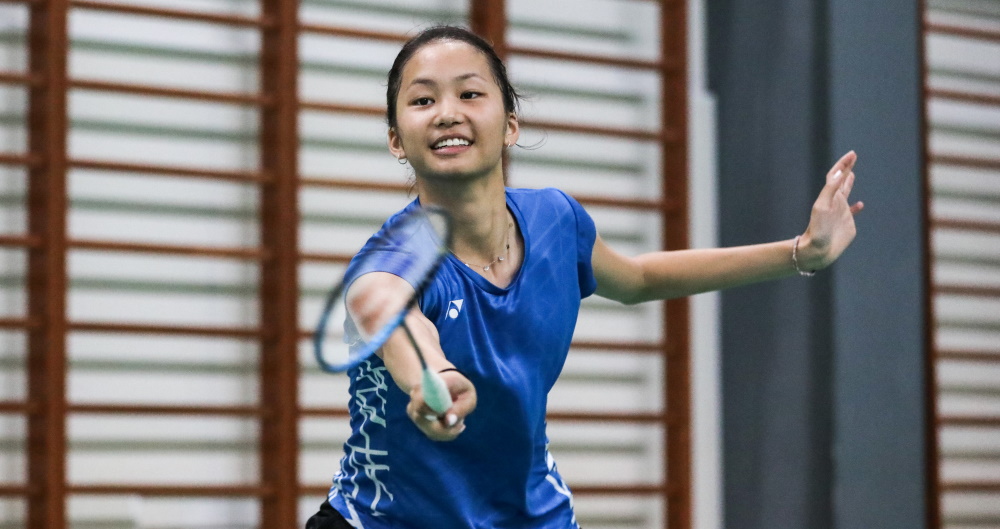 For junior world No.13 Talia Ng, Li’s performances against the big names of Asia have been particularly motivating.

“It inspired me and gives me hope because Canada is different from the Asian teams as we don’t train in the national team, we all train separately, and I feel that’s more difficult, because we can’t push each other. I think she’s really strong physically and mentally for pushing herself to be so good and train so hard so she can become a top player.”

Are younger players more confident of breaking through to the elite ranks at the senior level, now that Li has done it?

“It’s definitely possible, because she did it herself, right? It’s just that it’s hard. And you need to find your own funding and everything. It gives us hope to do well even if we’re not from an Asian country.” 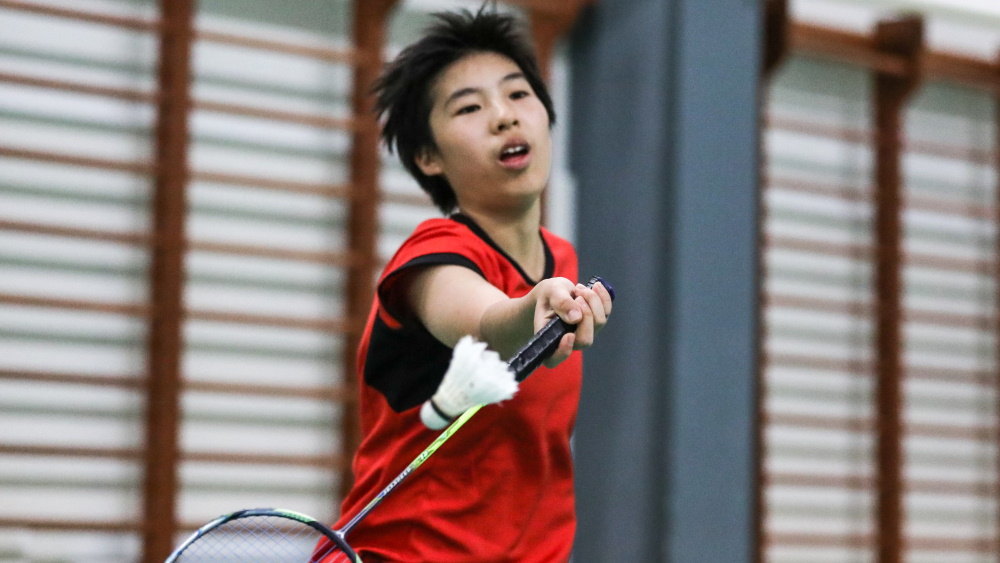 That Li trains in Canada at all, given her tournament schedule, has caused her compatriots to get bigger ambitions. For club-mates like Rachel Chan, an upcoming women’s singles player, watching her train makes Li’s achievements more relatable.

“It is a big inspiration seeing someone train in Canada and get that far in the world. I am at the same club as her. She was always someone I looked up to. Since I was small I was at the same club and watching her play and train, and that has given me a lot of hope.”