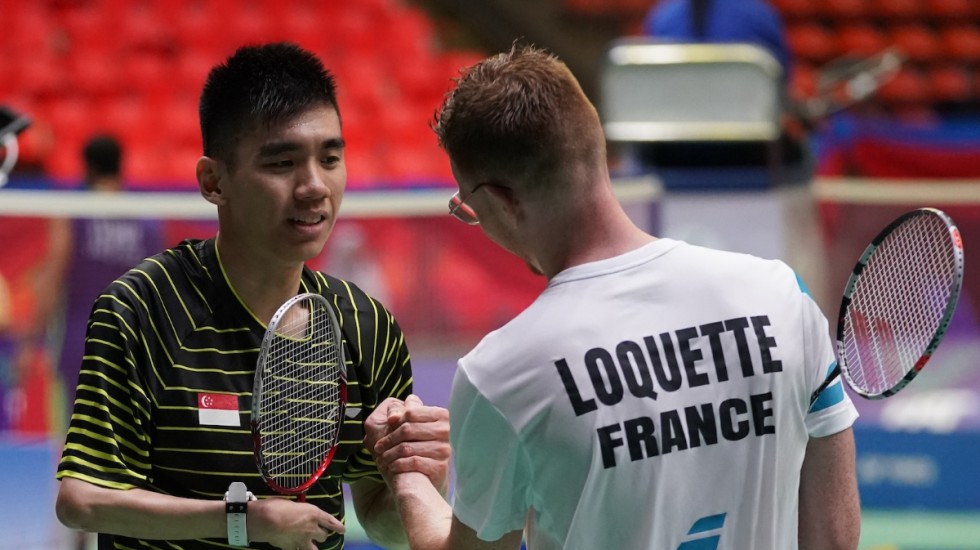 Recently crowned world champions Pramod Bhagat, Lucas Mazur, Sarina Satomi, Jack Shephard, and Kim Jungjun all made it through to the semifinals in their respective categories on day four of the Thailand Para-Badminton International 2019 in Bangkok.

With the Indonesia and China teams absent, the field has opened up to other athletes keen to make an impression after missing out in Basel.

One of them is Singapore’s Tay Wei Ming who defeated France’s Meril Loquette in the quarterfinals of the men’s singles Standing Upper (SU5) category.

“I last played and won against Meril in 2017 but he’s improved a lot since then and this was a tough match,” said Tay, who will meet Fang Jen-Yu of Chinese Taipei in the semifinal. 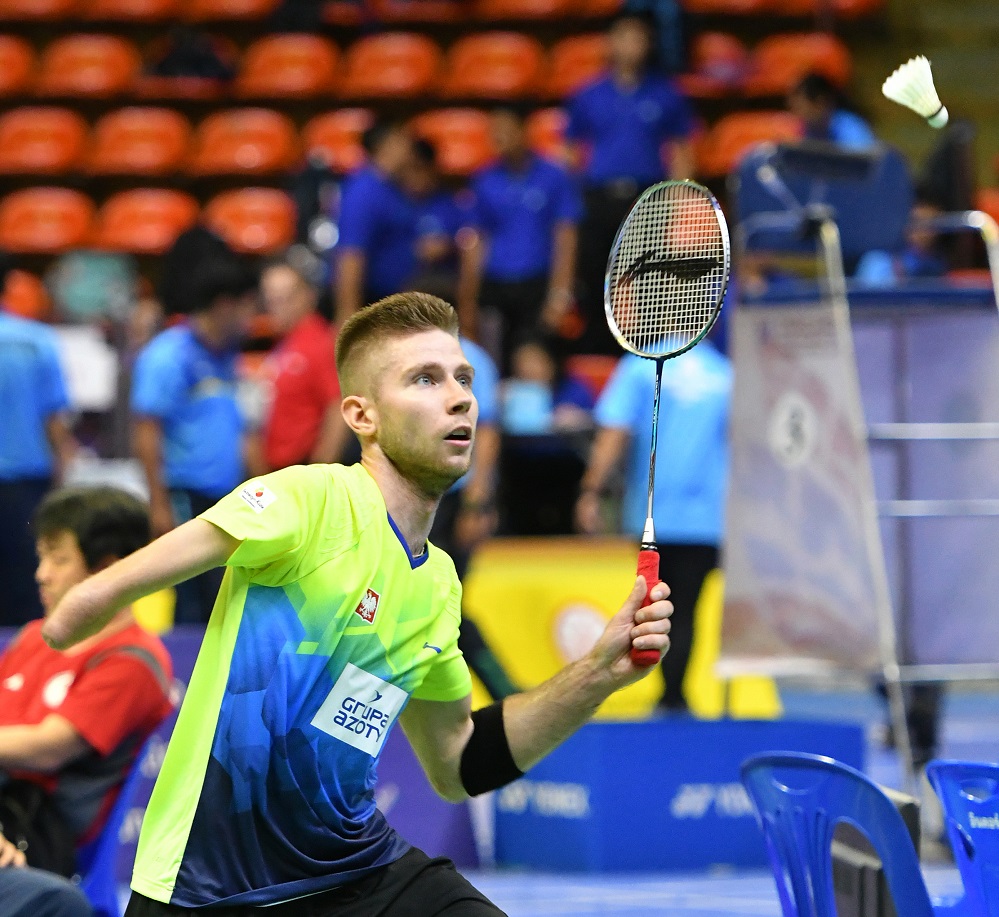 Bart Mroz had an early exit in Bangkok.

Fang may have done Tay a favour by beating top seed Bartlomiej Mroz (Poland) whom Tay lost to in the quarterfinals at the World Championships in Basel in August.

“I think the players are all younger and stronger than me,” said 31-year-old Tay. “Competition is heating up this year as we’re all trying to qualify for the Tokyo2020 Paralympics and I have to take every opportunity I get to gain my ranking points.”

Chan Ho Yuen (Hong Kong) and Kim Jungjun (Korea) are heading towards a repeat of the men’s singles Wheelchair (WH2) World Championships final as they both made it through their quarterfinals. 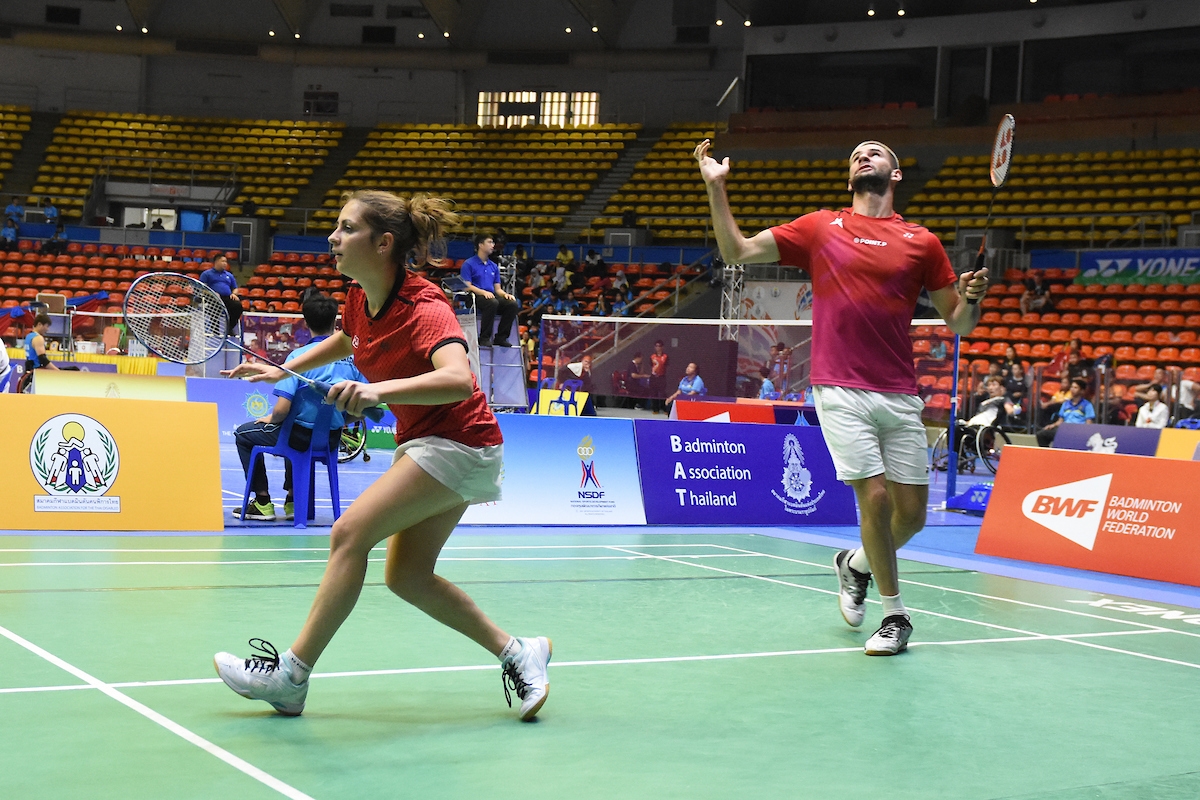 Faustine Noel (left) is back in action.

Lucas Mazur/Faustine Noel of France are back on court after Noel had to pull out of the World Championships last month with a back injury.