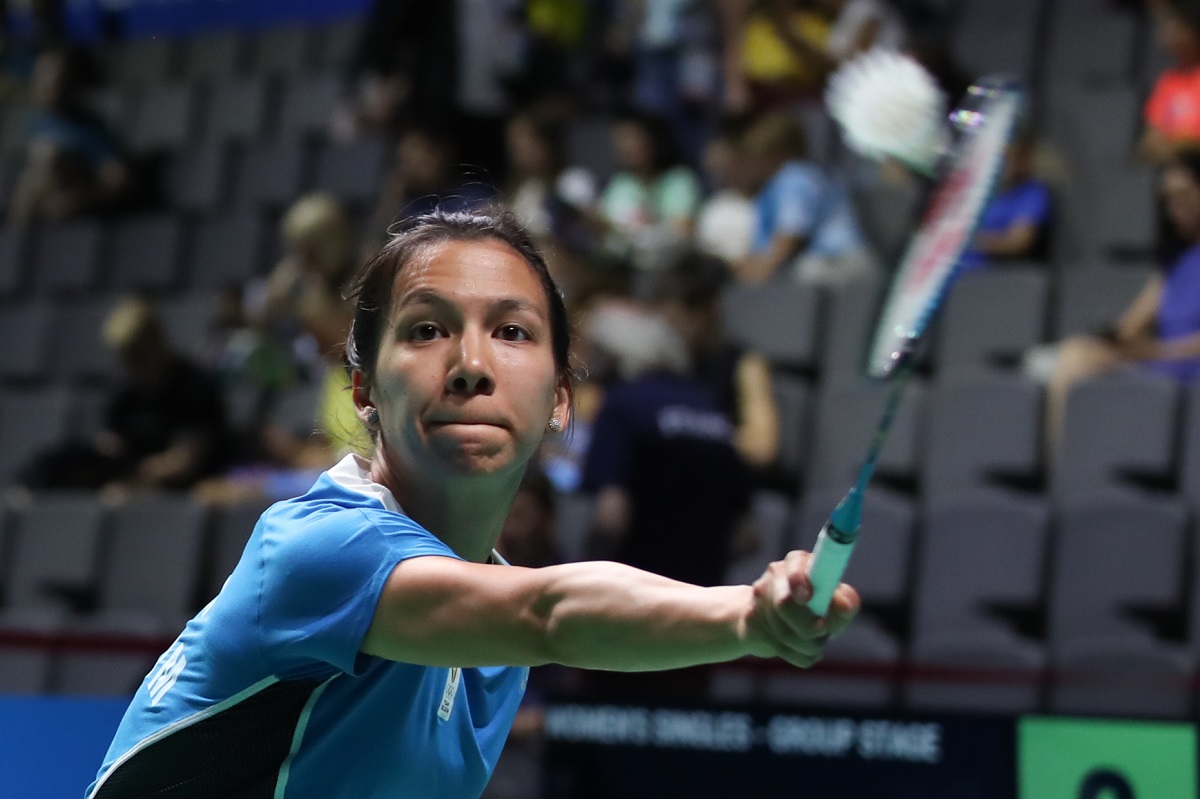 Lianne Tan is in search of a second European Games medal.

Belgium’s Lianne Tan is looking to go one better in Minsk having won silver at the inaugural European Games in Baku in 2015.

Four years later, the educated dentist is ready for the knockout phase where she takes on third seed Kirsty Gilmour in today’s round of 16.

“It is always the best feeling being on the podium. Since Olympic qualification started, I have been playing well and feel good on court.

“The top European players are here except for Carolina (Marin). The draw is a bit stronger than four years ago.

“So, I am not one of the favourites but I hope I can do well,” she said.

Tan has appreciated the increased spotlight on badminton in her home country since her efforts in Baku.

“It is nice that badminton gets a lot of attention at these Games. It is always nice to put badminton in the picture in Belgium,” she said.

“Since my brother and I represented Belgium at London 2012 a lot of people know badminton and they know us.

“I can also feel the difference from Baku to now. I am the reigning silver medallist and people are hoping I can do the same again.”

Tan won two of her Group D women’s singles matches, defeating Eleni Christodoulou of Cyprus in straight games yesterday to clinch a place in the final 16. 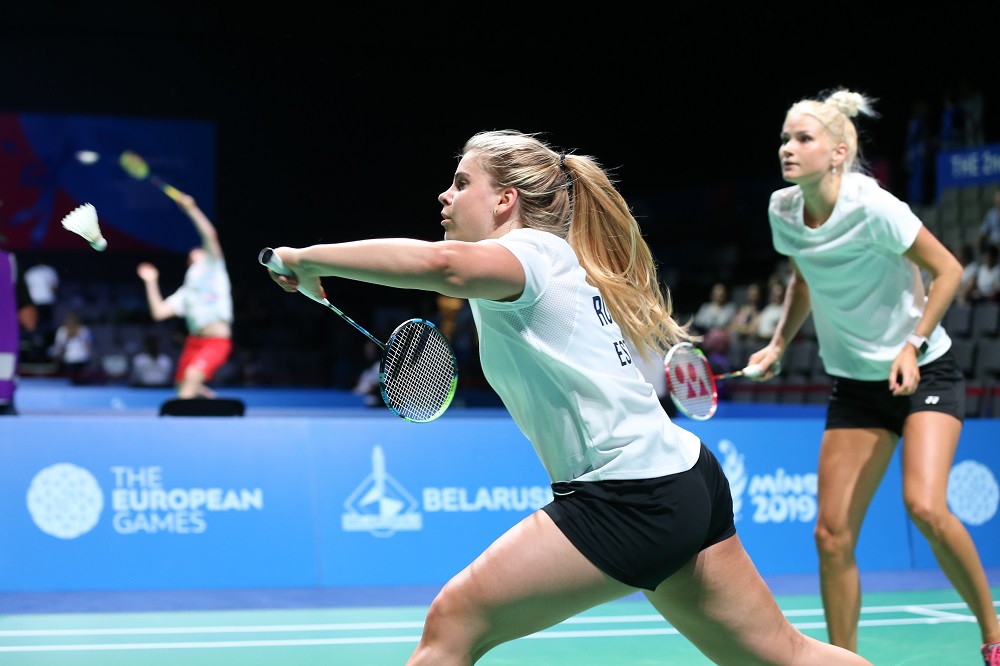 The Estonians have surprised even themselves this week.

Estonia’s Helina RÜÜtel and Kati-Kreet Marran progressed to the last eight in women’s doubles after coming second in Group C.

They defeated Lise Jaques and Flore Vandenhoucke of Belgium 21-13 21-14 yesterday.

The pair have already exceeded expectations and the goal now is to go as far as possible.

“It is really nice to see so many Estonians watching us in badminton,” said Marran.

“Today, we tried not to think about winning and losing. We just wanted to play a good game and we did that.”

“Our hope was to get into the top eight. We will now try and get the medal for Estonia,” added Ruutel.