Loh Kean Yew is expected to lead Singapore's challenge at the Sudirman Cup.

Loh Kean Yew never expected his victory over Lin Dan in the final of the Princess Sirivannavari Thailand Masters on Sunday to attract such attention. With an unanticipated deluge of media requests though, the Penang-born Singaporean is trying to stay grounded.

Sunday’s victory was the biggest moment of his career, for his best performances previously consisted of a quarterfinal at the Commonwealth Games, bronze medals at the SEA Games, and victories at International Series in Mongolia, Singapore and Malaysia. 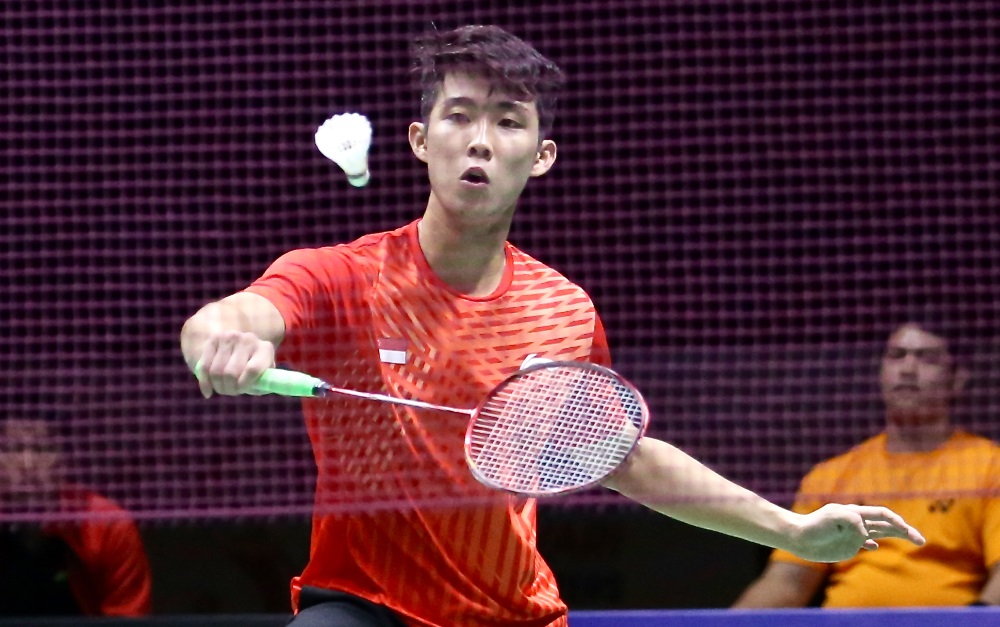 Loh’s victory in Bangkok had a dreamlike quality to it as he had started out in the qualifying rounds. He beat two Chinese – Sun Feixiang and Liu Haichao – in qualifying before running into two more Chinese in the early rounds of the main draw. Both – Zhou Zeqi and Zhao Junpeng – were dispatched in straight games, but he had more trouble against Chinese Taipei’s Wang Tzu Wei in the quarterfinals and France’s Brice Leverdez in the semifinals. With three-game victories, Loh earned a spot against five-time world champion Lin Dan.

Although he had spent an hour on court in both his previous matches, Loh said he felt fine physically going into the final.

“Surprisingly, I wasn’t so tired. That was because of my trainer – he was with me helping with my stretches and recovery. This was the first time I’d had a trainer to help me at a tournament. Earlier I used to do my own recovery routines, but it wasn’t as precise.

“I was happy and excited to play the legend. I tried to keep my composure and focus and find my game. I had watched his videos but I didn’t have any particular strategy – it had to change with the game.”

Things were going well for Lin as he eased to a 18-12 lead in the opening game – but then came the fightback from the Singaporean, who reeled off seven straight points from 14-19 to take the opening game.

The pattern repeated in the second, with Loh having to recover from a deficit to take the match 21-19 21-18. 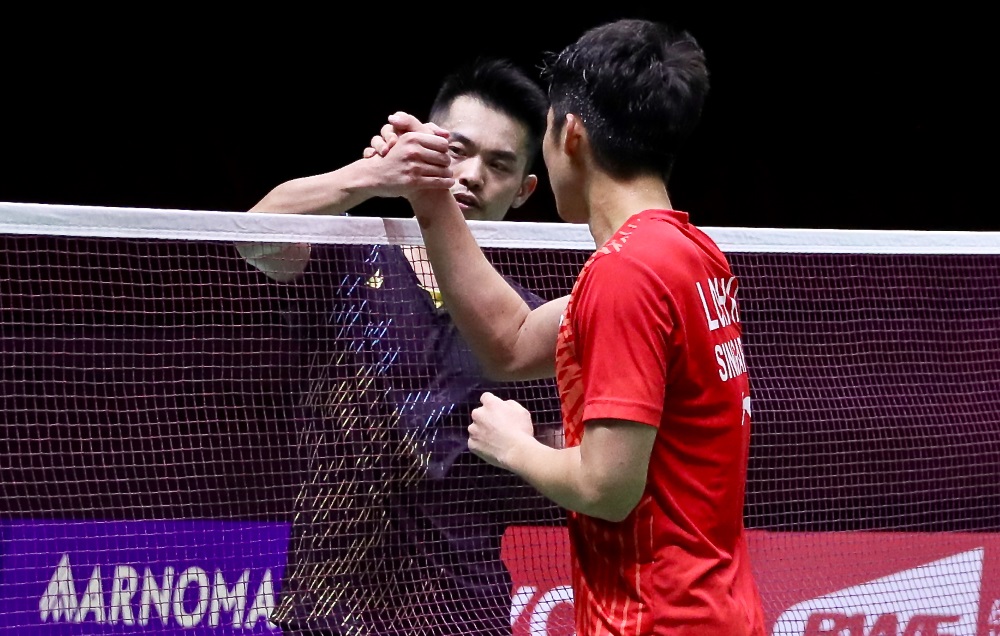 “I was impatient at the start and that cost me a lot of points,” Loh recalls. “After that, I tried to stay patient, and attack when I had the chance. I can’t even remember what I was thinking at that point.”

Having got the better of a famous opponent for his biggest title, Loh expects things to get harder from now on, but he has decided to focus on what he has to do instead of allowing other thoughts to creep in.

“Everyone will expect something from me now,” he says. “It’s possible for anyone to win (on a given day). I was in good form. Eventually this victory might not mean much, but I can’t do anything about the expectations. I can only stay committed to my training.” 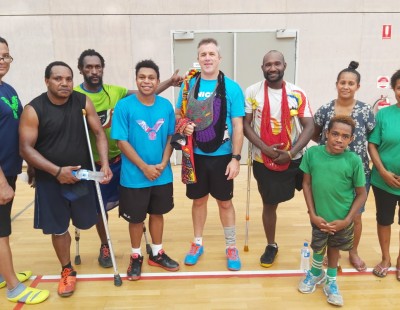