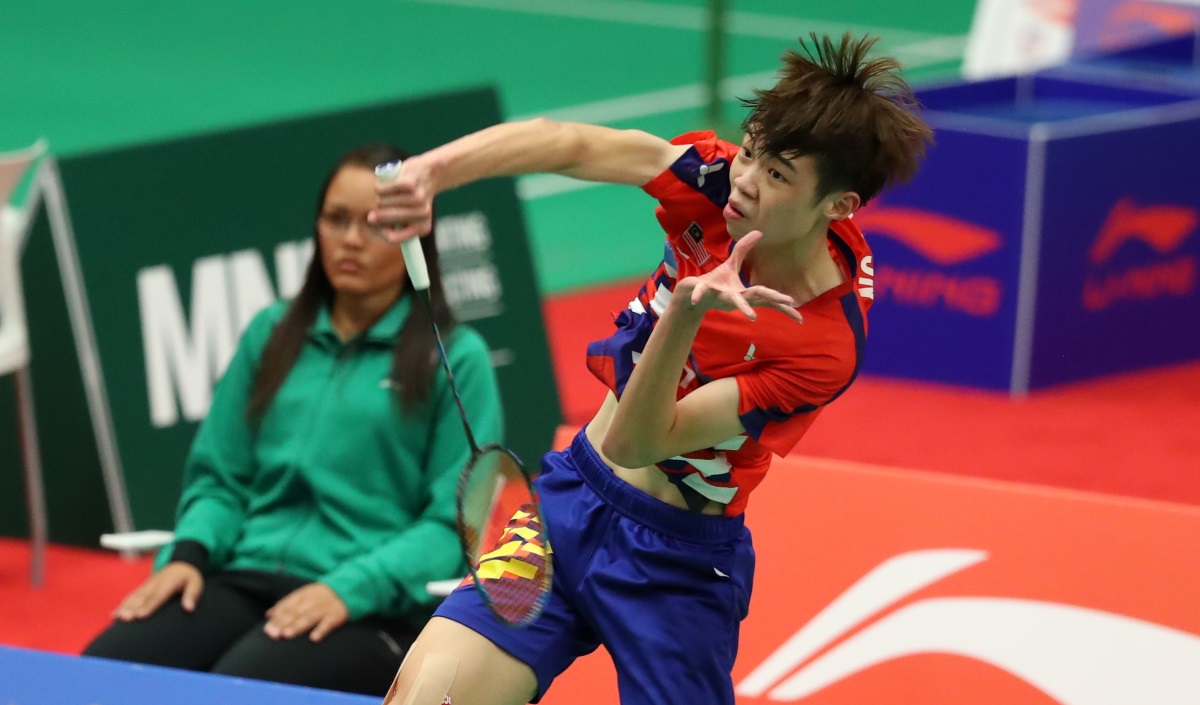 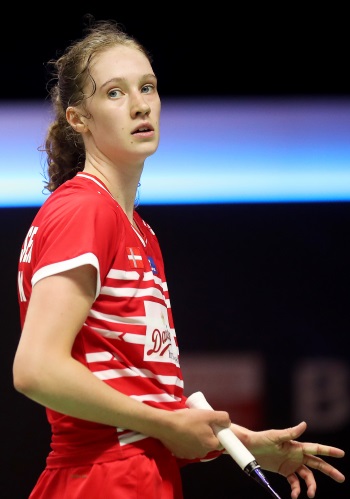 The Dane looked far more confident today than in yesterday’s third round against Ashwathi Pillai, who had three match points but failed to convert. Christophersen weathered the strokeful attack of the Thai and grabbed the opportunities that came her way.

“I wasn’t as nervous as yesterday because she (Chaiwan) was the favourite to win the match,” said Christophersen. “I’m happy today with my game, I played much better compared to yesterday. I went in

and played free. She has so many good strokes, put a lot of pressure on me and I had to be ready for her attack. I’m really happy to be in the quarterfinals.”

Youth Olympic Games champion Goh Jin Wei was businesslike in dealing with Canada’s Wendy Zhang, coming away victorious at 21-11 21-10. She will take on Korea’s Lee So Yul, who prevailed over Japan’s sixth seed Hirari Mizui 21-18 21-18. 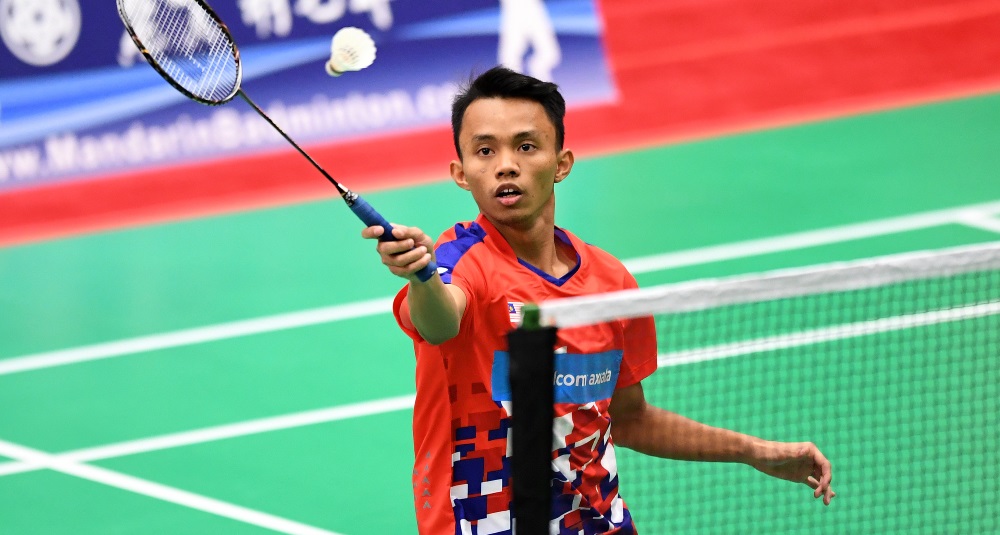 “I was very nervous in the beginning but it got better as the match went on,” said Sadikin. “As we both play the same kind of steady game, my coach had instructed me to stay close to him and open up only when an opportunity arose.”

“I was finding it hard to control the shuttle from one end,” said Sen. “Once I got used to it, I was able to dictate the rallies. I’m happy with my form and I’m confident.” 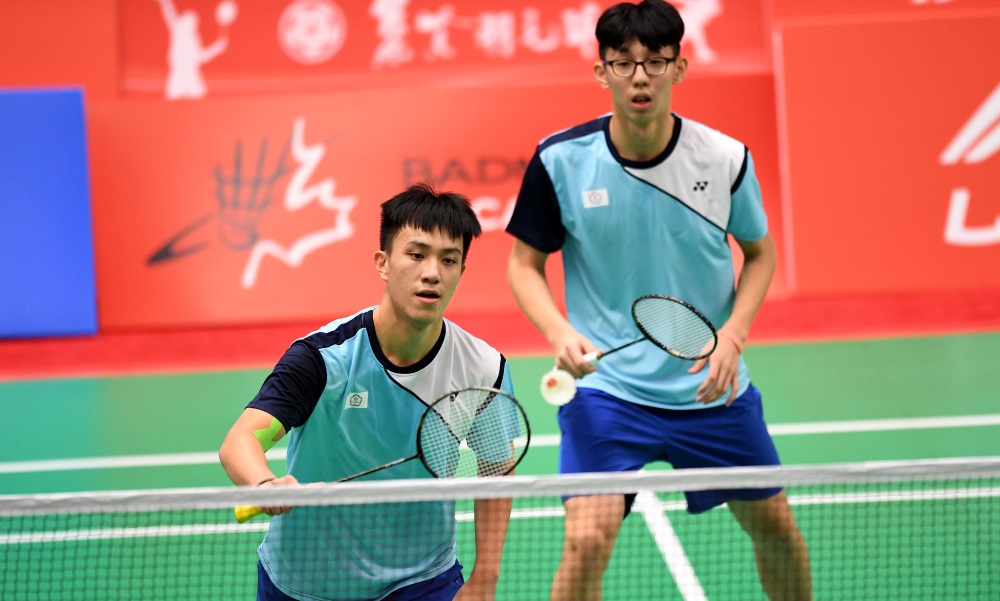 In other matches, Thailand’s Kunlavut Vitidsarn progressed into the quarterfinal for a meeting with Indonesia’s Alberto Alvin Yulianto, while third seed Li Shifeng (China) outclassed Korea’s Choi Ji Hoon and faces the player who most troubled him at the Youth Olympic Games, Ireland’s Nhat Nguyen.