The come-from-behind 3-1 victory over Korea gave China their 13th title overall and their best-ever streak of title wins, bettering their four-title sequence from 2007 to 2010.

Korea got the start they were looking for, with Shin Tae Yang/Wang Chan outpointing Di Zijian/Wang Chang in a sizzling Men’s Doubles battle, 18-21 21-17 21-16.

Wang Zhiyi was once again the standout player for the champions, showing the same tenacity that she had in her stirring semifinal victory over Japan’s Hirari Mizui in which she had saved two match points. 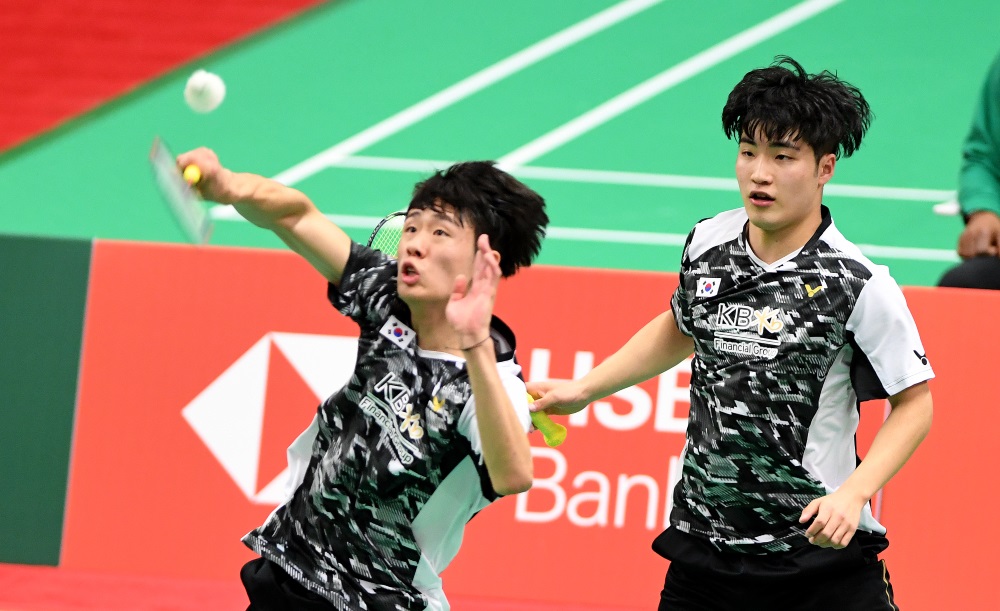 The Women’s Singles player, coming in with China a match down, wasn’t in her best physical condition following the 77-minute marathon that she’d come through yesterday. Her opponent today, Park Ga Eun, did well to take the first game after fighting off a deficit, but then did not keep her foot on the pedal. At 15-11 in the second, the window was open for her to capitalise on the struggling Wang, but Park’s unsteady hand at the net let her down. The Korean was just too shaky at the front, failing to punish Wang with the long rallies needed to break her down. The Chinese, sensing the dip in Park’s play, simply upped her own level, even though she frequently bent over with exhaustion between points. 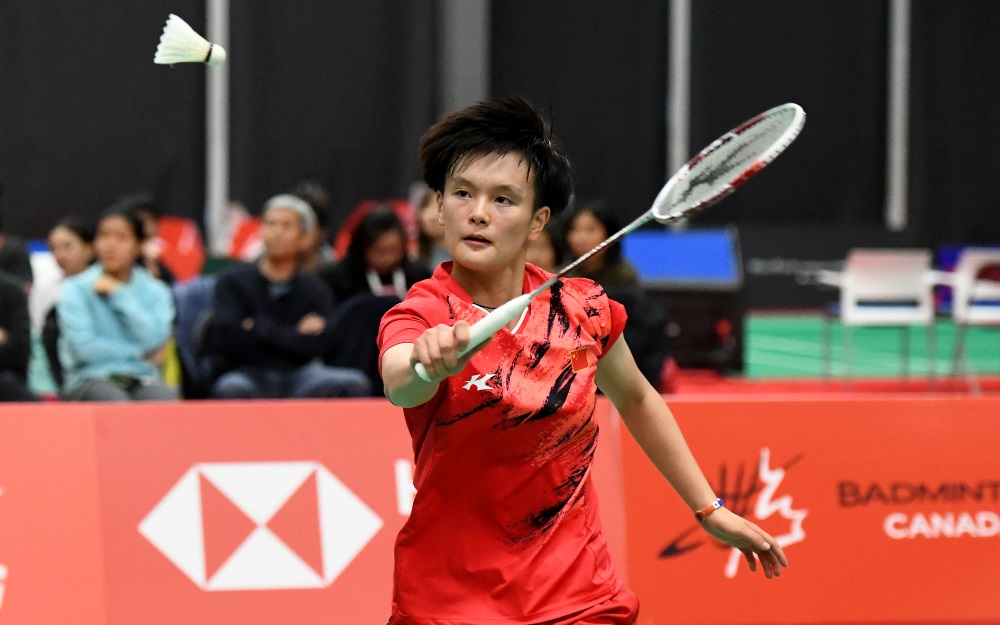 Youth Olympic Games champion Li Shifeng was on court next, and China’s coaches might have harboured some anxious thoughts as Li had spent 90 gruelling minutes on court in the semifinal.

Li, though, started out strongly against the left-handed Choi Ji Hoon, the Korean unable to rein in the attacking Chinese. Choi’s momentum picked up in the second, and when he saved two match points, there was a flutter in the crowd.

However, just when he needed it, his netplay deserted him. A couple of lapses at the net, and Li Shifeng had taken his team to 2-1.

Thereafter it was all China, as the Women’s Doubles pair of Liu Xuanxuan and the hard-hitting Xia Yuting proved too strong for Jang Eun Seo/Lee Jung Hyun with a quick straight-games victory, 21-14 21-15. The Suhandinata Cup stayed with China. 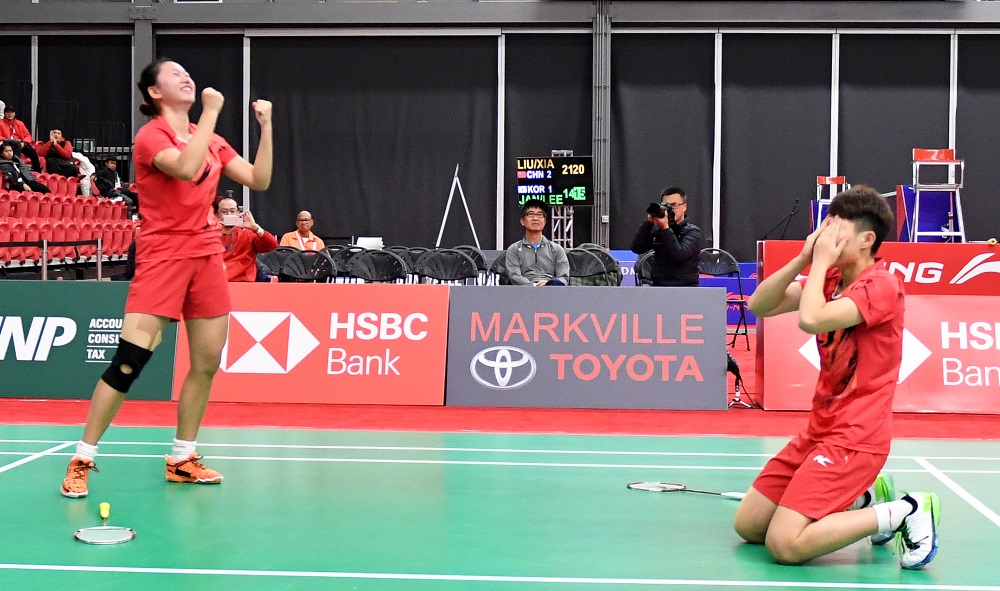 Japan, who had run China so close in the semifinal, had to be content with bronze, alongside Indonesia.

China head coach Wang Wei praised Wang Zhiyi as the team’s pivot: “The most outstanding of our players was Wang Zhiyi, she won us matches against Malaysia and Japan. She did a great job.”

Wang said the sequence of five titles was particularly satisfying.

“We have won the Suhandinata Cup five times in a row, it makes me very happy. All the teams are very strong and it was hard for us to come this far. In the semifinals, we lost two close matches, but Wang Zhiyi caught the opportunity she was given. The whole process was hard to get through.”

Wang Zhiyi acknowledged that yesterday’s long match had affected her mobility: “Yesterday’s match was very tough. I found it hard to move quickly today but I believed in myself. I wanted to do it for the team as it was a question of national glory. I didn’t lose a point for the team, and I’m proud of that.”

Thailand beat Singapore 3-0 in the playoff for ninth place, while Hong Kong finished 11th beating Scotland by the same score.