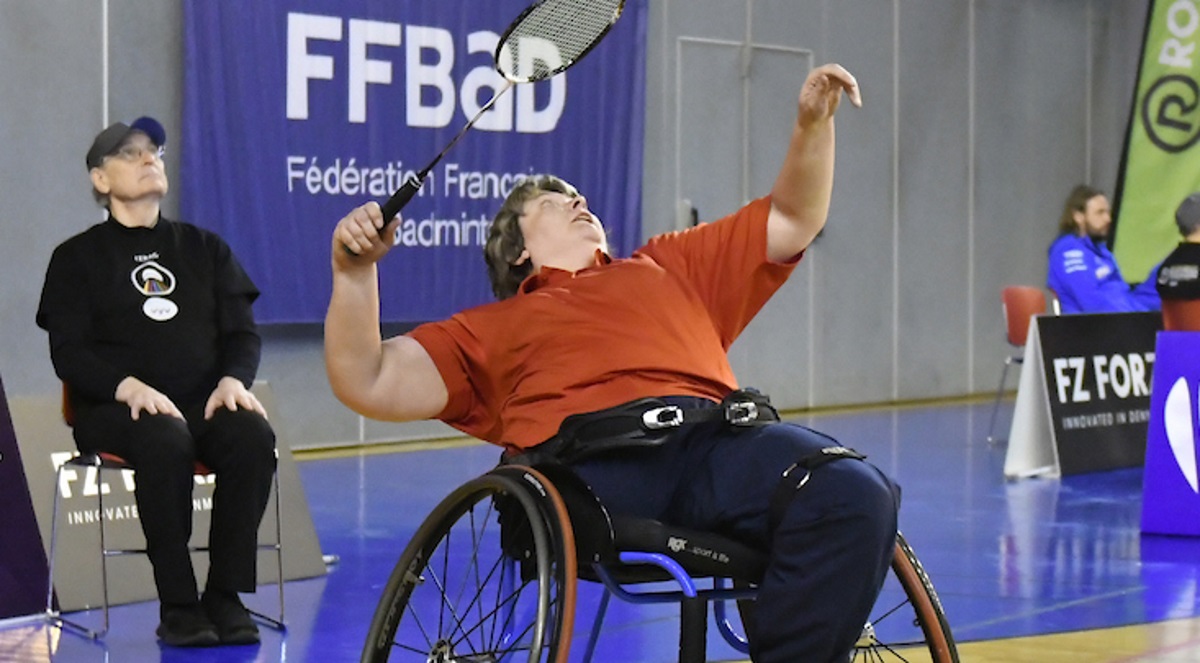 Spaniard Torres had beaten Christie (featured image) to top Group C on Thursday, but the Scot turned it around in a thriller, holding off Torres 21-16 24-22. She next faces second seed Narin Uluc (Turkey), while in the top half, No.1 seed Emine Seckin (Turkey) takes on Spain’s Marcela Quinteros. 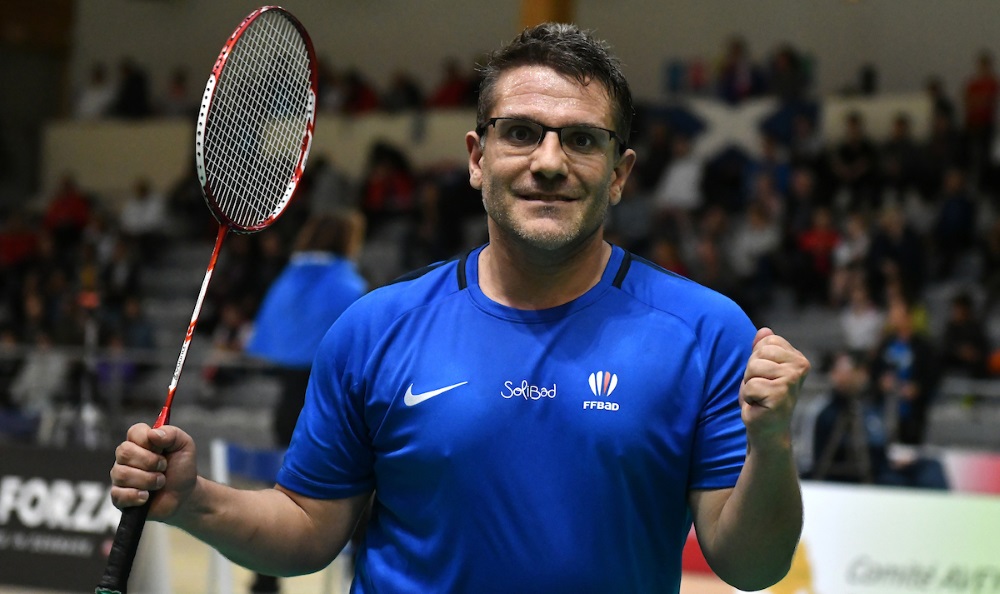 In the Men’s Singles Wheelchair (WH 2) category, the top four seeds progressed into the semifinals without dropping a game. No.1 seed Amir Levi (Israel), second seed Martin Rooke (England) and 3/4 seeds Thomas Puska (Finland) and Rick Cornell Hellmann (Germany) eased into the last-four without much trouble. 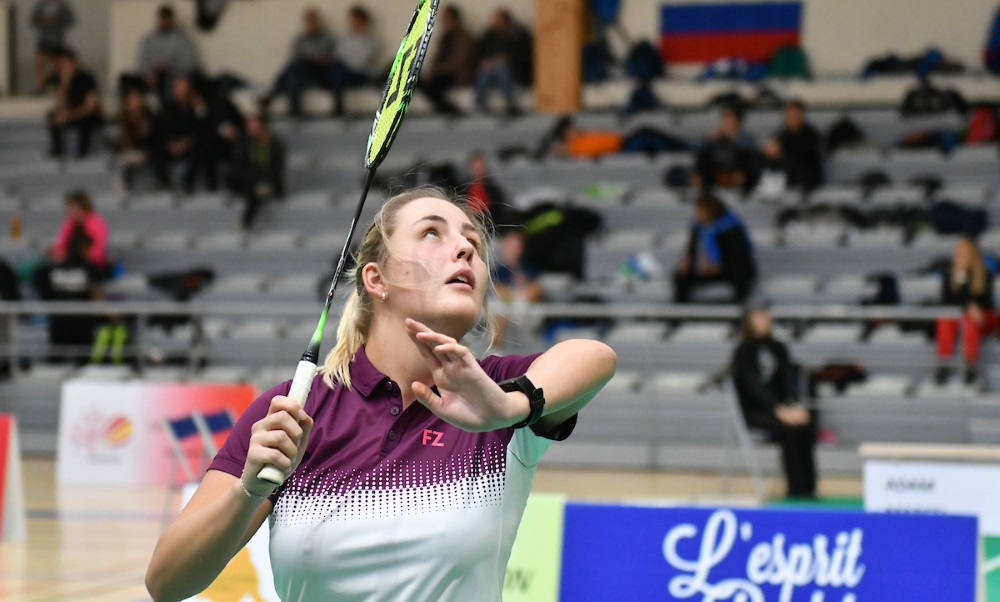