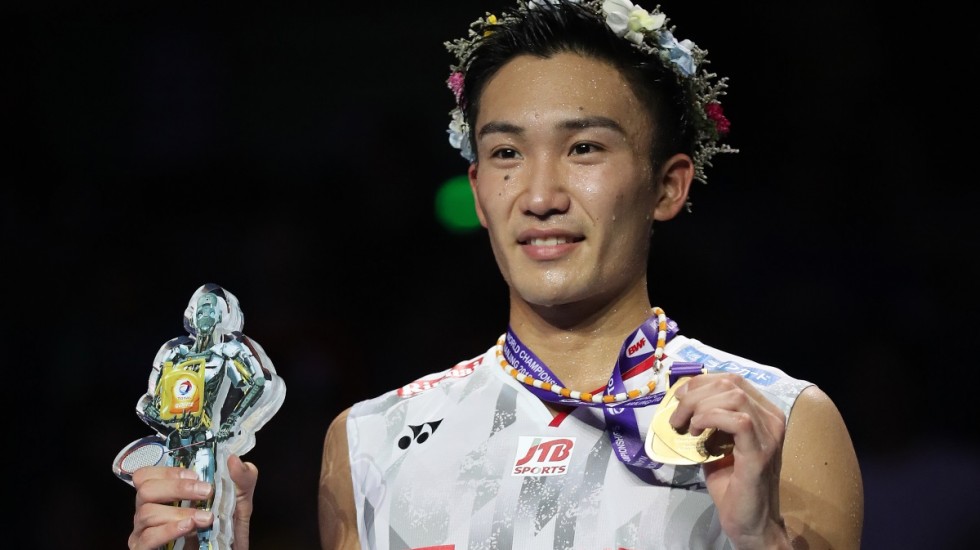 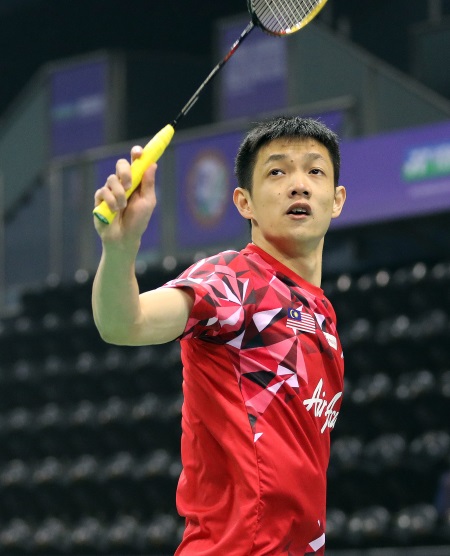 The Japanese is currently at No.4, behind the top-placed Viktor Axelsen (Denmark), Shi Yuqi (China), and Lee Chong Wei (Malaysia). Momota’s 13,000 points from the World Championships helped his total points swell to 73,907 from his top ten performances over 13 tournaments.

Shi Yuqi, who finished runner-up in Nanjing, traded places with Lee Chong Wei, who withdrew from the World Championships.

Expectedly, one of the biggest gainers in Men’s Singles was Malaysia’s Liew Daren, who shot up 12 places to No.27 following his bronze-medal performance. The other bronze medallist – Olympic champion Chen Long (China) – climbed up a spot to No.7.

Hong Kong’s Ng Ka Long climbed up a spot to No.9, while another quarter-finalist, Chinese Taipei’s Chou Tien Chen, fell a place to No.6.

India’s Kidambi Srikanth, who was upset in the third round by Liew, slipped two places to No.8, while 2017 runner-up Lin Dan (China) fell by five places to No.14.

Two players made significant progress – Denmark’s Hans-Kristian Vittinghus moved up six spots to No.17 and Japan’s Kanta Tsuneyama eight places to No.19. 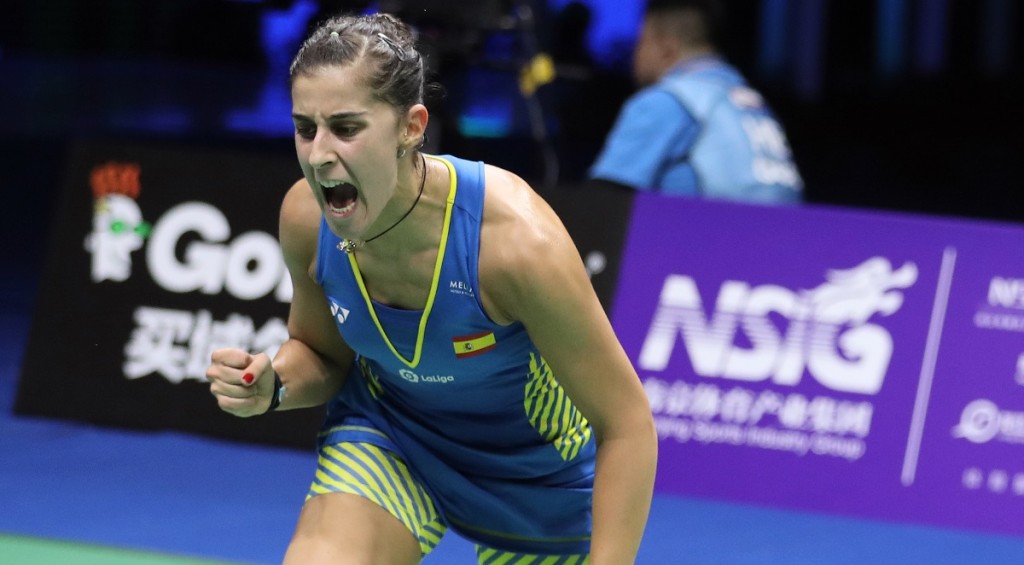 Meanwhile, in Women’s Singles, Carolina Marin’s title-winning run saw her jump to No.6 from No.8, thanks to the 13,000 points she won in Nanjing. There was no movement ahead of her, with No.1 Tai Tzu Ying (Chinese Taipei), No.2 Akane Yamaguchi (Japan), No.3 Pusarla V Sindhu (India), No.4 Ratchanok Intanon (Thailand) and No.5 Chen Yufei (China) holding their places. 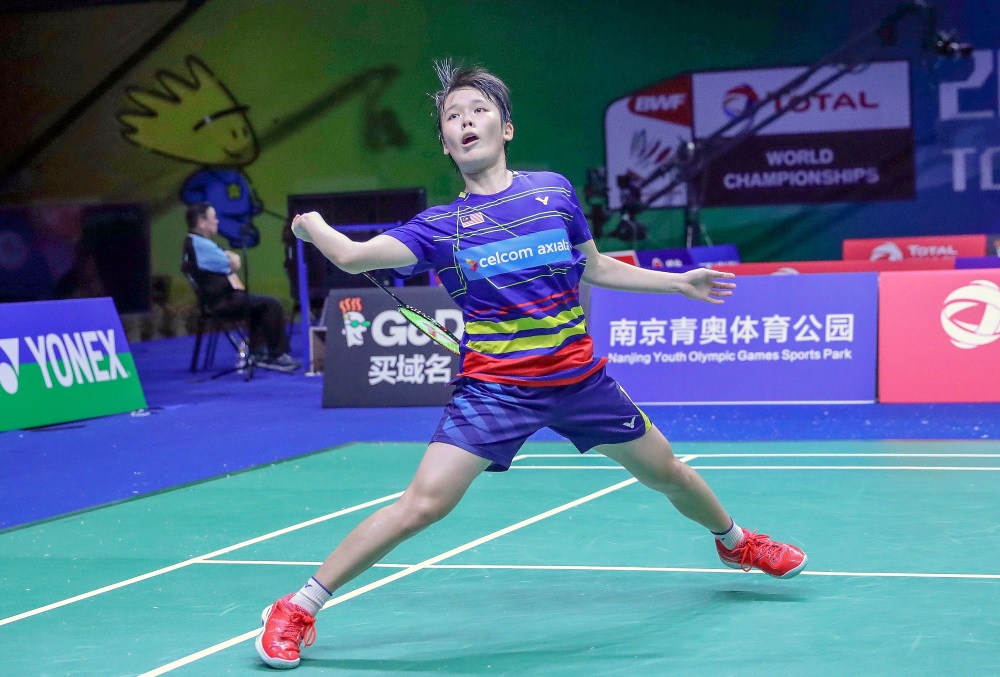 There was little movement in the places below her, with No.9 Sung Ji Hyun (Korea), No.12 Nitchaon Jindapol (Thailand), No.13 Beiwen Zhang (USA), No.14 Gao Fangjie (China) and No.15 Michelle Li (Canada) too holding their places.

The most significant jump was that of Malaysia’s Goh Jin Wei, who reached the third round of the World Championships beating No.14 seed Aya Ohori (Japan). Goh’s performance saw her climb six places to No.24. 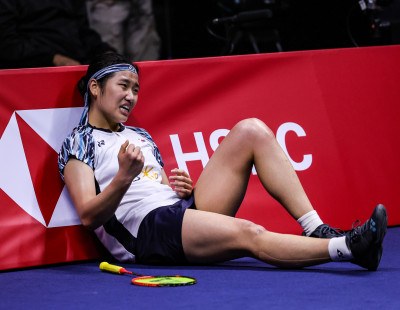