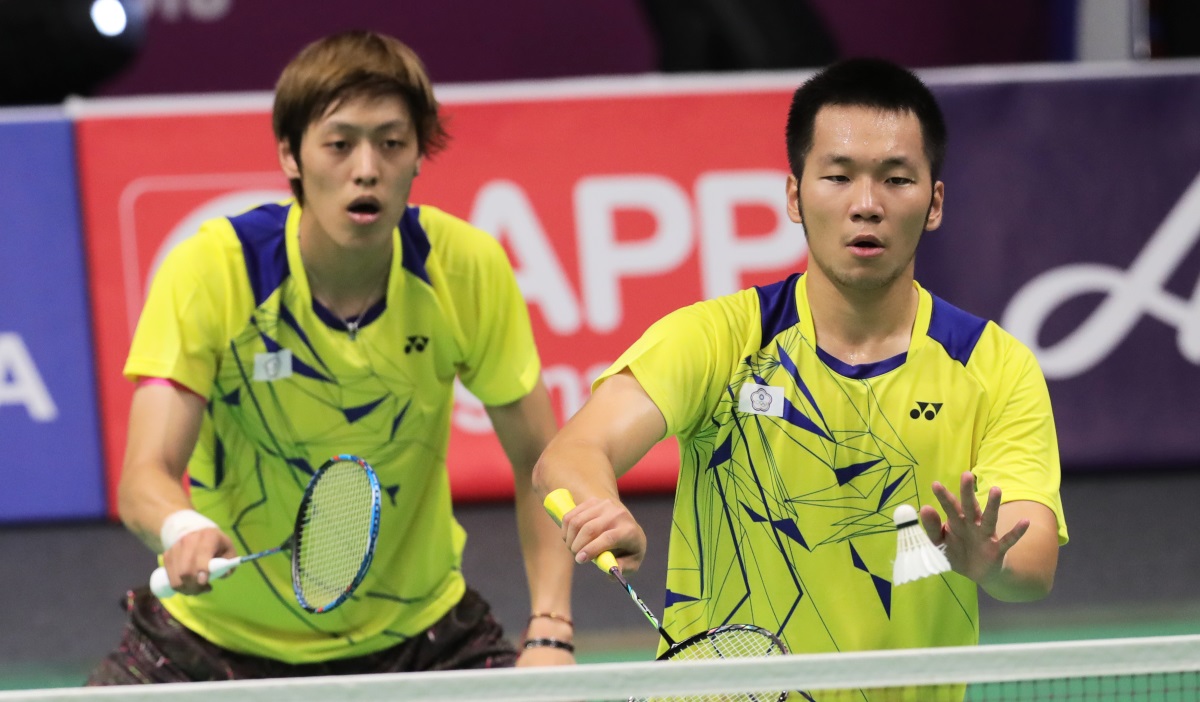 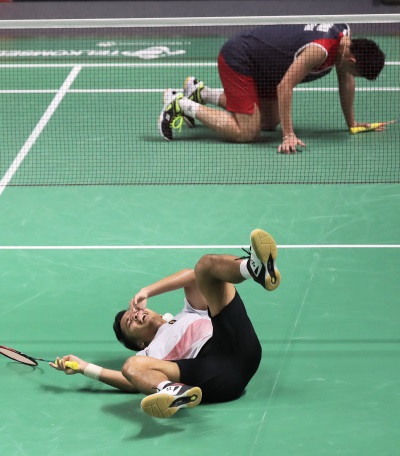 Indonesia’s Anthony Ginting authored one of many upsets yesterday, as he took down World champion Kento Momota in the third round at the Asian Games 2018.

Ginting, who had to retire in the closing stages of a crackling opening match of the men’s team final on Wednesday, appeared to have recovered quickly, for he surprised second seed Momota, inflicting upon him only his second defeat from the last six events.

It was a good day for Indonesia, with several of their players progressing. Men’s Doubles top seeds Marcus Fernaldi Gideon/Kevin Sanjaya Sukamuljo entered the quarter-finals with some difficulty, as they had to fight off Japan’s Takuto Inoue/Yuki Kaneko 21-16 19-21 21-18. They face Malaysia’s Goh V Shem/Tan Wee Kiong next.

One of the big surprises in Men’s Doubles was the loss of World Championships silver medallists Takeshi Kamura/Keigo Sonoda to Malaysia’s Ong Yew Sin/Teo Ee Yi in three close games. 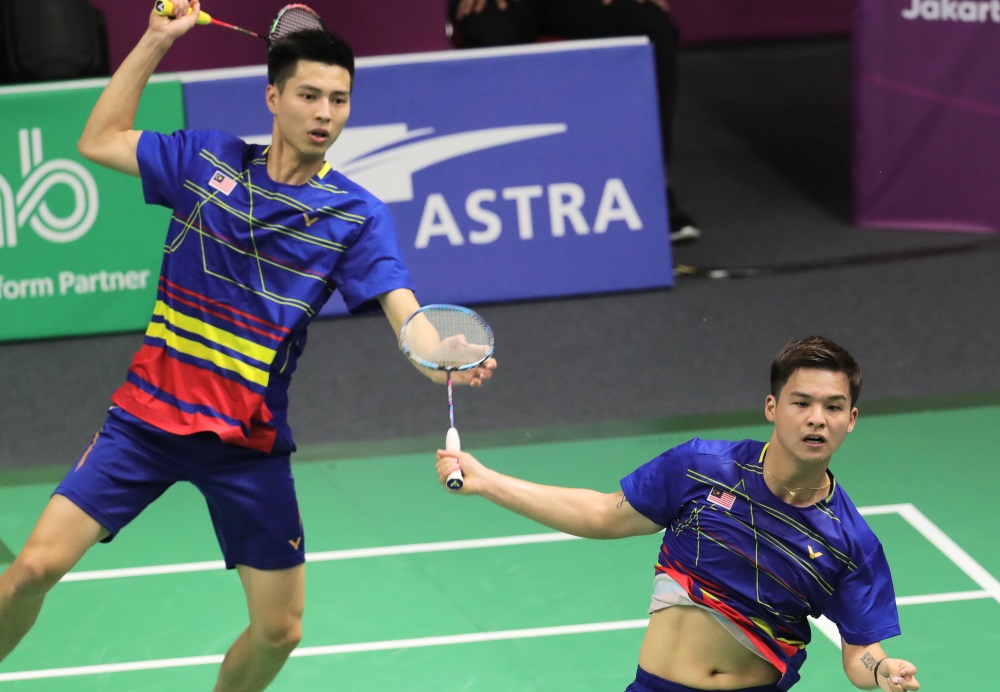 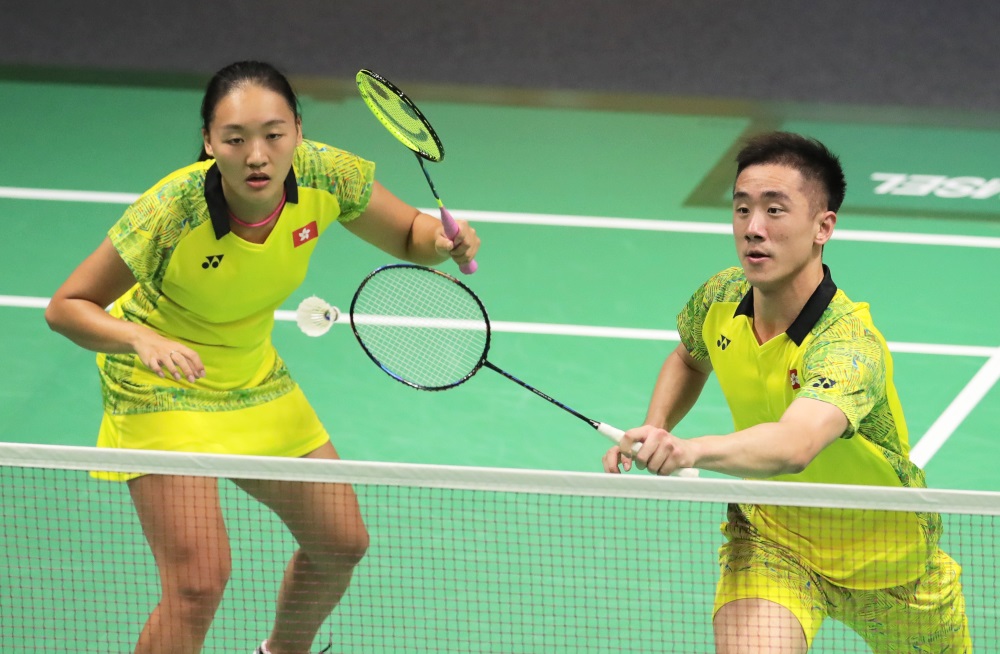 The only reverse Indonesia faced in the day was the loss of Women’s Singles prospect Gregoria Mariska Tunjung, at the hands of India’s Pusarla V Sindhu. The third-seeded Indian eased past Tunjung 21-12 21-15 and will next face Thailand’s Nitchaon Jindapol in the quarter-finals.