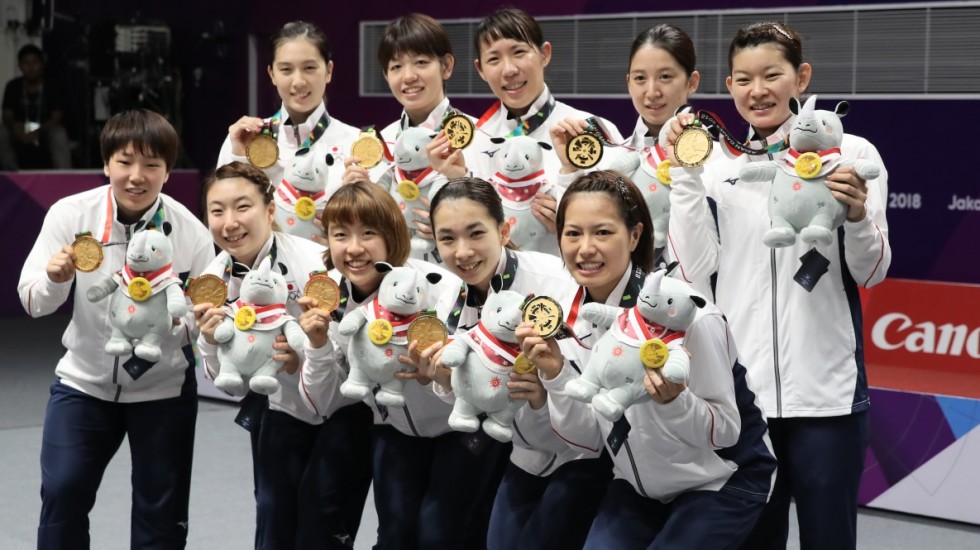 Japan ended a sequence of five straight women’s team titles for China at the Asian Games, beating the ten-time champions 3-1 in the final on Wednesday. Japan recaptured the crown that they last won in 1970 in Bangkok.

Misaki Matsutomo/Ayaka Takahashi completed the victory with a 21-16 21-11 result over Huang Dongping/Zheng Yu. 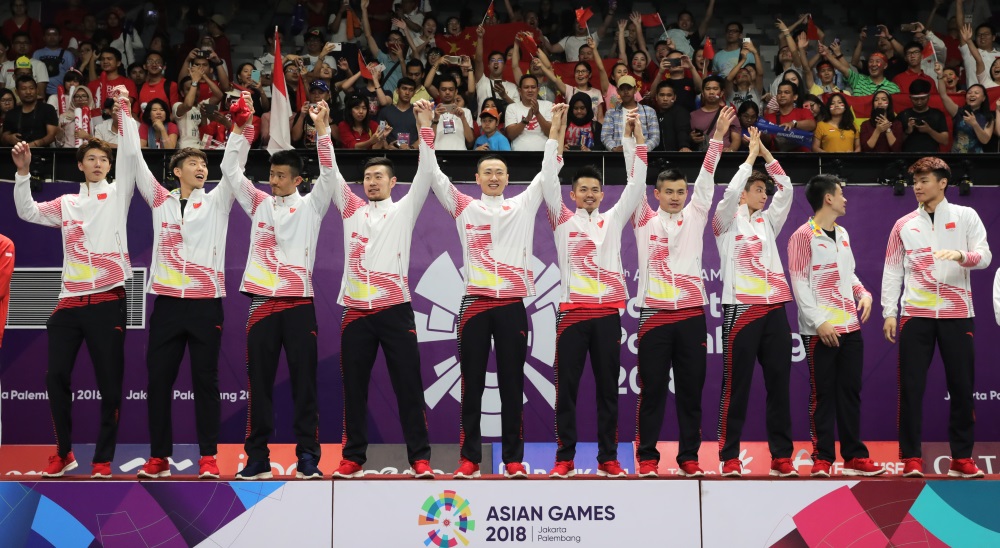 China had a far tougher battle on their hands against hosts Indonesia.

Shi Yuqi was stuck in a tense battle with Anthony Ginting and came away winner after his opponent retired at 14-21 23-21 21-20.

Chen Long held his nerve in a 94-minute encounter against Jonatan Christie, before Liu Cheng/Zhang Nan sealed the tie with another close win over Fajar Alfian/Muhammad Rian Ardianto, 21-18 17-21 21-18. 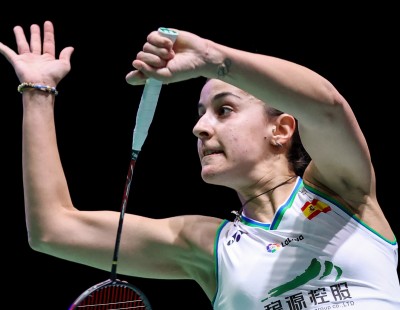 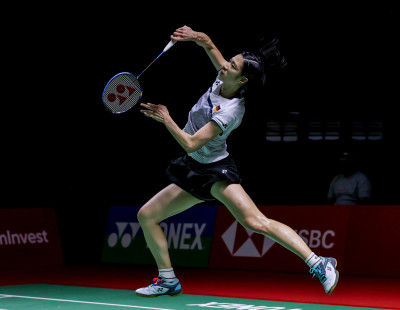 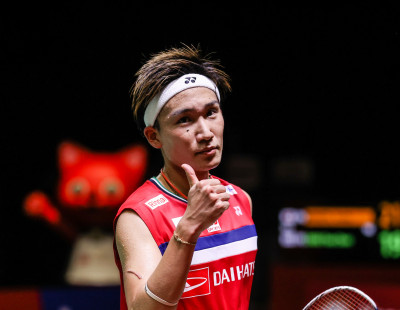 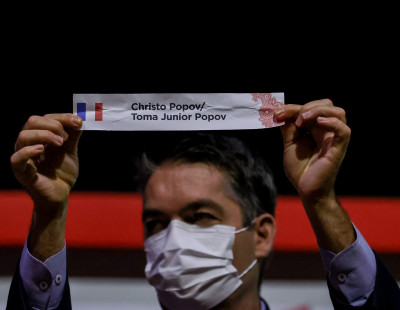 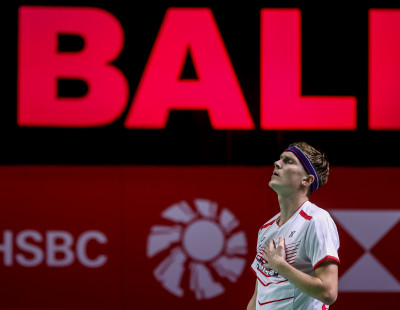 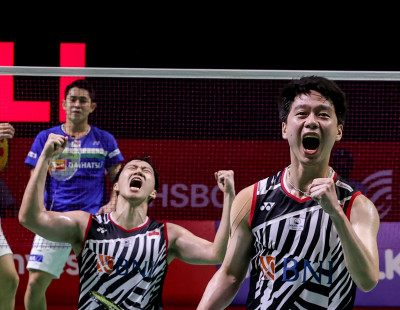