The morale-boosting victory for the Indonesians was led by World No.1 Men’s Doubles pair Marcus 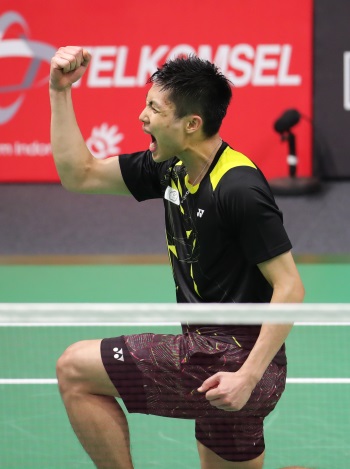 Fernaldi Gideon/Kevin Sanjaya Sukamuljo, who avenged their quarter-final defeat to Takeshi Kamura/Keigo Sonoda at the recent TOTAL BWF World Championships. The ‘Minions’ overpowered the World Championships silver medallists 21-18 21-12 to help Indonesia get on level terms after Kento Momota had expectedly given Japan a 1-0 lead beating Anthony Ginting in three games.

While Indonesia were expected to trouble Japan, few would have anticipated the relative ease with which they won their three matches. Jonatan Christie stepped up to the plate for Indonesia in the third match, holding off Kenta Nishimoto 21-15 21-19, before Muhammad Rian Ardianto/Fajar Alfian overwhelmed Takuto Inoue/Yuki Kaneko 21-10 21-10.

In the women’s team event, Uber Cup champions Japan progressed into the final, surviving an early scare to get past Indonesia 3-1. China routed Thailand 3-0 in the other semi-final. 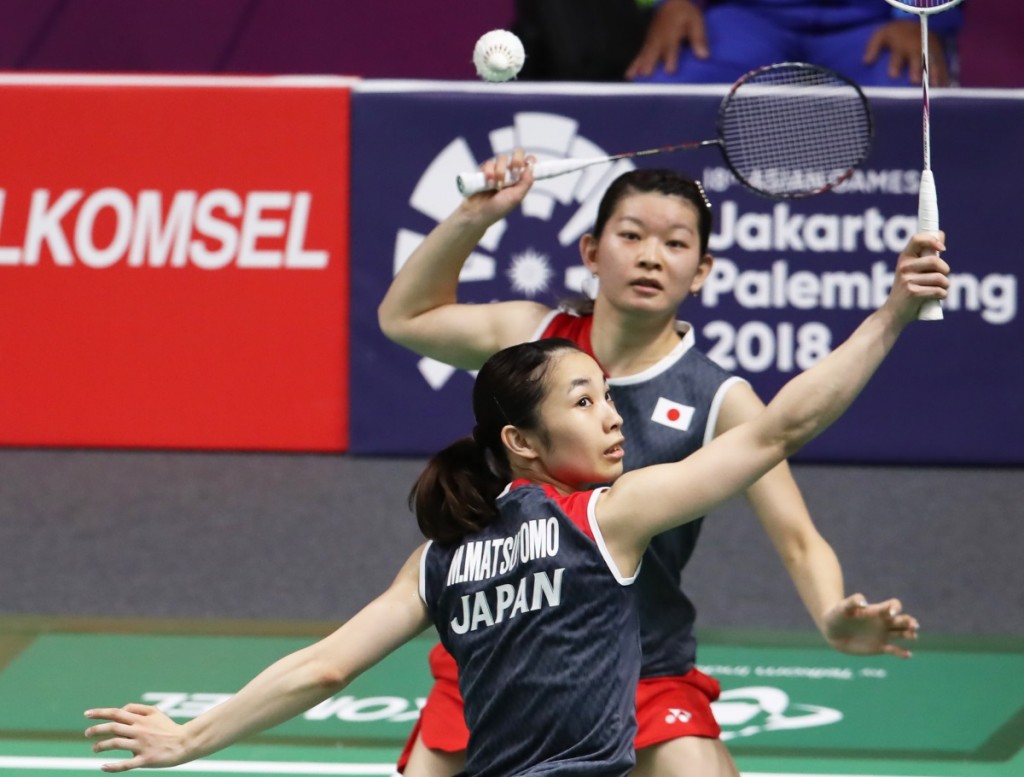 Gregoria Mariska Tunjung once again showed her formidable abilities as she edged Akane Yamaguchi in the opening singles, 21-16 9-21 21-18.

China dropped a couple of games to Thailand but were too strong eventually. Chen Yufei provided the opening by beating Ratchanok Intanon 21-14 17-21 21-17, and China made it 2-0 through Chen Qingchen/Jia Yifan who beat Jongkolphan Kititharakul/Rawinda Prajongjai. The victory was completed through He Bingjiao’s 21-17 21-12 result over Nitchaon Jindapol.