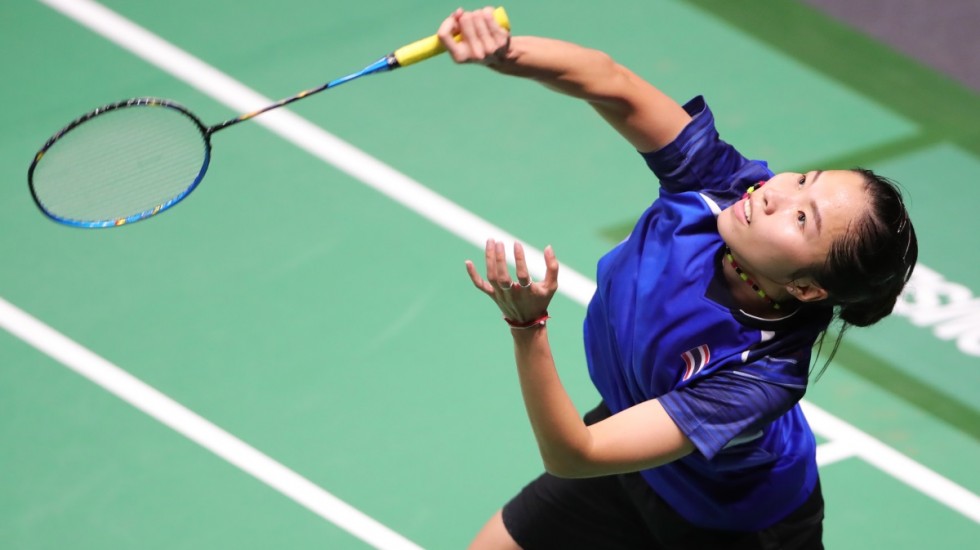 Ratchanok Intanon inflicted upon Tai Tzu Ying only her third defeat of the year yesterday as Thailand blanked Chinese Taipei 3-0 to enter the semi-finals of the women’s team event at the Asian Games 2018.

Intanon, who was the only player to beat Tai before the World No.1’s shock quarter-final loss to China’s He Bingjiao at the TOTAL BWF World Championships, stopped her familiar rival 21-18 21-18 in 41 minutes. 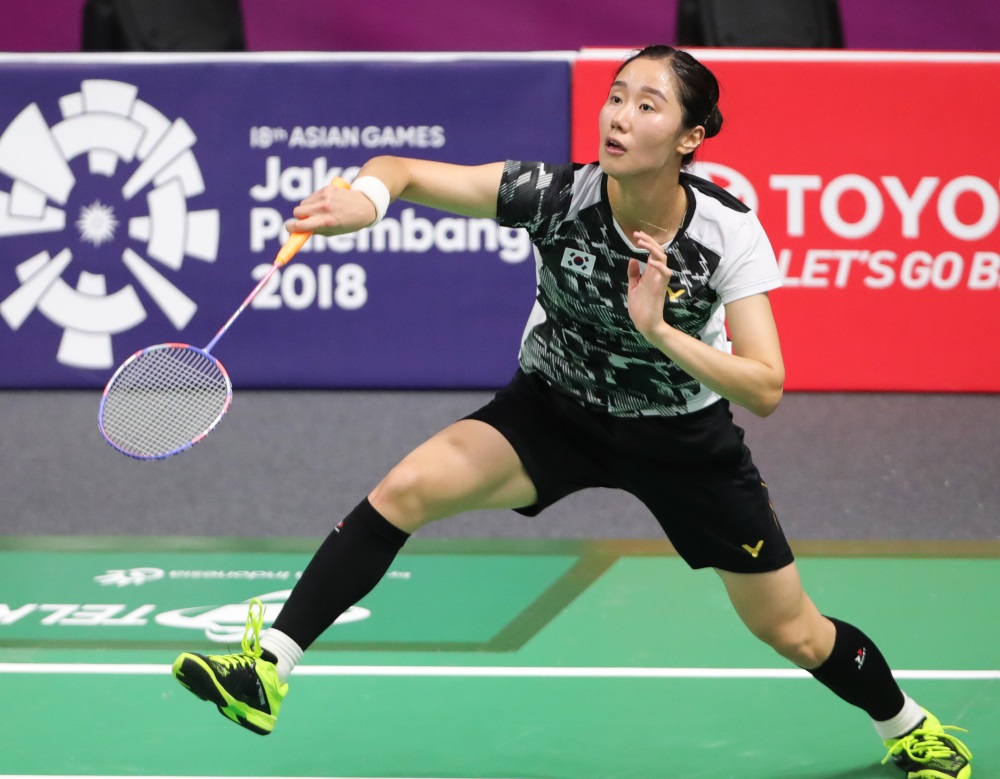 Thailand face China, who had it easy against Maldives, winning 3-0.

In the top half, Japan eased past India 3-1 and Indonesia powered past Korea by the same margin.

Pusarla V Sindhu took the first point for India against Japan beating Akane Yamaguchi, but her compatriots couldn’t step up to the task as the Uber Cup champions took the next three matches, with Nozomi Okuhara fighting off a battling Saina Nehwal 21-11 23-25 21-16 in the third match.

The only point for Korea against Indonesia came in the second Women’s Singles, with Lee Se Yeon beating Fitriani Fitriani in three games. Gregoria Mariska Tunjung had given Indonesia the start they wanted, holding off Sung Ji Hyun 21-13 8-21 21-18. 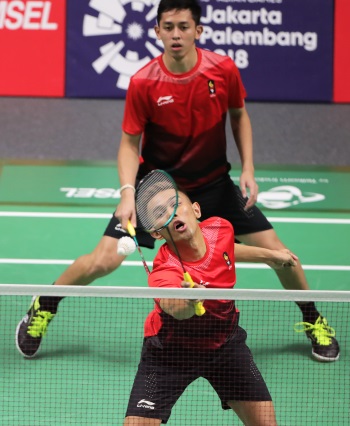 In the men’s team event, China and Chinese Taipei set up a semi-final clash, while Japan and Indonesia face off in the other half.

Indonesia emerged from a tough quarter-final against India 3-1, with Anthony Ginting leading from the front beating Kidambi Srikanth in a close match 23-21 20-22 21-10.

Marcus Fernaldi Gideon and Kevin Sanjaya Sukamuljo followed up with a 21-19 19-21 21-16 result over Satwiksairaj Rankireddy/Chirag Shetty. HS Prannoy kept India in the hunt beating Jonatan Christie 21-15 19-21 21-19, but Fajar Alfian/Muhammad Rian Ardianto shut the door on India with a 21-14 21-18 result over Manu Attri/Sumeeth Reddy.

In the other quarter-finals, Japan, Chinese Taipei and China cruised past Korea, Nepal and Hong Kong with identical 3-0 margins.