Vitor Goncalves Tavares, Hiroshi Murayama and Rie Ogura emerged the most successful athletes at the Brazil Para-Badminton International 2018 that concluded in Sao Paolo on Sunday. 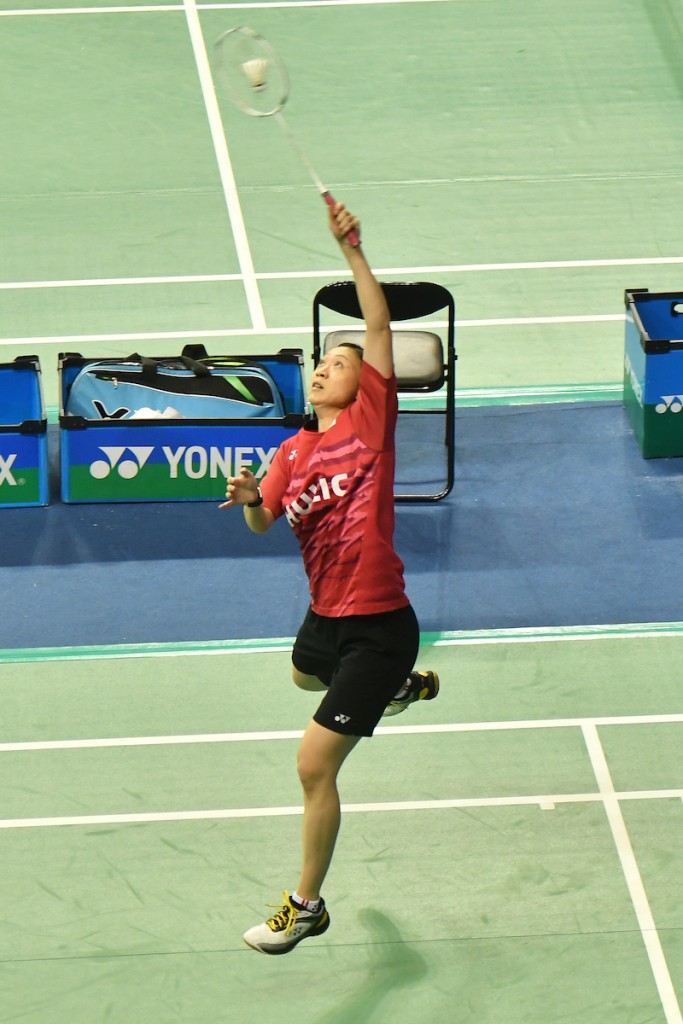 Murayama also made the Mixed Doubles final with Rie Ogura. In one of the toughest matches of finals day, the Japanese needed three games to beat Israel’s Amir Levi/Nina Gorodetzky 17-21 21-19 21-14. The victory also gave Rie Ogura her third title of the day following her triumphs in the Women’s Singles (WH 2) and Women’s Doubles with Ikumi Fuke (WH 1 – WH 2). 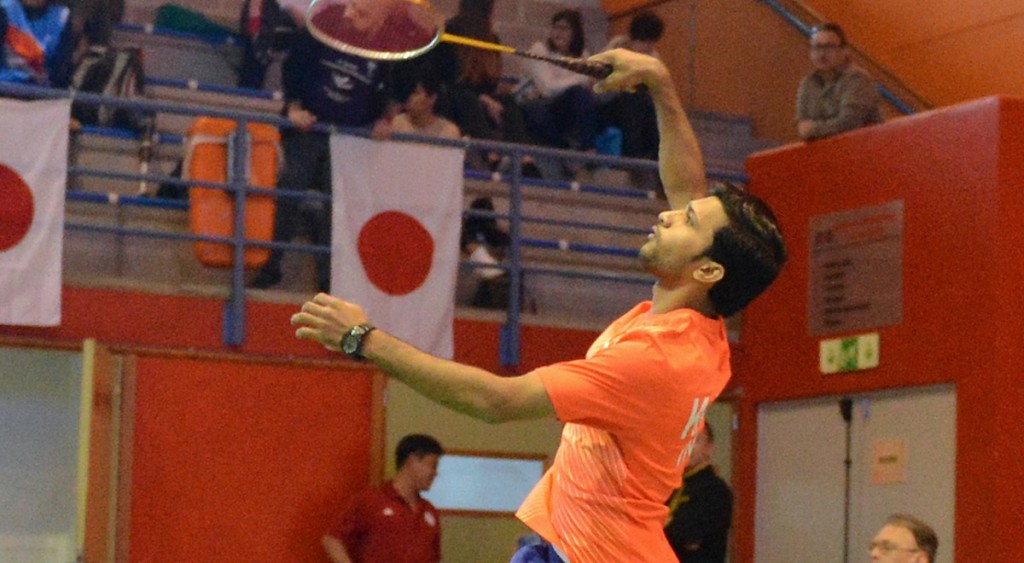 France’s Guillaume Gailly/Mathieu Thomas prevented Kadam and Daisuke Fujihara from getting a double, as they outplayed the Indo-Japanese pair in the SL 3 – SL 4 Men’s Doubles final, 25-23 16-21 21-14.