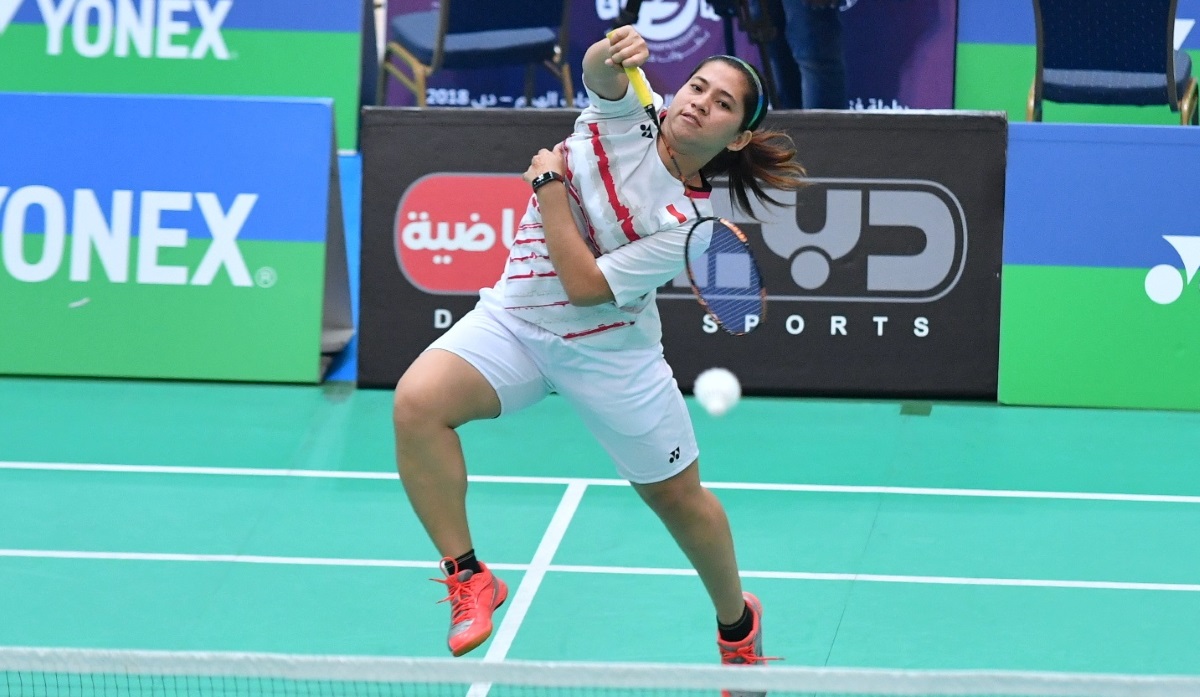 2018 that concluded in Dublin yesterday.

She then returned for her SL 4 Women’s Singles final against Norway’s Helle Sofie Sagoy, who had upset top seed Katrin Seibert (Germany) in the semi-finals. Oktila overcame Sagoy, 21-8 21-10.

Oktila’s luck continued to hold in her final match, the SL 3 – SU 5 Women’s Doubles final against Sagoy and Seibert. The Indonesians outplayed their opponents, 21-16 21-9 as Oktila completed her three-gold haul.

Ukun Rukaendi justified his top seeding in SL 3 Men’s Singles as he made his way past compatriot Dwiyoko 21-9 21-12. He won his second gold not long after, as he partnered Hary Susanto to beat compatriots Maman Nurjaman and Hikmat Ramdani 21-14 21-16.