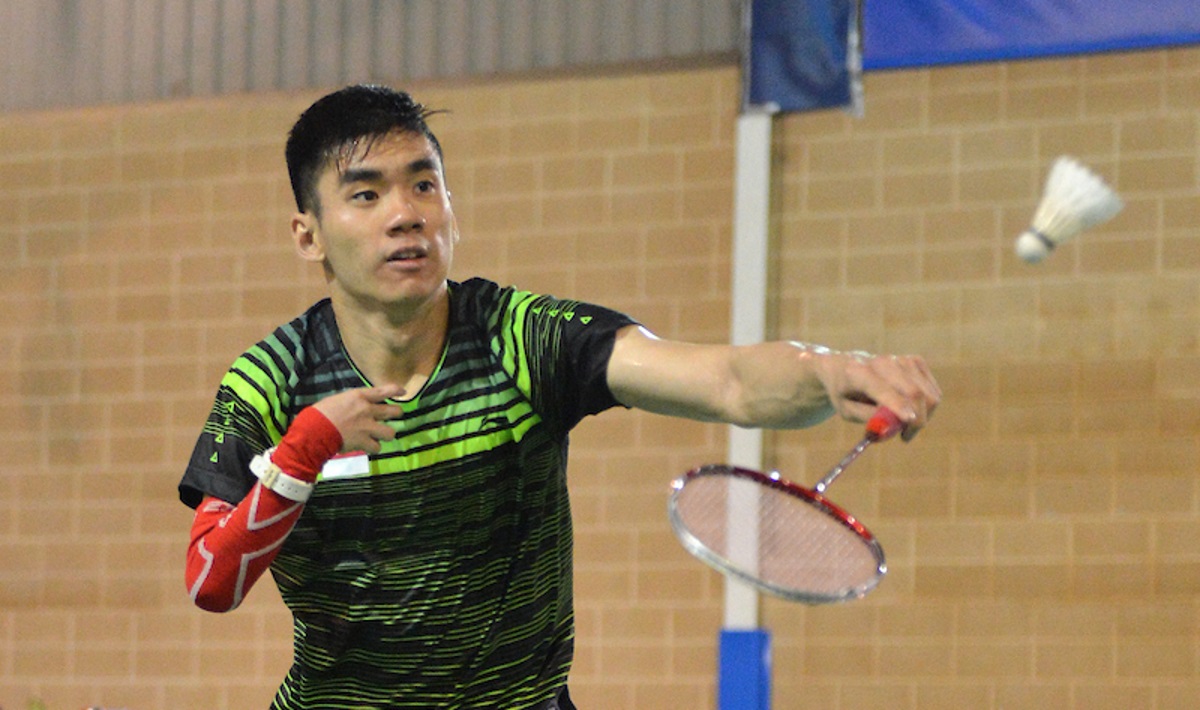 Dubai’s first para-badminton tournament – the 1st Fazza-Dubai Para-Badminton International 2017 – will begin today in the desert city. To be held over three days, the tournament is hosting 105 players playing 18 events. Tay Wei Ming (featured image), who won the SU 5 Men’s Singles at the season-opening Spanish Para-Badminton International, was excited to begin his campaign in Dubai. “I’m feeling really excited about this competition as this is my first visit to Dubai,” Tay said. “I’m facing stronger opponents this time round with the world’s top five players all present here. ‘Believe in Myself’ is my key mindset for this competition and most importantly to enjoy each and every game that I play. As for the draw, I’m hoping it will be a good one as it plays an important part in the outcome.”

The category has 13 players in four groups; the group stage will be followed by the quarter-final stage.

England’s Jack Shephard, who won two titles in Spain, will be seen in the SS 6 Men’s Singles and Men’s Doubles. Shephard and Krysten Coombs are top-seeded in Men’s Doubles and will aim to progress to the quarter-finals from Group A, where they are placed with India’s Mark Joseph Dharmai/Raja Magotra and Isaak Dalglish (England) and Sunil Pradhan (India).

Turkey’s Emine Seckin will be the top contender for the WH 2 Women’s Singles crown. There are only six competitors in this category, and Seckin will be challenged by Singapore’s Goi Ming Ying and Emmanuelle Ott in Group A. Narin Uluc is in Group B with England’s Sharon Jones-Barnes and Spain’s Marcela Quinteros.

Hong Kong’s Chan Ho Yuen is top-seeded in WH 2 Men’s Singles, which has three groups of three players each. Chan will hope to progress from Group A that includes India’s Boya Ramanjaneyulu and Singapore’s Lee How Teck.