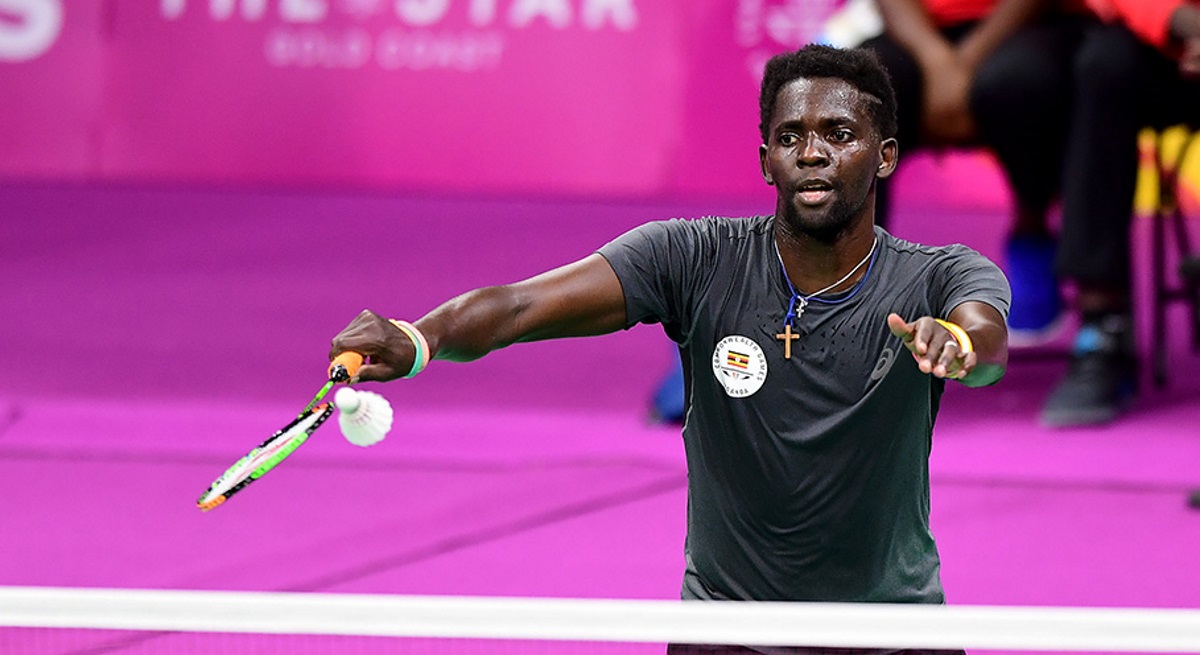 He was joined in the second round by compatriot Brian Kasirye, who beat Douglas Clark of Falkland Islands 21-14 21-7.

However, Ekiring and Shamim Bangi were less fortunate in their Mixed Doubles opening round, as they crashed out to Sachin Dias and Thilini Pramodika Hendahewa of Sri Lanka, 21-17 21-9.