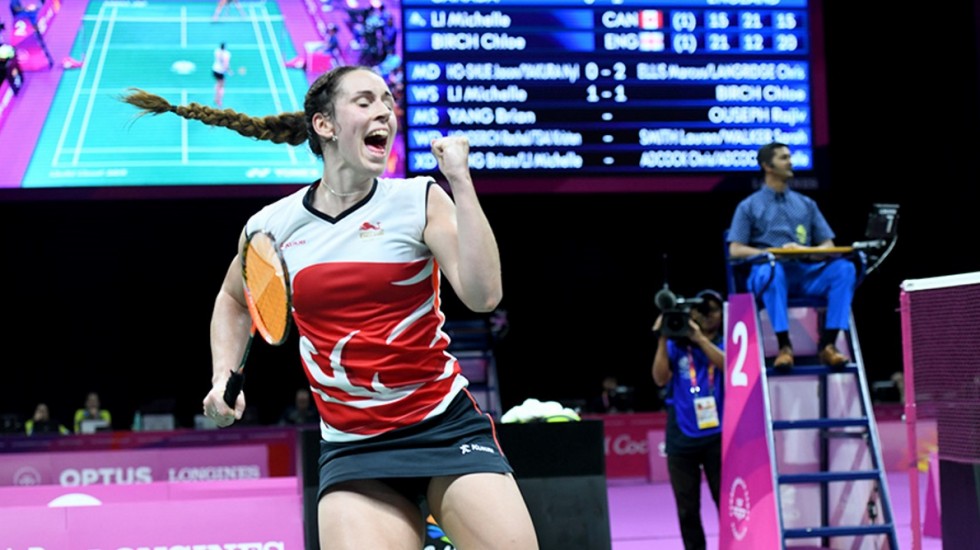 Chloe Birch pulled off a stunning upset of Michelle Li to lead England to a 3-0 Mixed Team quarter-final win over Canada at the XXI Commonwealth Games yesterday. England take on defending champions Malaysia in the semi-finals, while the other half of the draw will see India against Singapore.

Birch (World No.63; featured image) made light of the vast difference in her World ranking against Canada’s Li (No.17) as she raced to a first-game win and stayed focussed in the third to carve out a 21-15 12-21 21-15 result that effectively destroyed Canada’s hopes. 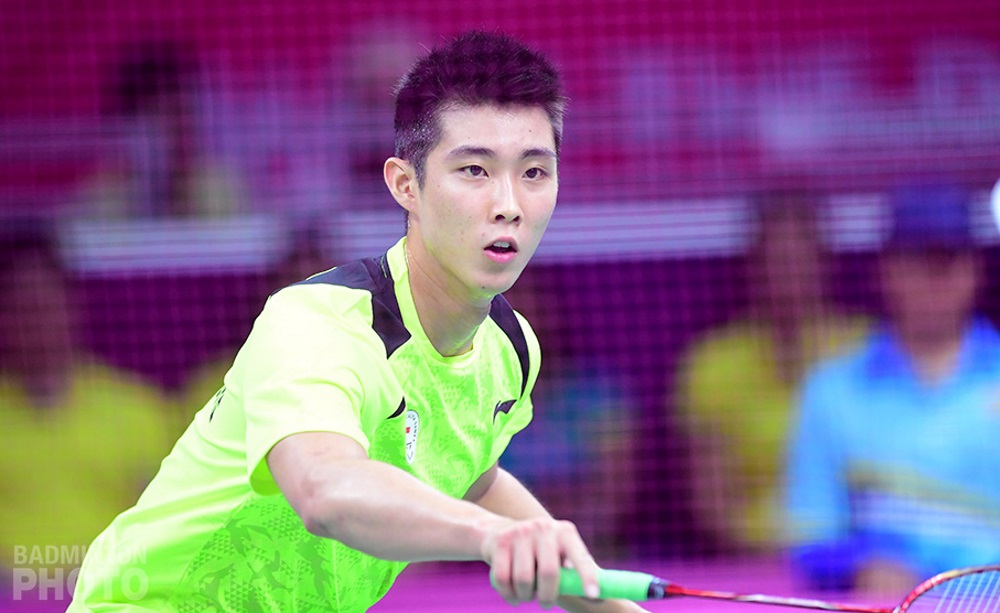 England’s Men’s Singles spearhead Rajiv Ouseph made no mistake against Brian Yang, closing out his match in 29 minutes, 21-17 21-14. 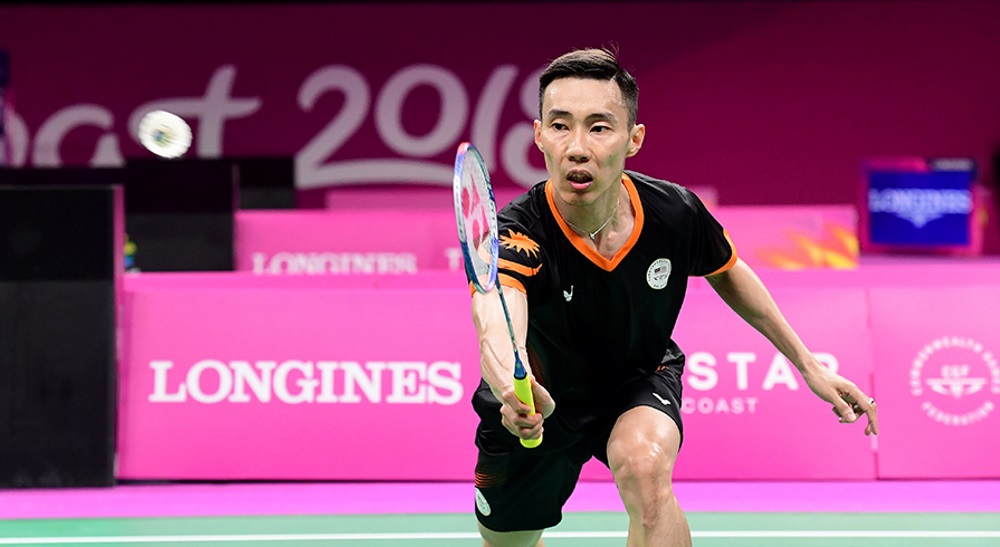 Goh V Shem and Tan Wee Kiong then wrapped up the tie for Malaysia, winning the Men’s Doubles 21-10 21-15 over Alexander Dunn and Adam Hall.

Hosts Australia were outclassed by Singapore for the loss of only one game. Matthew Chau/Setyana Mapasa stretched Terry Hee/Tan Wei Han to three games in their opening Mixed Doubles. The rest of Australia’s challenge fell through, with Anthony Joe in Men’s Singles and Robin Middleton/Ross Smith (Men’s Doubles) unable to stop Loh Kean Yew and Terry Hee/Danny Bawa Chrisnanta respectively.

India blanked Mauritius 3-0 in another quarter-final.