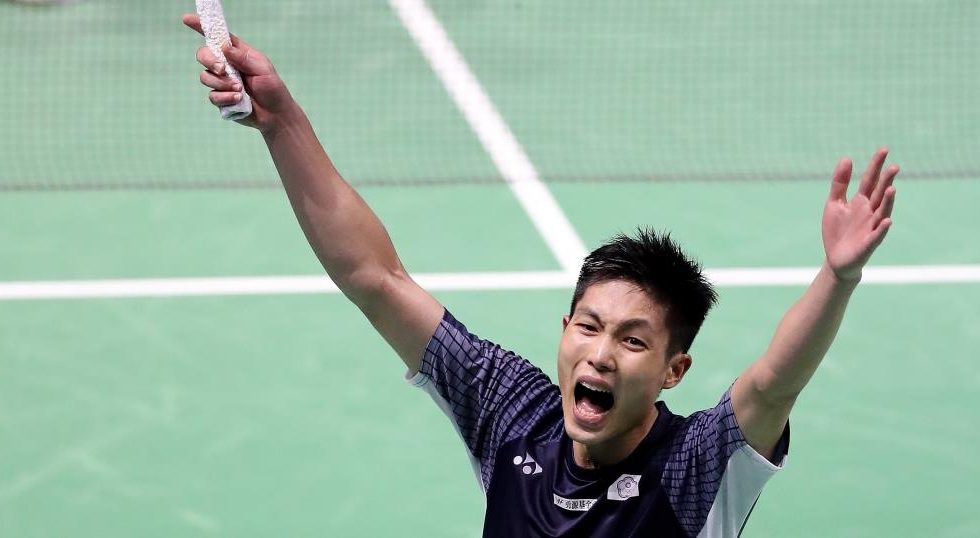 One of the Men’s Singles favourites – Kidambi Srikanth – crashed out of the Dubai World Superseries Finals 2017 tonight, frustrated by his failure to recapture the sparkling form that swept him to four tour titles this season.

Again plagued by inconsistency and unsure strokes, India’s top gun fell in straight games to Chou Tien Chen (featured image) who, like Kidambi, was under pressure,

also have lost his opening Group B match yesterday. The do-or-die battle looked to be heading towards a decider – with Kidambi ahead 17-14 – when he suddenly slumped into an error-strewn patch of play, gifting four consecutive points to his appreciative rival. Chou seized full advantage and went on to take the honours, 21-18 21-18.

Ruing his demise, the vanquished 24-year-old reflected on his erratic performances following a break after back-to-back victories in Denmark and France in October.

“I lost momentum with that break. Maybe I shouldn’t have done that but it isn’t something you can predict. You have to be at your best in tournaments like these where there are top players in all the matches,” assessed the loser candidly, leaving the weight of Indian expectations solely on the shoulders of Pusarla V Sindhu in Women’s Singles after she won her second successive match (versus Sayaka Sato of Japan) to reach the semi-finals.

“Chou played really well to pull out the second game and I made too many defensive errors. I am disappointed. I should have done much better.” 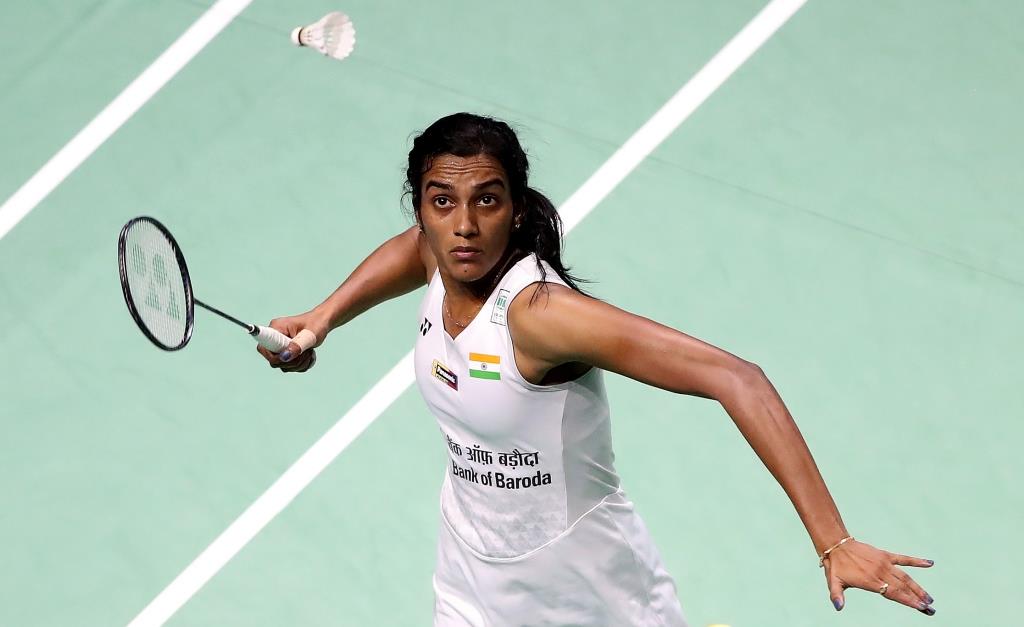 On the opposite side of the net, Chou was ecstatic to stay alive in the season finale and now contemplates a seismic clash with Viktor Axelsen tomorrow. The Chinese Taipei ace will have to put the defending champion out of the tournament if he is to progress to the semi-finals. Axelsen’s fate lies in the balance, having succumbed to China’s Shi Yuqi today after beating Kidambi yesterday.

“I tried my best today. I had nothing to lose. We are all top players so we are about the same level. I wanted to restrict his attack and I am happy to win,” said 27-year-old Chou.

“Tomorrow I will play Viktor. I think it will be a great match.”

Another shocker – of sorts – unfolded in Men’s Doubles Group A with top seeds and newly-crowned joint BWF Male Players of the Year, Marcus Fernaldi Gideon/Kevin Sanjaya, losing in straight games to last year’s Dubai runners-up, Takeshi Kamura/Keigo Sonoda. The smooth operators from Japan were all over their arch-rivals, attacking and defending equally effectively to book their semi-final place, 21-17 21-17 in 39 minutes. 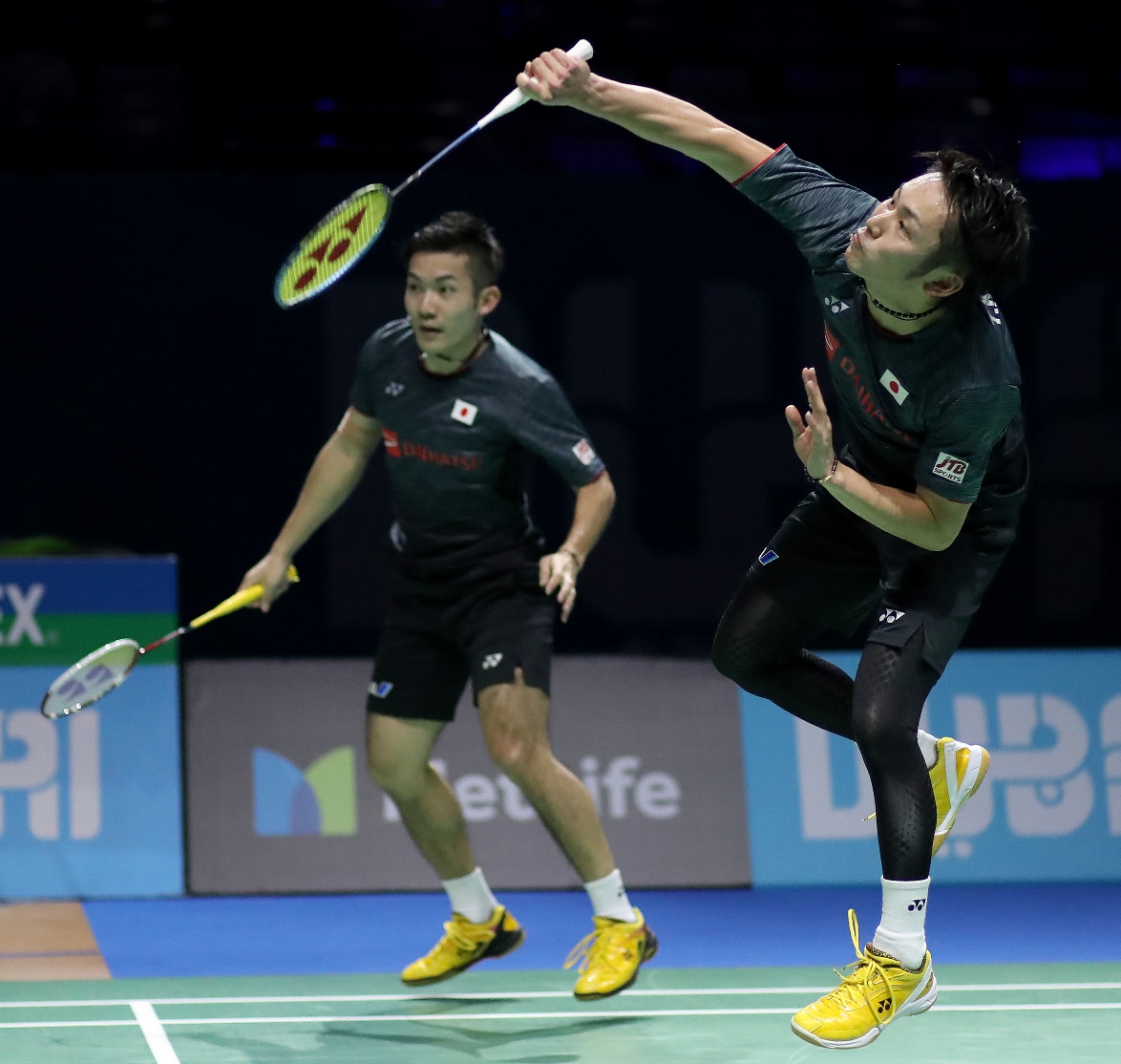 “We have had some ups and downs this season. We wanted to make sure we won tonight and boost our confidence. We were in the final last year but we didn’t win. This time we want to make up for that,” said Kamura.

The high-flying Indonesians, winners of six titles on the MetLife BWF World Superseries circuit this year, admitted they under-performed and credited their opponents’ sturdy defence for thwarting their attacking options. Gideon and Sukamuljo will now have to beat China’s Li Junhui/Liu Yuchen in straight games to reach the semi-finals.

Elsewhere, top contenders in other categories remained on track in their respective pursuits of glory. 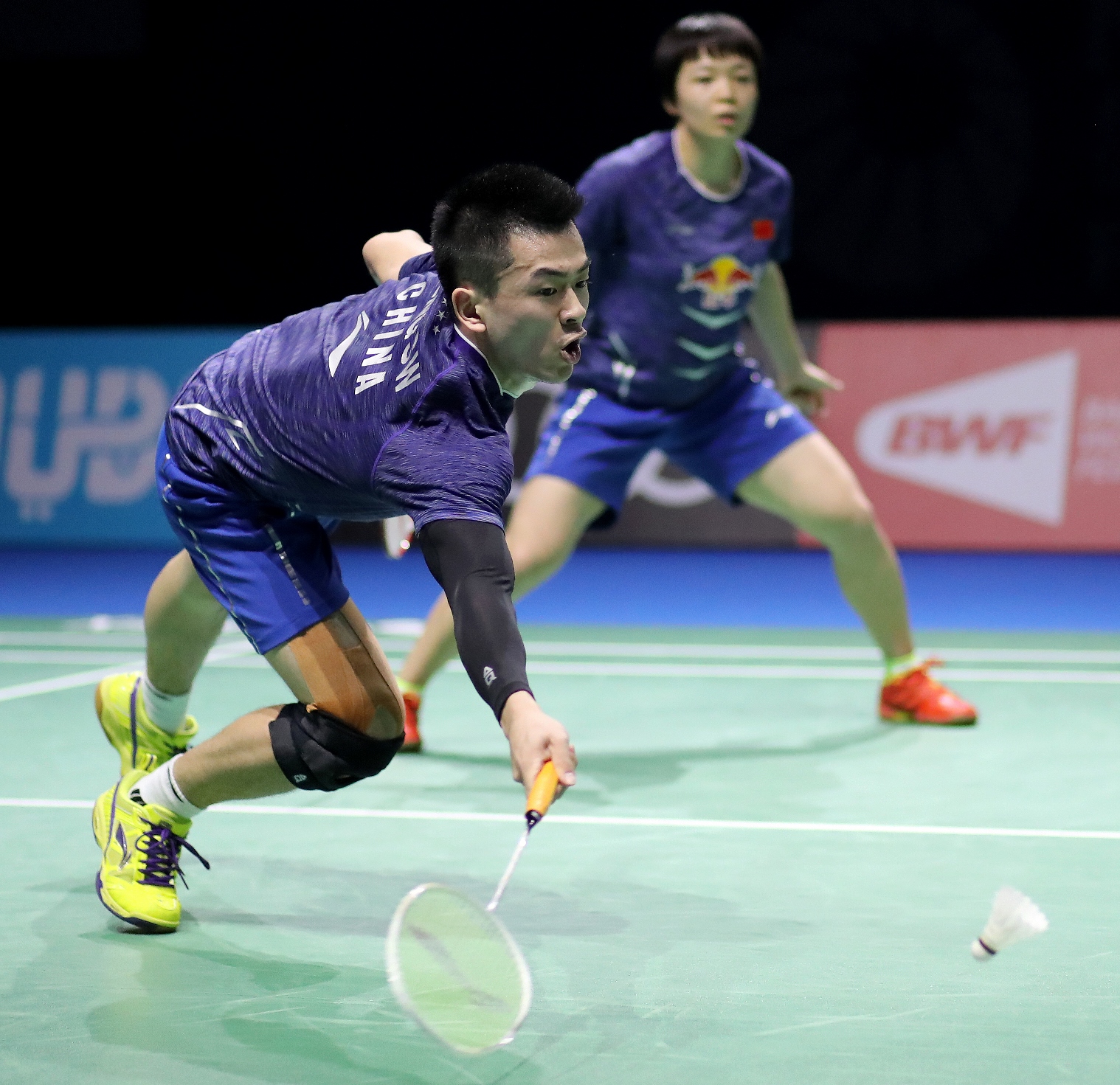 Olympic and World champions, Tontowi Ahmad/Liliyana Natsir, signalled their intention to cap a good season with another big title – and one notably missing from their trophy cabinet. The Indonesians manoeuvred past Finals debutants, Tan Kian Meng/Lai Pei Jing of Malaysia (21-17 21-19) for their second successive win in Mixed Doubles Group B. Surprisingly, it means the stellar duo will advance to their first Superseries Finals semi-final. In Group A, Zheng Siwei and Chen Qingchen of China overcame Indonesia’s other Mixed pair, Praveen Jordan/Debby Susanto (21-12 19-21 21-16), to be two wins away from retaining their Dubai crown.

Chen also rescued her Women’s Doubles ambitions. Having lost their first match, she and Jia Yifan rebounded by beating Korea’s Chang Ye Na/Lee So Hee, 21-14 21-17. The result leaves Group A tantalisingly poised with all four pairs having a 1-1 record going into the final round-robin stage tomorrow. In Group B, Kamilla Rytter Juhl/Christinna Pedersen of Denmark pulled themselves together, after squandering game point in the first game, to oust Chinese Taipei’s Hsu Ya Ching/Wu Ti Jung (20-22 21-13 21-17). 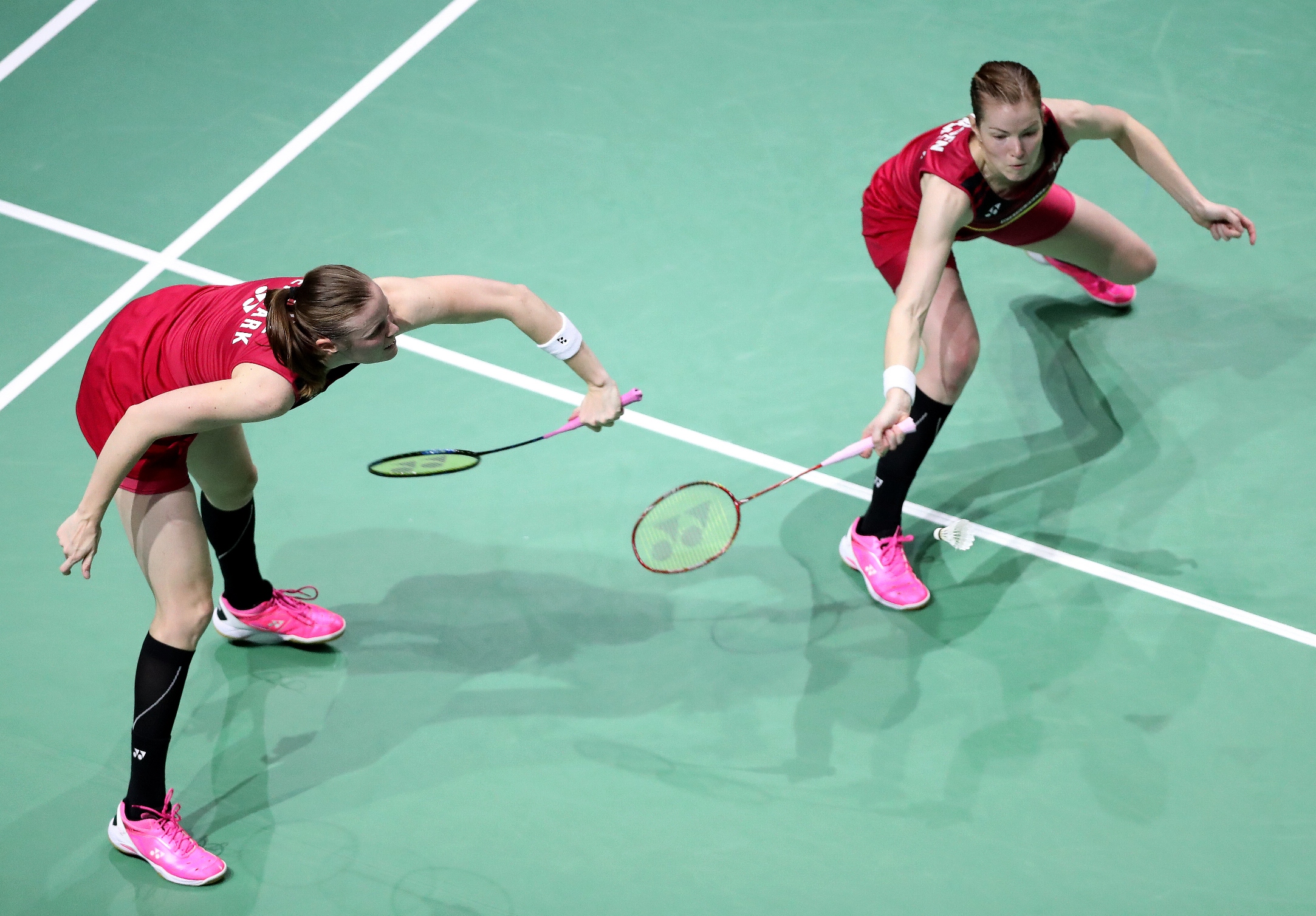