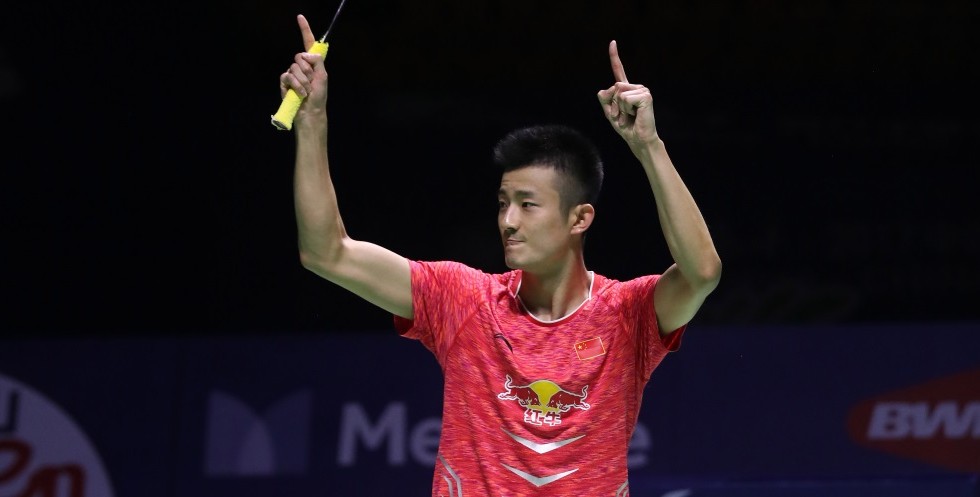 Olympic champion Chen Long’s late-season form has helped him clinch a spot at the Dubai World Superseries Finals 2017, the year-end finale for the eight top-ranked players and pairs on the MetLife BWF World Superseries.

The Chinese Men’s Singles star was languishing at No.20 in the Destination Dubai Rankings in early November following a run of below-par results by his standards. Chen finally turned it around on home turf at the Tahoe China Open, clinching the title and vaulting 11 places to No.9. 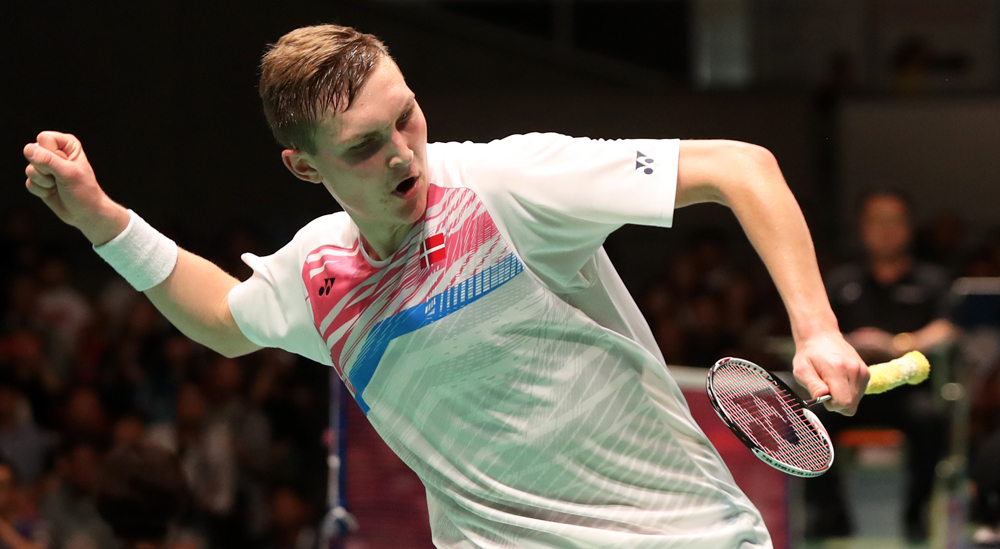 He followed that up with another strong showing at the Yonex-Sunrise Hong Kong Open, finishing runner-up to Lee Chong Wei. His Hong Kong Open performance elevated him to No.7, ensuring his qualification as the second-ranked Chinese player below Shi Yuqi, who qualified in third. 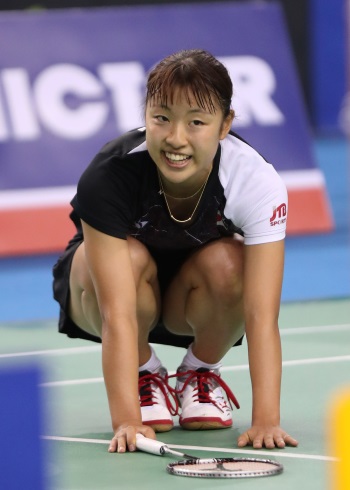 Women’s Singles World champion Nozomi Okuhara, in ninth place on the Destination Dubai Rankings, will receive a wild card as she is World champion; China’s Chen Yufei, in eighth spot, will thus miss out if Okuhara – who has recently been sidelined by a knee injury – confirms her participation.

Indonesia’s Marcus Fernaldi Gideon and Kevin Sanjaya Sukamuljo have been in irresistible form this season with six Superseries titles, making them the top qualifiers in Men’s Doubles.

Japan’s Takeshi Kamura/Keigo Sonoda will be joined by younger compatriots Yugo Kobayashi/Takuro Hoki. The latter will make their Dubai debut as will Chinese Taipei’s Lee Jhe-Huei/Lee Yang who qualified in seventh.

The big names to miss out in Women’s Doubles are Olympic champions Misaki Matsutomo and Ayaka Takahashi. The Japanese duo, winners of the Dubai event in 2014 and runners-up last year, are third in the Destination Dubai Rankings but cannot qualify since each member association can field a maximum of two players or pairs in a category. As Japan’s Shiho Tanaka/Koharu Yonemoto and Yuki Fukushima/Sayaka Hirota are at No.1 and No.2, Matsutomo/Takahashi and No.7 Naoko Fukuman/Kurumi Yonao will not be in Dubai. 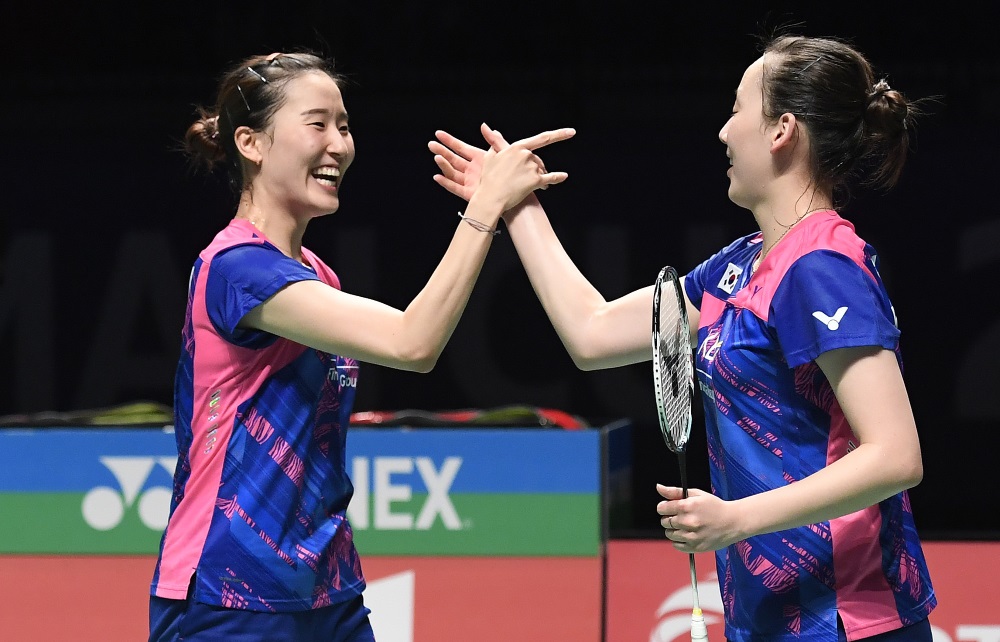 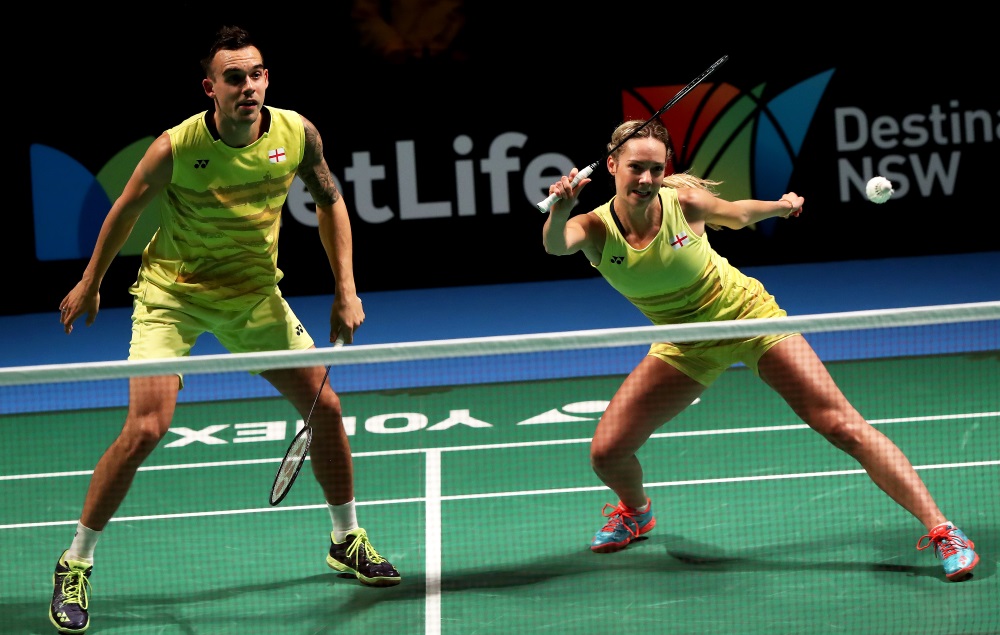