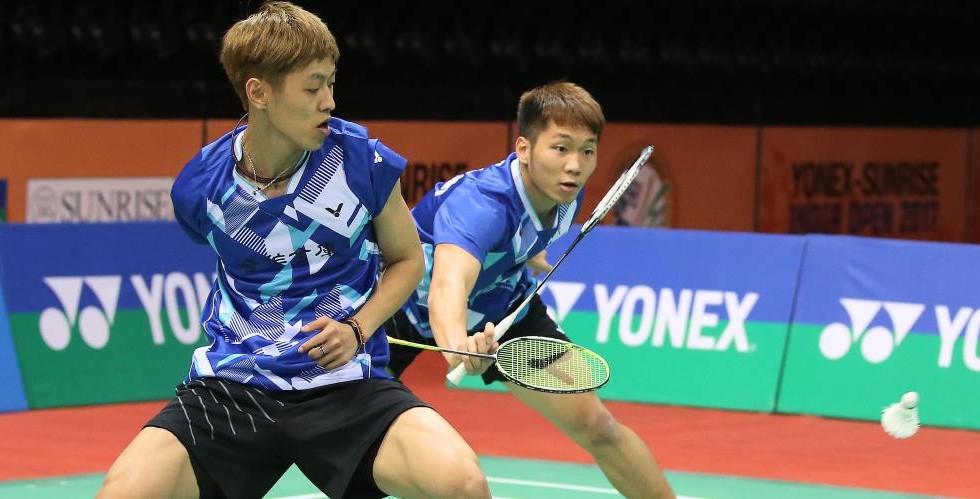 Lee Jhe-Huei and Lee Yang’s stirring run to the title at the Yonex French Open 2017 provided an unexpected twist in a category that’s seen few surprises this season. 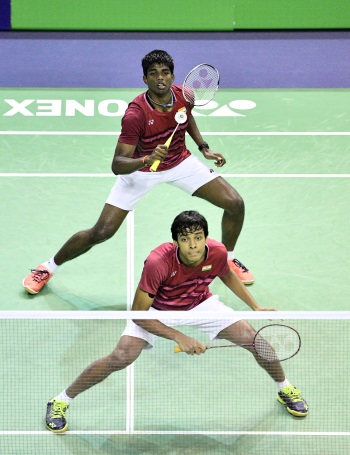 In the semi-finals, Lee/Lee showed great composure against World champions Liu Cheng/Zhang Nan, prevailing in a tight third game. Finally, up against wily Danes Mathias Boe/Carsten Mogensen, the Chinese Taipei pair were up to the task, holding their nerve in two close games, 21-19 23-21, for their first Superseries title.

Although the title gave them 9,200 points, it wasn’t sufficient for them to move past their previous position of No.6 on the Destination Dubai Rankings, behind China’s Li Junhui/Liu Yuchen and ahead of Denmark’s Mads Conrad-Petersen/Mads Pieler Kolding.

Indonesia’s Marcus Fernaldi Gideon/Kevin Sanjaya Sukamuljo continue to stay at No.1; their runner-up finish at the DANISA Denmark Open having given them 9,350 points for a total of 66,630. The pair that beat them in Denmark – Liu Cheng/Zhang Nan – moved up a place into No.4. 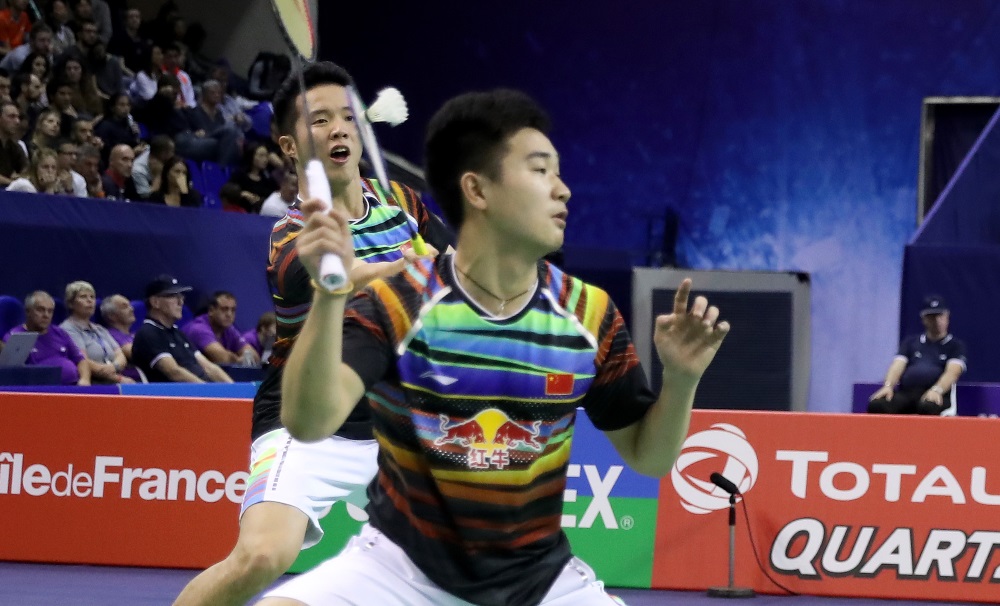 The French Open saw a few other young pairs make a mark. India’s Satwisairaj Rankireddy/Chirag Shetty have improved by leaps and bounds in recent months, and their quality was reflected in a 22-20 12-21 21-19 second round upset of Conrad-Petersen/Kolding in Paris. They had Boe/Mogensen in trouble in the quarter-final but the experienced Danes were too crafty for them at the end. The Indians moved to No.20 on the back of their second Superseries quarter-final, and will definitely be one of the pairs to watch.

China’s young guns He Jiting/Tan Qiang were also in the thick of things in Paris – upsetting World Championships runners-up Mohammad Ahsan/Rian Agung Saputro (Indonesia) and Russia’s Vladimir Ivanov/Ivan Sozonov to make the semi-finals. The young Chinese leapt up by 29 places into No.38. 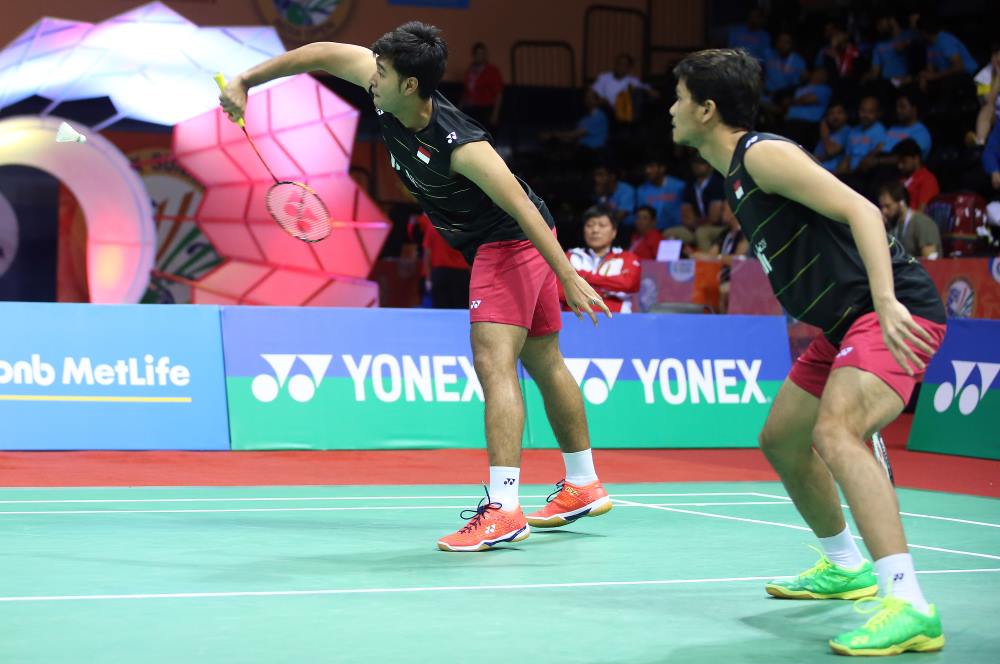 At the Denmark Open the previous week, the title clash was between two of the most consistent pairs this season – Gideon/Sukamuljo and Liu/Zhang. It was an event where the World proved their World title was no fluke, for on successive days they beat fourth seeds Kamura/Sonoda; top seeds Boe/Mogensen and, in the final, Gideon/Sukamuljo – for their first Supeseries crown together.

Among the show-stealers were Denmark’s Kasper Antonsen/Niclas Nohr, who upset Conrad-Petersen/Kolding for a quarter-final place, and Indonesia’s Pratama/Karandasuwardi, who made their first Superseries semi-final since finishing runners-up in India in April.