The result was one of the day’s many upsets – which included the exit of Olympic champions Chen Long and Carolina Marin in singles.

Men’s Doubles duo Rankireddy and Shetty (featured image), despite flirting with thoughts of defeat, nudged the tape ahead of their higher-ranked opponents to enter the quarter-finals. The Indians were sharp in the flat game, anticipating well at the front, and preventing the Danes from getting their big smashes. With an 18-11 lead in the third the Indians started to get nervous, allowing the Danes to inch closer and level at 19, before Shetty poached at the net for the crucial point to make it 20-19. An uncharacteristically wayward shot from Conrad-Petersen blew the Danes’ hopes and the Indians collapsed to the floor in relief and joy.

The Indians face another formidable Danish combination in their next match – second seeds Mathias Boe and Carsten Mogensen. Should the Indians pull off another upset, they will be in their first Superseries semi-finals. 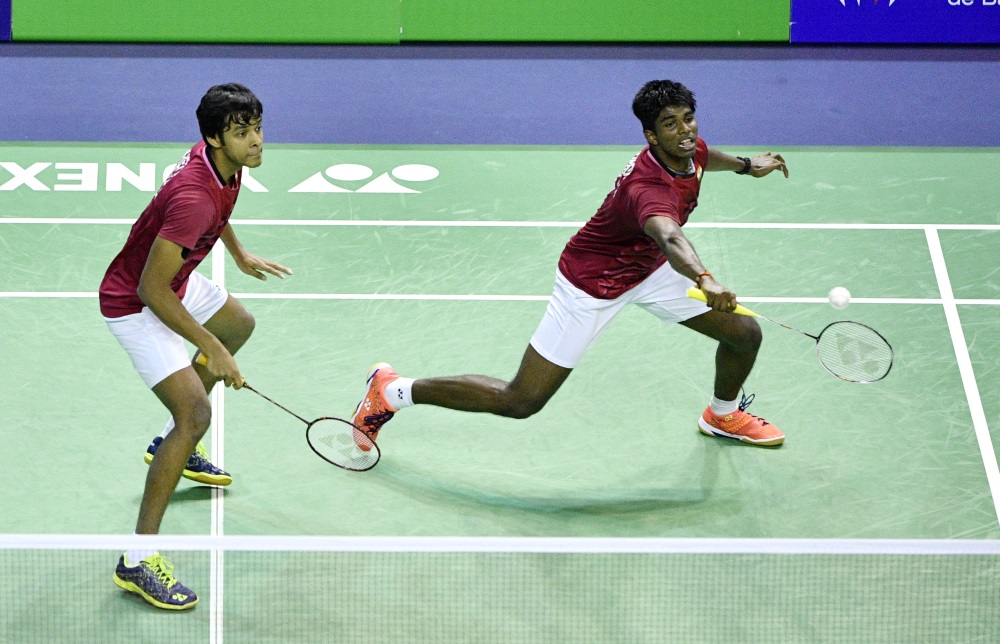 “I wasn’t confident even though we had the lead,” said Rankireddy. “In the first game I was feeling free, but in the third, we kept thinking we would lose.”

“They were serving well and catching the returns well,” added Shetty. “We were pretty nervous. We have a habit of losing after leading, so we were tense. We didn’t expect to win. The conditions were fast and suitable to our style. We got a good lead in the third as we were serving well and taking the first shot. We played a lot of drives, we wanted to keep the shuttle as low as possible.”

It was a good day for India, with Kidambi Srikanth and HS Prannoy (Men’s Singles) and Pusarla V Sindhu (Women’s Singles) making the quarter-finals. 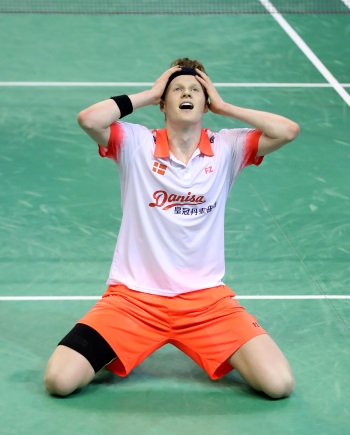 In Men’s Singles, No.6 seed Chen Long lost a 78-minute battle to Denmark’s Anders Antonsen, while in the Women’s Singles, No.4 seed Carolina Marin looked below her best in a 21-18 21-19 loss to Korea’s Lee Jang Mi.

Antonsen was rewarded for his patience. Chen, relying on a more percentage game with few surges of pace and power, met his match in the young Dane, who stayed the course in the rallies. When the Chinese pushed the tempo the Dane was up to the task, his defence ready for Chen’s whippy smashes. An reflex interception at the net gave Antonsen victory at 15-21 21-16 21-16.

“Amazing. It was a tough match, we played a long time, and I was pushed to my limits today,” said the Dane. “I’m proud that I fought the whole match and was able to keep a consistent high level throughout. It is my first time playing him, I had to adapt to his style. His shot quality is really good, you have to be patient and wait for the right opportunities. You have to be mentally strong, just have to stay in the rallies, and keep fighting, and he’s also human, he can make mistakes too.”

In the quarter-finals, Antonsen will face Hong Kong’s Ng Ka Long, who outplayed Thailand’s Suppanyu Avihingsanon in three games. Indonesia’s Anthony Ginting and Japanese qualifier Kenta Nishimoto set up a quarter-final clash in the same half.

Meanwhile, Marin exited early in her second straight Superseries and offered no excuses. 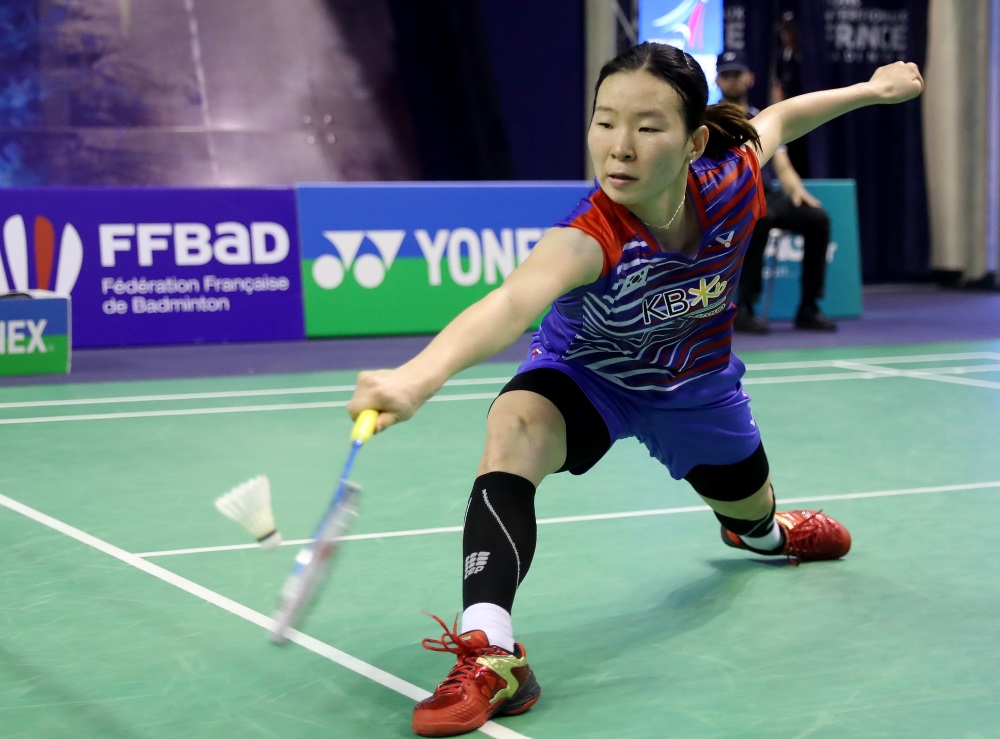 “I’m disappointed with how I managed the game, I made many mistakes, gave many points to her. Of course I don’t feel pleased with myself. Mentally I wasn’t ready for this game,” said Marin.

Lee Jang Mi takes on defending champion He Bingjiao (China), who had a comfortable win over Denmark’s Mia Blichfeldt, 21-17 21-12. In the top quarter, Chinese Taipei’s Tai Tzu Ying and Denmark Open winner Ratchanok Intanon will meet for the second time in two weeks. 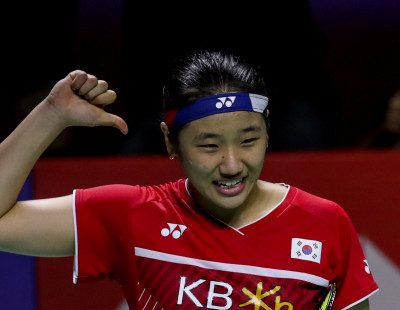 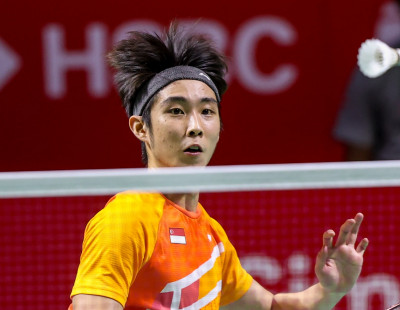 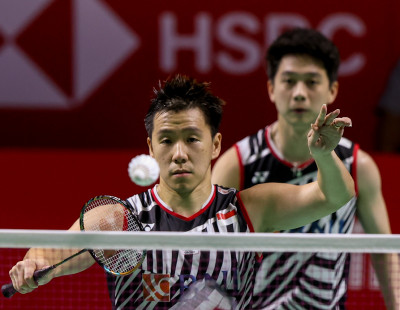