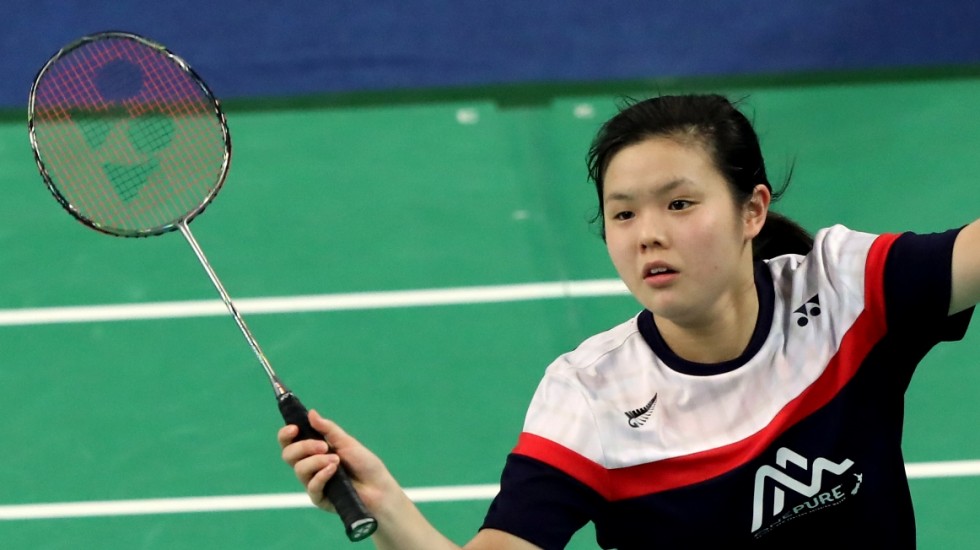 Declaring “we must get a medal”, India’s coach tonight expressed confidence his team will advance to the Suhandinata Cup quarter-finals, following a cool 5-0 win over the USA.

Playing their opening fixture of the BWF World Junior Mixed Team Championships, the young Indians dropped only one game – in Men’s Doubles – en route to a sweep in their Group D tie. They will also face Australia, Hungary and Sweden in the tournament’s preliminary phase.

“We expect to top our group and then we will have to see who we will play in the quarter-finals,” said Indian coach, Sanjeev Sachdeva, adding the players should have “given a better performance” versus their American rivals.

Mixed Doubles combination, Dhruv Kapila and UK Mithula, seized the first point for India, with their Men’s and Women’s Singles team-mates, Lakshya Sen and Purva Barve respectively, following suit to secure the tie. There was a brief hiccup in Men’s Doubles as Kapila and Krishna Prasad Garaga were pushed into a decider before overcoming Ricky Liuzhou and Cadmus Yeo (21-19 22-24 21-18) at GOR Among Rogo Arena in Yogyakarta. 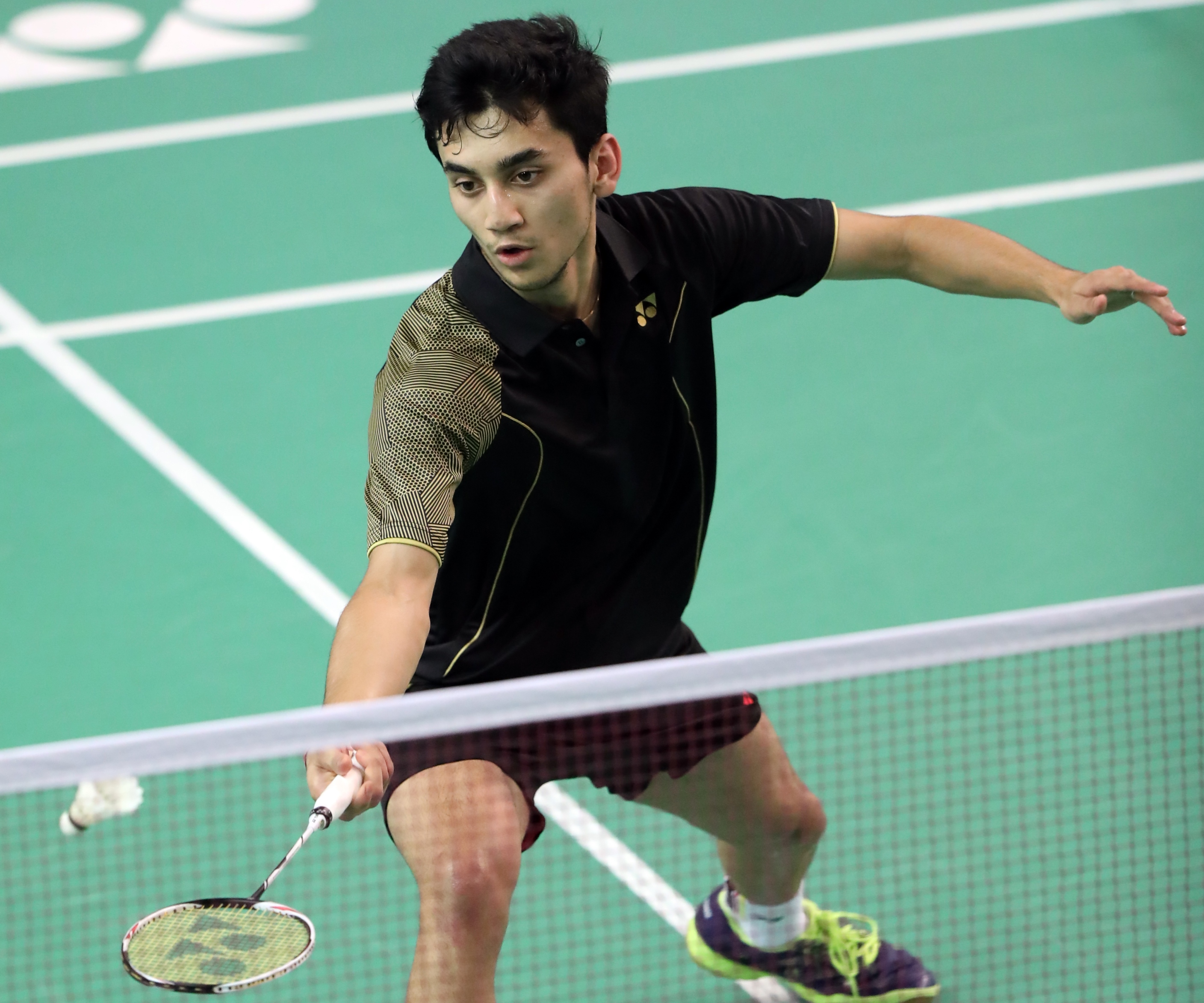 In another Group D fixture, Sweden triumphed 3-2 in a see-saw battle against fellow Europeans – Hungary. The later bounced back from deficits of 0-1 and 1-2 to ensure they still had an interest in the fifth match of the tie. However, Sweden’s Mixed tandem – Carl Harrbacka and Tilda Sjoo held off Gergo Pytel/Reka Madarasz (21-12 19-21 21-11).

“It was a hard tie. Their female players are quite good but the guys are not so good. We hoped to win Men’s Singles and Men’s Doubles and then Mixed (Doubles) also,” said Harrbacka.

“We should have won (Mixed Doubles) easier but it was three games and we are happy.”

Despite losing to USA in the morning, Harrbacka is optimistic Sweden can finish at least second in their group.

“On Wednesday we will play India and I want that to be the group final. We still have a chance. Hopefully, other results can go our way.” 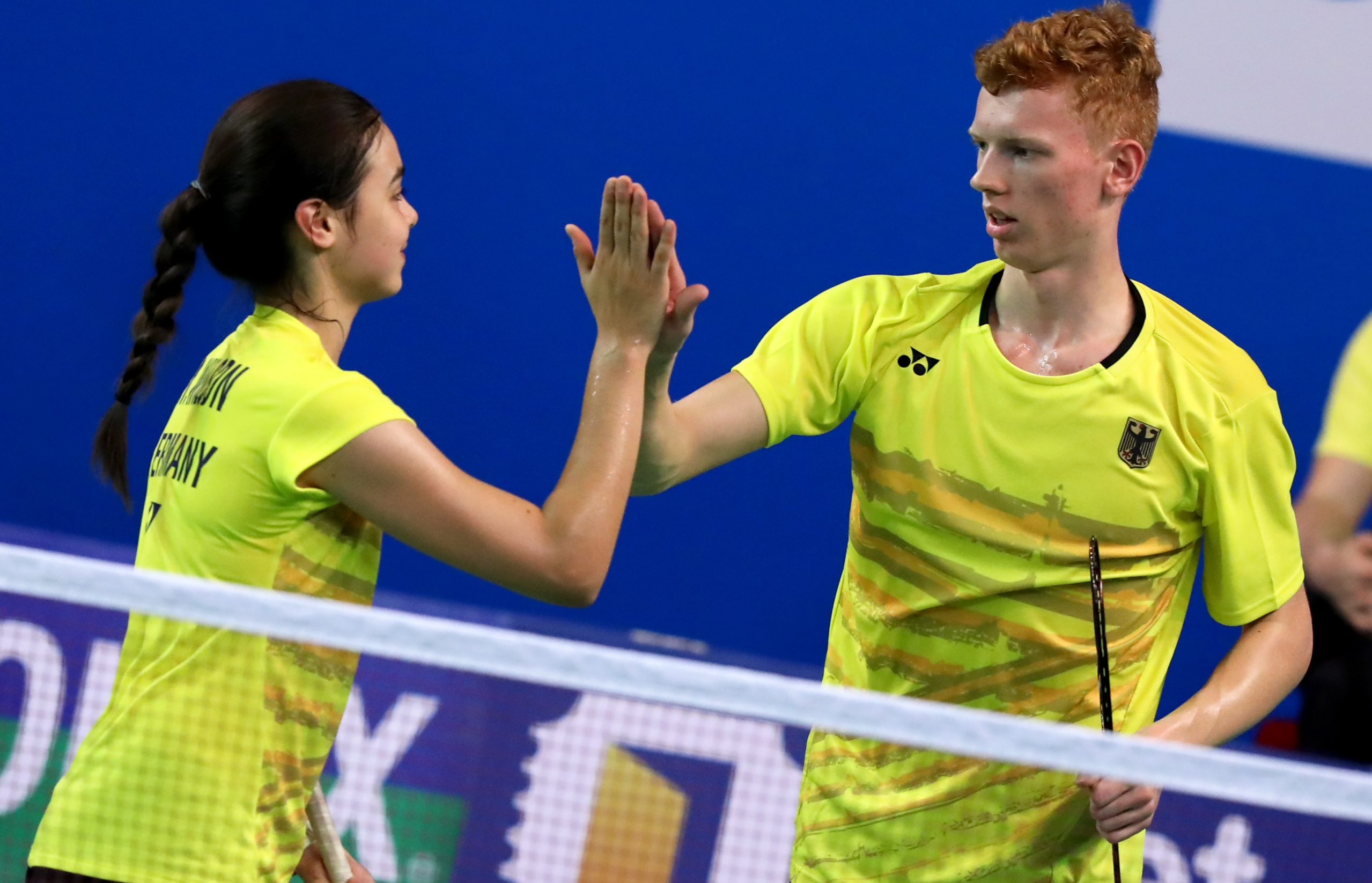 Meanwhile, England took an early lead in Group E with two out of two victories today, coming through 4-1 against Latvia after sweeping Georgia earlier. The latter were similarly outclassed by Japan who got their campaign underway in the day’s third session. Chinese Taipei also settled into their groove, overwhelming Hong Kong without losing a match in their Group G tie. Germany, New Zealand and Norway also won 5-0 versus Nepal, Armenia and Egypt respectively.