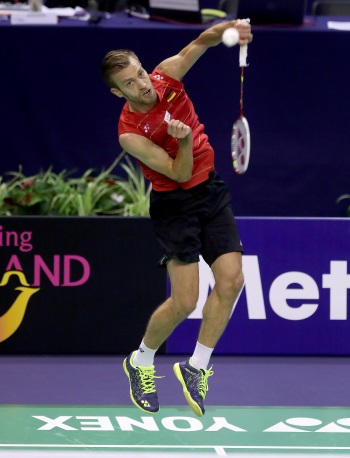 Germany’s Marc Zwiebler and the Netherlands’ Eefje Muskens called it a day after their campaigns ended in the second round.

The left-handed Zwiebler, known for his crafty, steady game, was ranked in the top ten in February this year. The German fought his way back from a career-threatening back injury in 2005, and eventually was to enjoy a fair degree of success.

Zwiebler’s finest moment was winning the European Championships in 2012 beating Denmark’s Jan O Jorgensen in the semi-finals and Sweden’s Henri Hurskainen in the final. The Canada Open (2011) and French Open (2003) were his other significant titles.

Muskens was ranked No.7 last year in Women’s Doubles with Selena Piek, but the Dutch pair saw their ranking slide to No.77 as they played only three tournaments this year. At their best, they were among the few Europeans to consistently challenge the top Asians in Women’s Doubles. 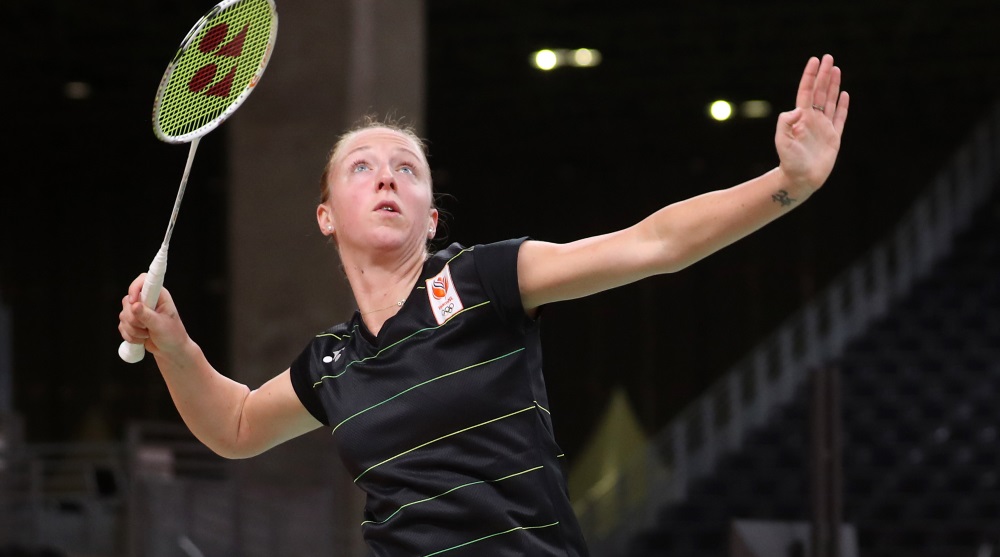 At the European Championships, Muskens and Piek fell in the title clash in 2016 to Denmark’s Christinna Pedersen/Kamilla Rytter Juhl.

Muskens and Piek’s campaign at the recent World Championships ended against eventual silver medallists Yuki Fukushima/Sayaka Hirota (Japan) as they retired in the second game.

Here’s a snapshot of their careers: 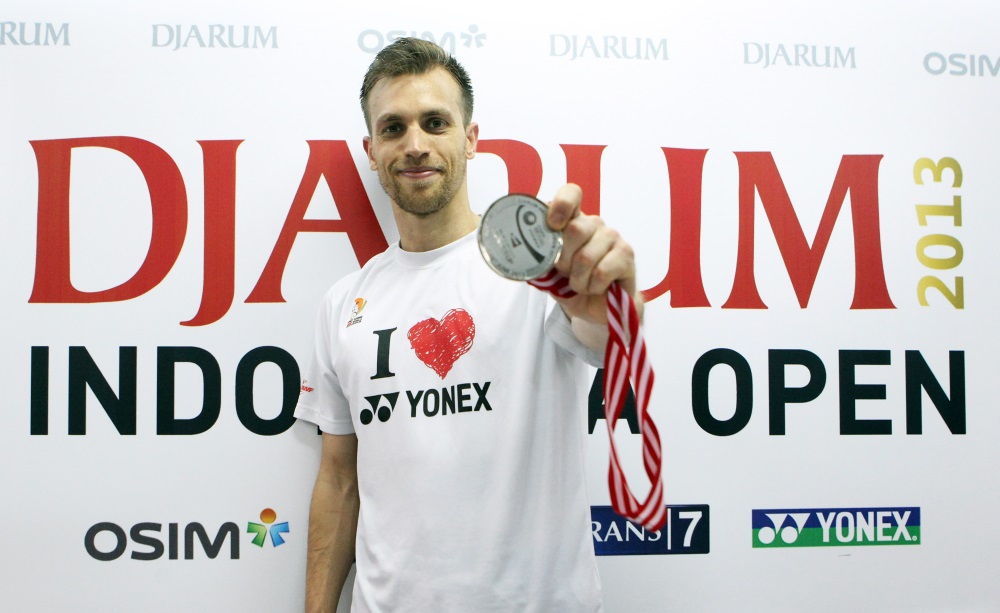 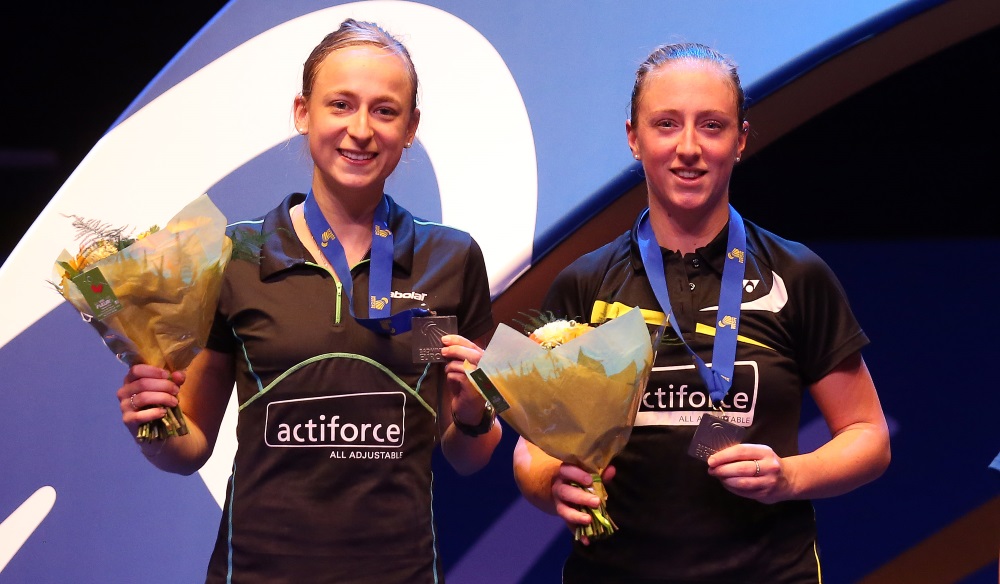