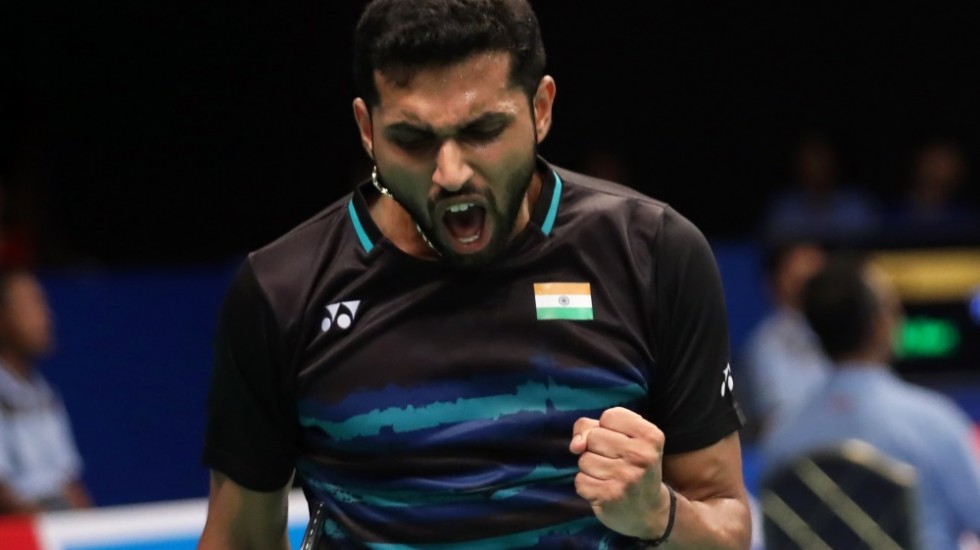 HS Prannoy can bring down the big names when he is on song. 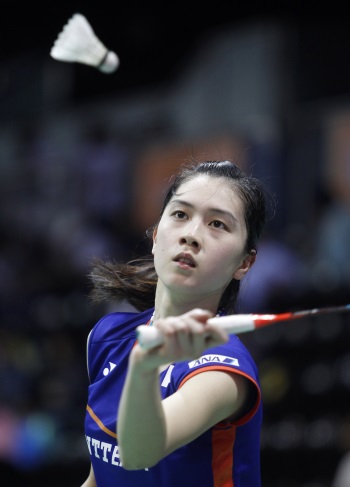 Japan and Korea finished with two titles each.

Both Prannoy and Parupalli had tough routes to the final. Parupalli edged past top seed Lee Hyun Il (Korea) in the first round, before getting past compatriot Sameer Verma in the quarter-finals and Korea’s Heo Kwang Hee in the semi-finals. Prannoy (featured image) was pushed to three games in the third round (Netherlands’ Mark Caljouw) and quarter-finals (Japan’s Kanta Tsuneyama) before fighting past Parupalli for his first GPG crown since the Swiss Open in March 2016.

Ohori’s toughest test was in the semi-finals against Korea’s Lee Jang Mi. The Korean, who had earlier disposed of local favourite Beiwen Zhang in a tense three-setter, once again showcased her grit as she engaged Ohori in a marathon contest. To Ohori’s credit, she stayed in the match despite facing four match points in the second game and fought off a deficit to claim the match 14-21 28-26 21-19.

Ohori took the opening game of the final easily, but Li had her chances to equalize as she led 18-14 in the second. Ohori however made a late surge, claiming seven of the last eight points to take the title 21-11 21-19. 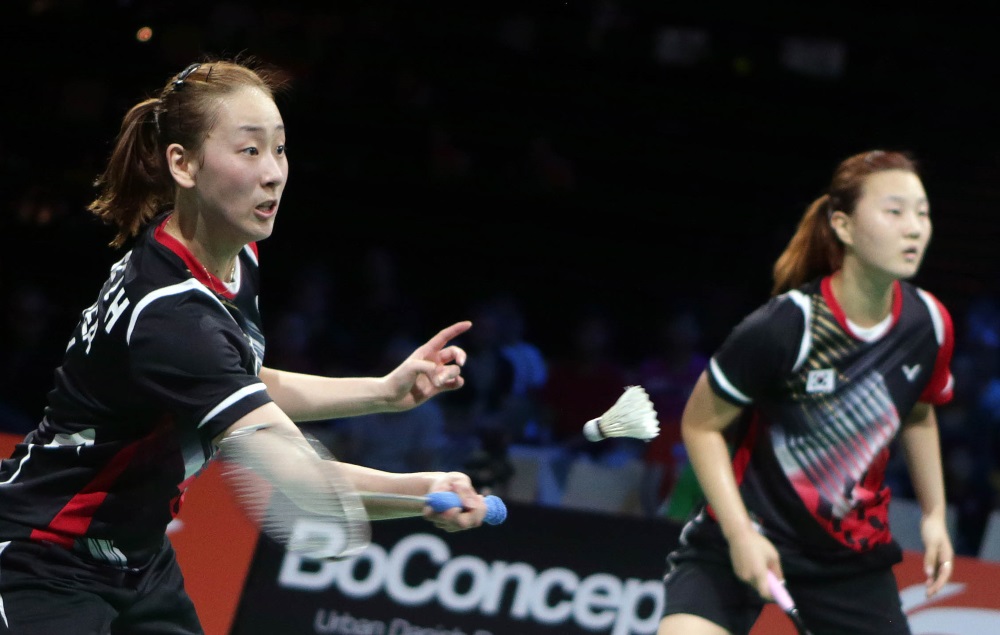 In the opening match of the day, Korea’s Shin Seung Chan/Lee So Hee took the Women’s Doubles title beating Japan’s Mayu Matsumoto/Wakana Nagahara, 21-16 21-13. The title marked the winning return of the former World Junior champions as they had been playing with different partners over the last few years. 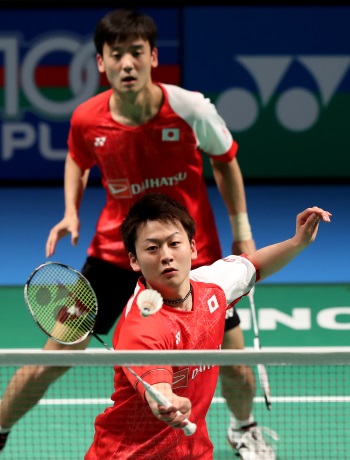