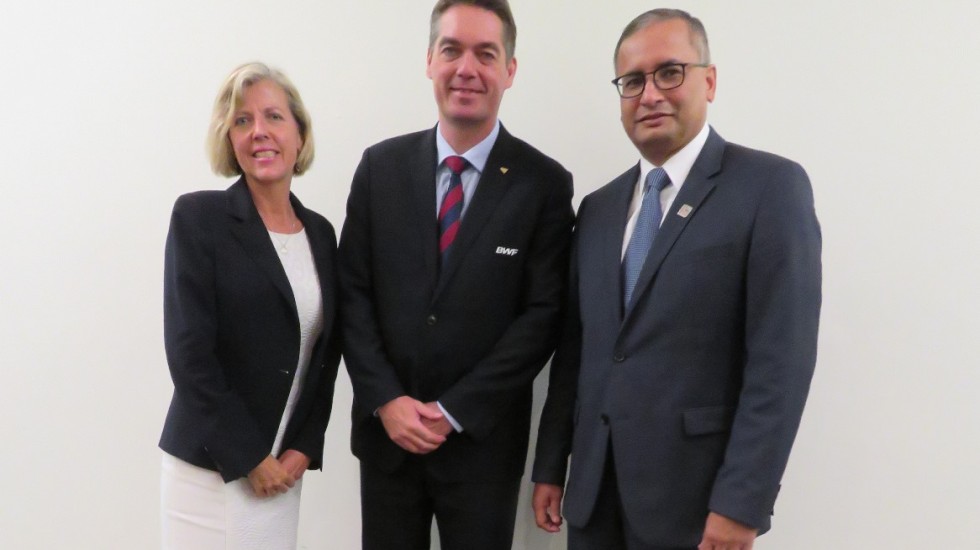 Next year’s edition of the BWF World Junior Championships will be held in Toronto, Canada, at Markham Pan Am Centre.

It will be the second time in four years this signature junior event will be staged in the Pan American region, with the 2016 edition having taken place in Lima, Peru. Canada previously hosted the BWF World Junior Championships in 2004 in Richmond. 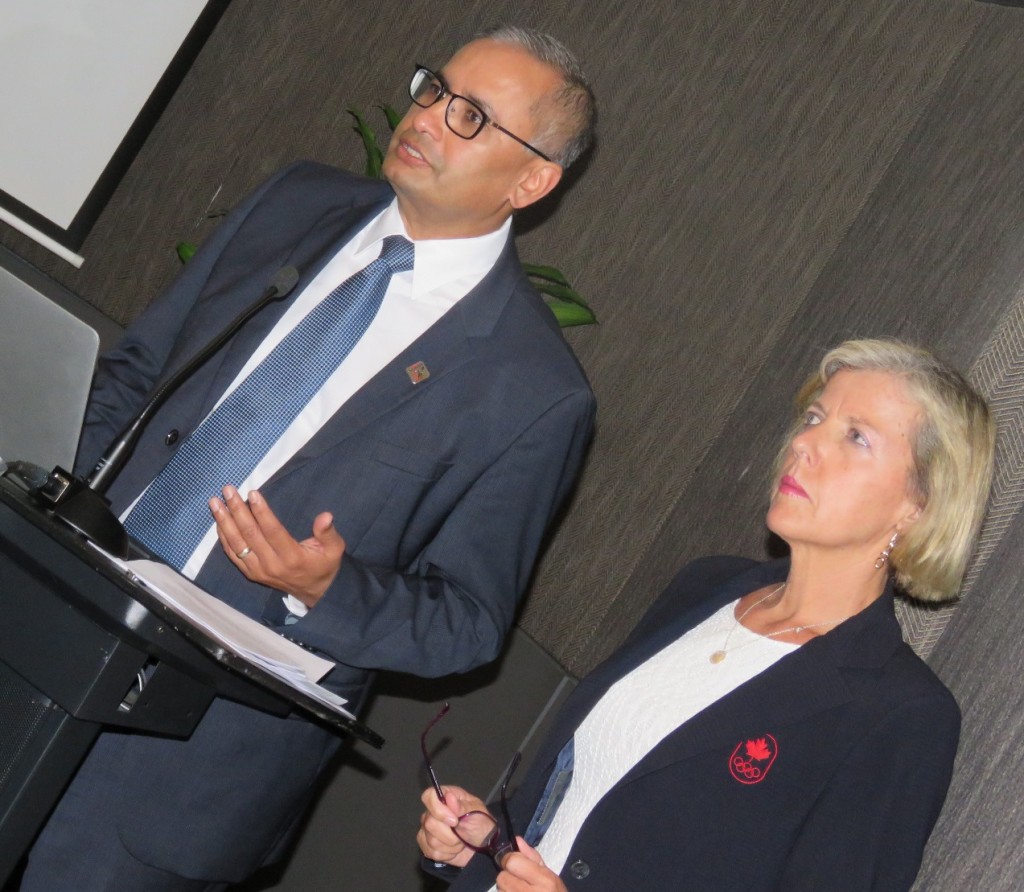 “We are pleased to announce the World Juniors will be returning to Canada. It is again an opportunity to promote badminton in one of our developing confederations,” said BWF President Poul-Erik Høyer (featured image: centre).

“We look forward to a wonderful tournament with the best junior players from around the world competing and engaging with each other. These events are great exposure for our next generation of stars and it will be exciting to see the young talents getting ready to burst into the top flight.”

Kaul also noted Badminton Canada’s history and experience in hosting international events from as far back as the World Championships 1985 to the Pan Am Games 2015 and this year’s Pan Am Junior Badminton Championships.

“We are very excited and pleased to welcome the World Juniors to Canada and to showcase badminton to our multi-cultural community. We have lots of people who have migrated from countries with strong badminton traditions so we expect great support for this event,” he said.

“We look forward to hosting a world-class tournament of which we can all be proud.” 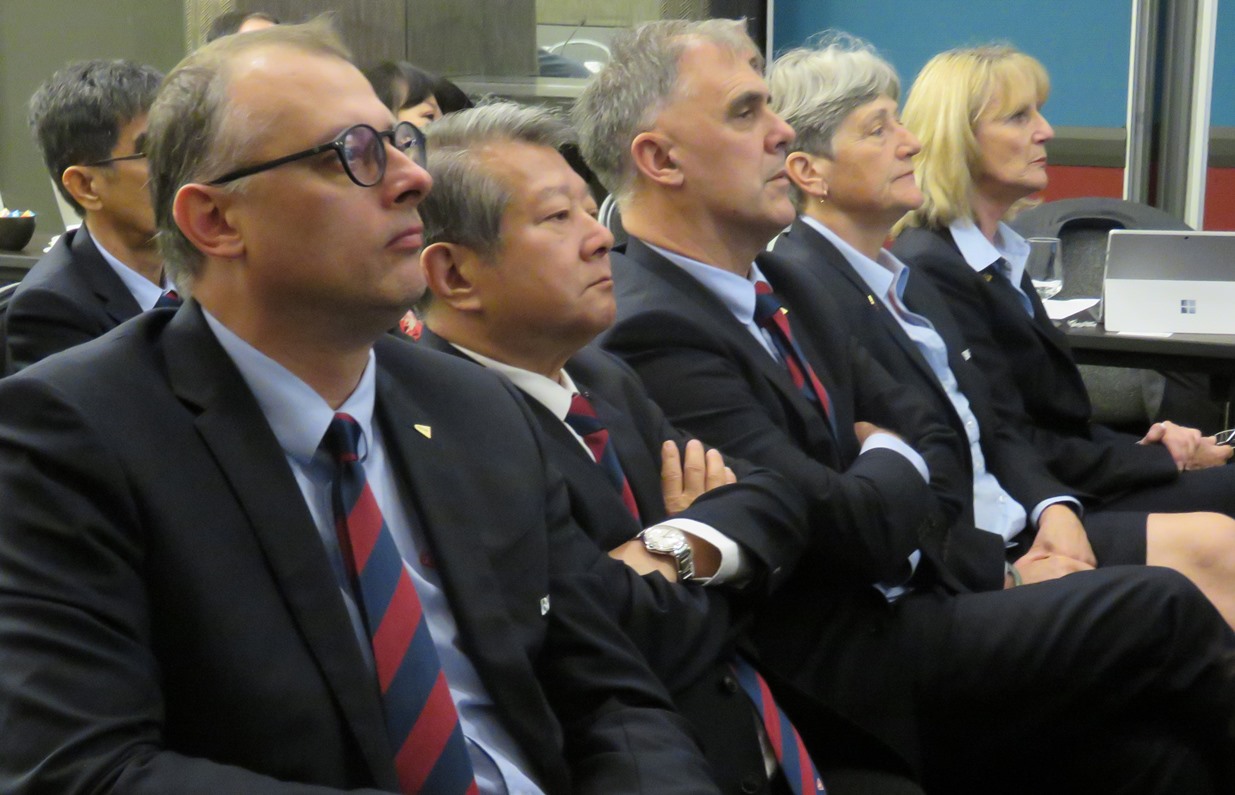