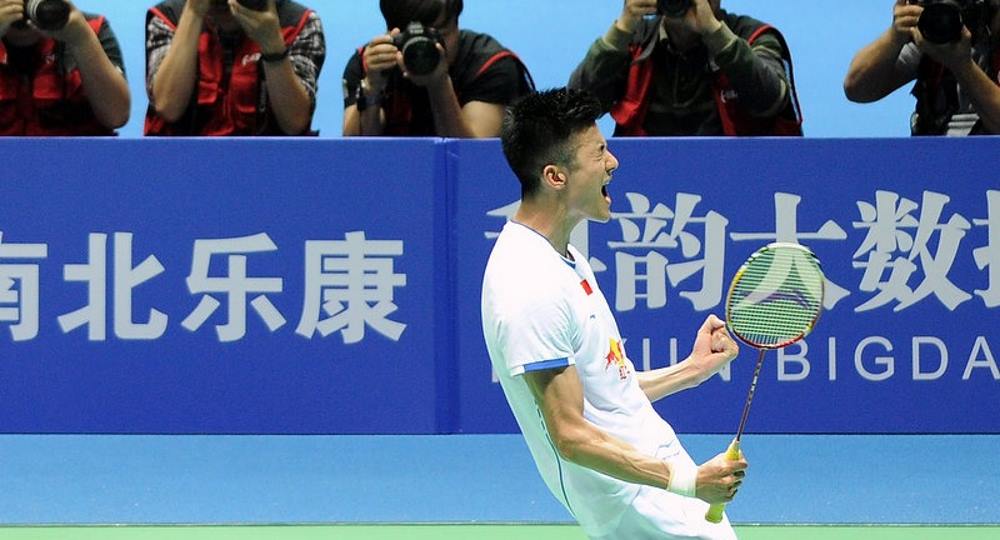 Tai has been on a tournament-winning streak since the Yonex-Sunrise Hong Kong Open in late November. The winning streak included the Yonex All England, the Celcom Axiata Malaysia Open and the OUE Singapore Open before she claimed her first Asian crown. Yamaguchi took the first game before Tai stormed back: 18-21 21-11 21-18 for her 29th win from her last 30 matches.

Lu Kai and Huang Yaqiong won their fourth title this season in their sixth final. The Chinese had earlier won the All England, the India Open and the Singapore Open. On Sunday, Lu and Huang were too strong for Thailand’s Dechapol Puavaranukroh/Sapsiree Taerattanachai, 21-18 21-11.