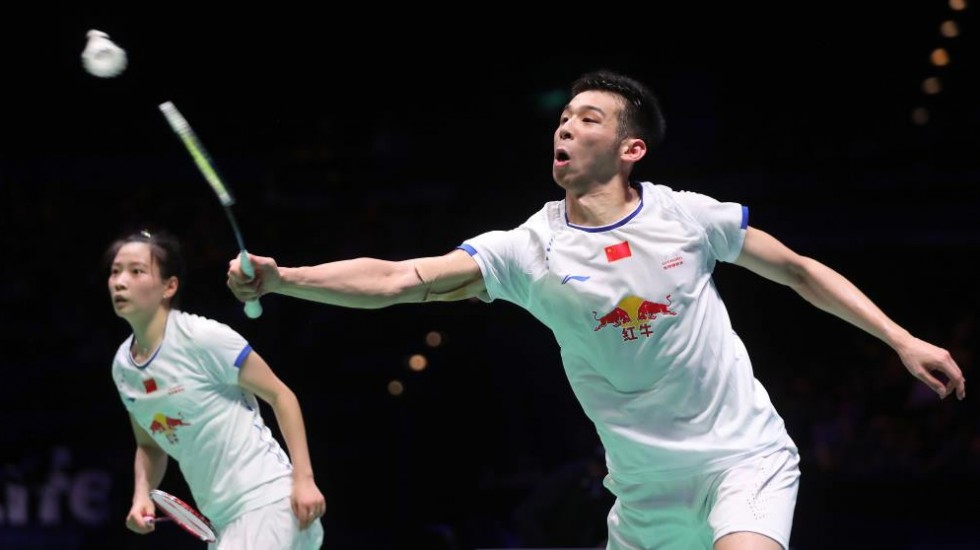 Lu Kai and Huang Yaqiong’s stellar season showed no sign of slowing down as they made their sixth straight final this year, at the Badminton Asia Championships 2017 in Wuhan yesterday. 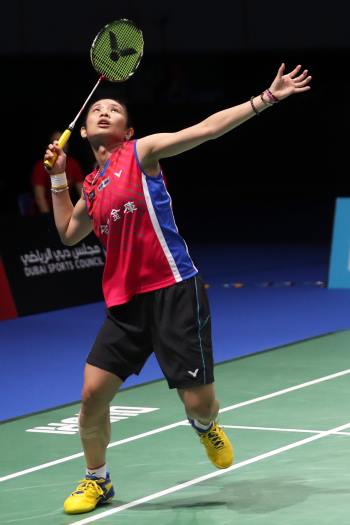 The Chinese Mixed Doubles pair have made the finals of each of the six tournaments they’ve played in this year, starting with the Yonex German Open. Yesterday they were threatened by Hong Kong pair Lee Chun Hei/Chau Hoi Wah in the second game, but came through 21-10 21-19 in 38 minutes.

Another red-hot star of the last few months, Tai Tzu Ying, also made her sixth straight final. The Women’s Singles icon from Chinese Taipei will be going for her sixth consecutive title when she faces Akane Yamaguchi today.

Tai stopped the giant-killing run of Korean qualifier Lee Jang Mi 21-8 21-16. In the other semi-final, Japan’s Yamaguchi overcame China’s He Bingjiao with some difficulty at 21-15 21-19.

Meanwhile, the high-profile Men’s Singles semi-final clash between China’s Lin Dan and Malaysian defending champion Lee Chong Wei failed to live up to expectations, with Lin emerging winner at 21-13 21-15 in 52 minutes. He will take on familiar rival and compatriot Chen Long, who dismissed Shi Yuqi 21-19 21-15 in an all-China match.

Men’s Doubles will also be an all-China affair, with Li Junhui/Liu Yuchen edging past Japan’s Takeshi Kamura/Keigo Sonoda in the longest match of the day: 21-15 13-21 21-18. Their opponents on Sunday will be Wang Yilyu/Huang Kaixiang, 21-16 21-19 winners over Chai Biao/Hong Wei. 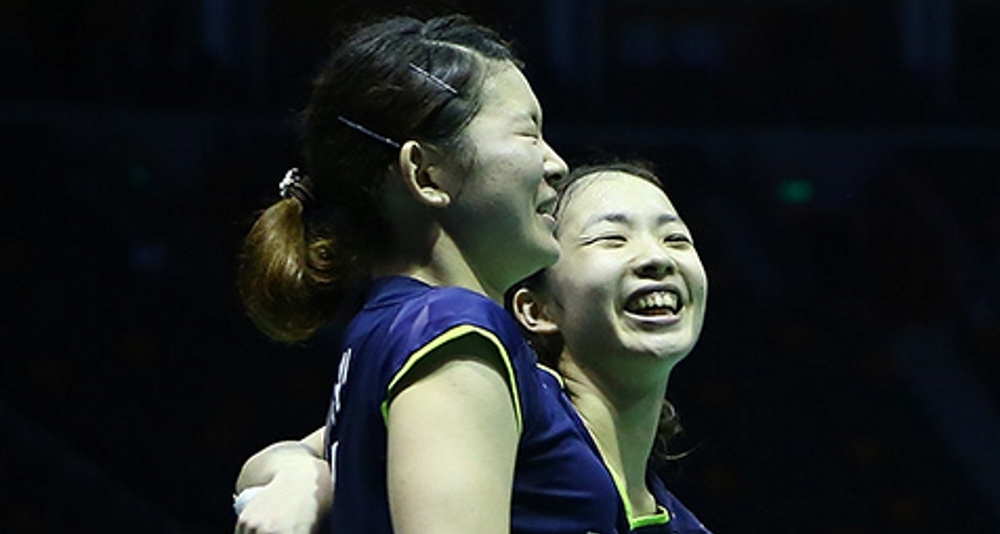