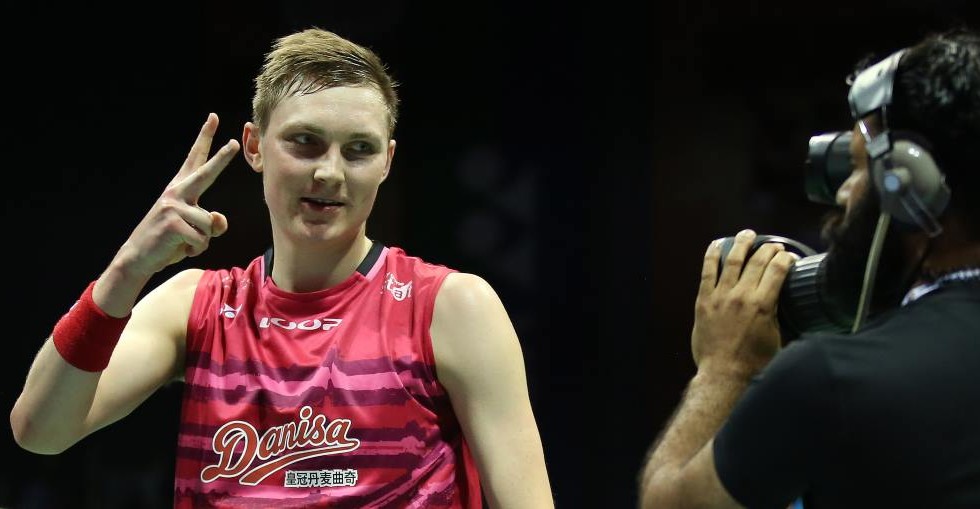 Viktor Axelsen and Pusarla V Sindhu won the singles honours at the Yonex-Sunrise India Open 2017 with one-sided victories in the finals today. 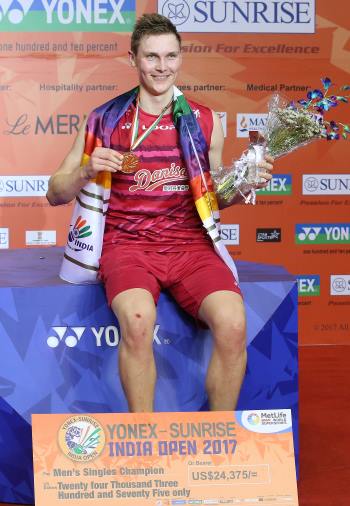 On a day when the crowds swelled by the minute, and with the atmosphere reaching fever pitch during the Women’s Singles, Pusarla rewarded her home fans with a sensational performance under pressure.

Chou was given no glimpse as Axelsen had all his bases covered. The big Dane’s heavy smashes punched holes in Chou’s defence; his netplay was tight and extracted the lifts he needed for his steep attacking shots. The Taiwanese’s indecisiveness hurt him; Chou was unable to change the flow with his defence blown and his clears frequently falling long.

There were no last-minute nerves for the Dane and he cantered to victory.

“Yeah, it’s third time lucky,” said Axelsen. “Of course I’m really happy, it’s my second Superseries title and winning the India Open after being in the finals twice previously is a huge achievement for me. I was really focussed and I knew what had worked for me in the week so I was trying to do the same today and it worked very well. 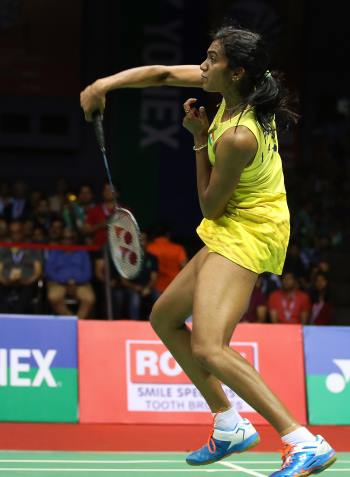 to keep working hard. Right now it’s just time for me to enjoy this.”

A disappointed Chou rued his inability to control the match. “Disappointed because today I couldn’t play my best. I need to see the video today and see what happened.

“Today I couldn’t control the shuttle. It was difficult to play him. Today I was a little slow than yesterday, maybe that was one of the reasons I lost.”

Despite the loss, Chou will move into top spot on the Destination Dubai Rankings. Axelsen also will jump up a few places, into No.2, while Malaysia’s Lee Chong Wei will slide to third when the rankings are published on Thursday.

The Women’s Singles final promised to be a thriller with the first game being fought almost as a continuation of the Rio final. It was a pugilistic battle more than anything else, with both attacking players throwing heavy punches and holding nothing back. Pusarla ahead in the first. Marin was expected to launch a ferocious counter, but the Spaniard couldn’t quite get it together.

Instead, it was Pusarla who kept up her fiery pace, unafraid to launch her big smashes from the deep while maintaining a tight leash on the shuttle at the net. The immaculate net shots forced Marin into defensive lifts which were smashed down. From the midgame interval there was no doubt that the Indian had the match wrapped up. The Indian closed it out on the 47th minute: 21-19 21-16.

It was Marin’s first loss in a major final since losing the Australian Open to Saina Nehwal in June 2014.

“It was a close first game,” said Pusarla. “There were no easy points. I didn’t feel any pressure, just happy with the way I played and happy that I won my second Superseries title.”

Marin was gracious in defeat: “She played better than me. I did not feel any pressure, but I could not play well enough in the second game.”

Pusarla’s title win will see her occupy the top spot in the Destination Dubai Rankings. The Indian will jump up four places to No.1, while Marin will retain her fifth position. 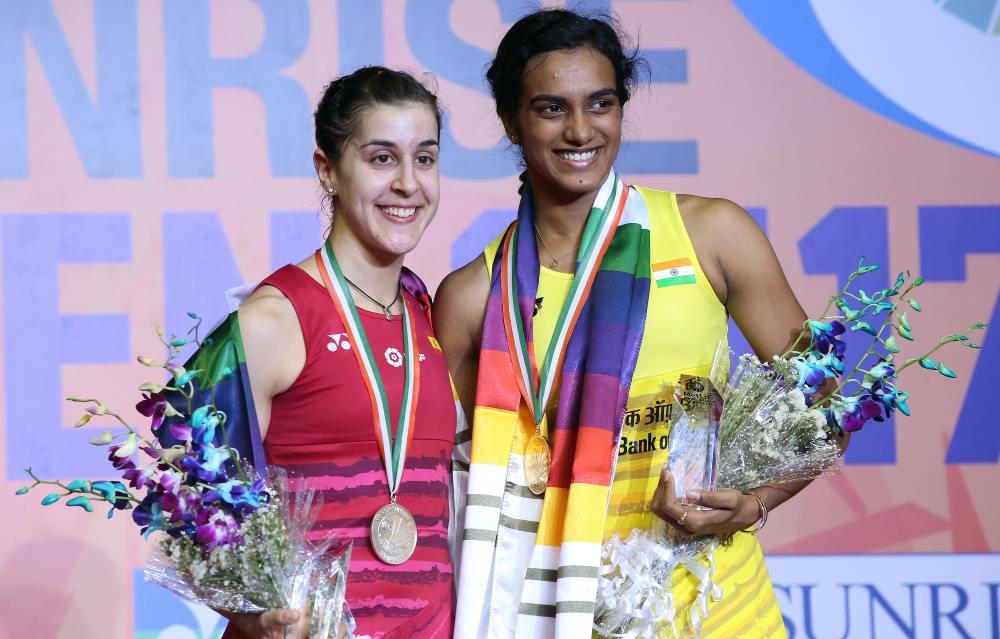