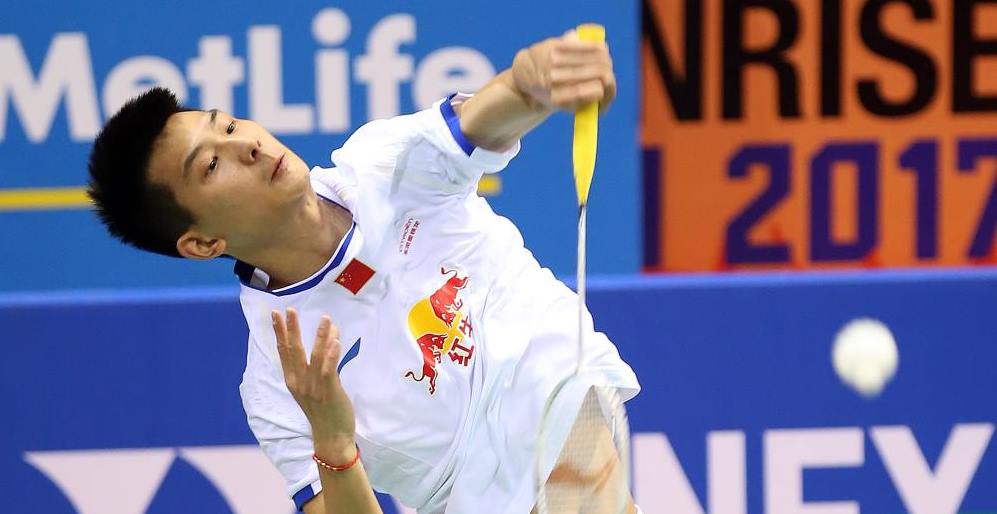 It was at the Yonex-Sunrise India Open that it all started for Marcus Fernaldi Gideon and Kevin Sanjaya Sukamuljo. Their first World Superseries title as a pair set the tone for what was to unfold as the Indonesians – ranked No.17 before the India Open – captured two more Superseries titles to finish the season at No.2. It wasn’t long before they ascended to the top of the BWF world rankings– courtesy their memorable win at the Yonex All England 2017 in March.

“Yes, we had a great year and we had a great start by winning the India Open,” said Fernaldi, a day before they start their title defence in New Delhi’s Siri Fort Complex. “It was our first Superseries title and it’s nice to be here again. We have a lot of points to defend, so we are keen to do well. This year too we have started well by winning the All England; our partnership is getting better and better. I know as the defending champions there will be expectations, but we don’t want to think too far ahead. I haven’t seen the full draw; I only know we are playing the Chinese Taipei pair (Chen Hung Ling/Wang Chi-Lin) in the first round. They’ve been playing well; they reached the Swiss Open semi-finals.”

The No.4 seeds are in the lower half of the draw, and seeded to face Japan’s Takeshi Kamura/Keigo Sonoda or the in-form Mads Conrad-Petersen/Mads Pieler Kolding (Denmark) in the semi-finals.

The Malaysia/Indonesia combination of Tan Boon Heong/Hendra Setiawan also made it to the top half after easily winning their qualification round matches today, and are set for a potential second round clash against the top seeds. In Men’s Singles, the withdrawals of top seed Lee Chong Wei (Malaysia) and No.2 seed Jan O Jorgensen (Denmark) have opened up the draw. Local hope Kidambi Srikanth, winner of the event in 2015; Denmark’s Viktor Axelsen, twice runner-up; Hong Kong’s Ng Ka Long; Chinese Taipei’s Chou Tien Chen and Thailand’s Tanongsak Saensomboonsuk might each sense a fair shot at going all the way. For China, which has fielded several upcoming players in other categories, the challenge will be shouldered by Dubai World Superseries Finals runner-up Tian Houwei and qualifier Zhao Junpeng.

Defending champion Ratchanok Intanon (Thailand) had a great start to the year by making the All England final, and the attention on the two Indians and Marin might well work to her advantage.

The strongest Chinese contenders among all five categories are Mixed Doubles top seeds Zheng Siwei/Chen Qingchen. After a stellar 2016 season, though, the Chinese are yet to win an event this year and might fancy their chances here.

While they head in as the top seeds, a number of strong challengers lurk in the draw, including Malaysia’s Chan Peng Soon/Goh Liu Ying; Thailand’s Dechapol Puavaranukroh/Sapsiree Taerattanachai (who beat them in the Swiss Open); Japan’s Yuta Watanabe/Arisa Higashino; England’s Chris Adcock/Gabrielle Adcock and second seeds and All England champions Lu Kai/Huang Yaqiong.