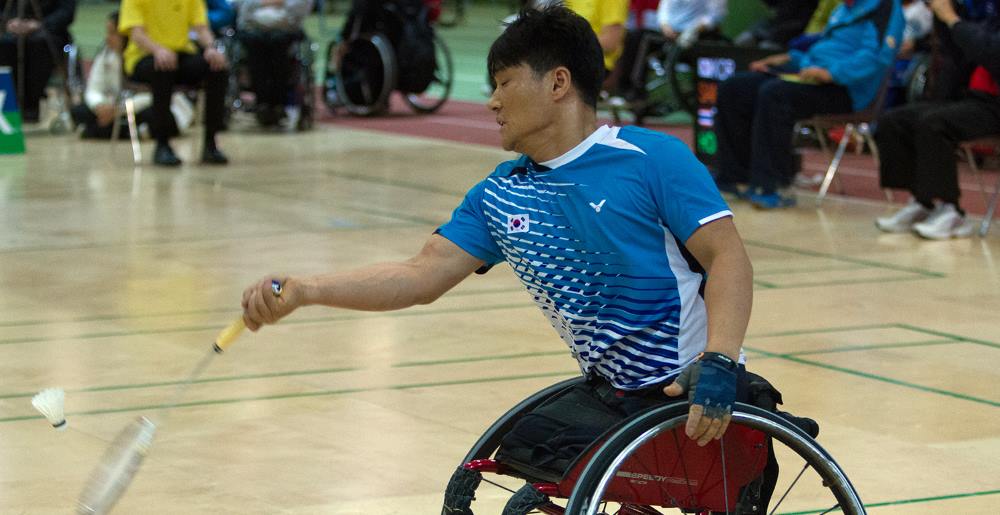 Kim Jungjun and Helle Sofie Sagoy dominated proceedings on the final day of the Spanish Para-Badminton International 2017 yesterday with three titles each. Sagoy followed up in Mixed Doubles (SL3-SU5) with Jan-Niklas Pott of Germany, prevailing over Germans Marcel Adam and Katrin Seibert in one of the closest matches of the day, 21-17 16-21 21-19. Coombs beat compatriot Jack Shephard in Men’s Singles (SS6) and then combined with his erstwhile opponent to win the doubles over Ireland’s Niall Mcveigh and Hong Kong’s Wong Chun Yim 21-16 21-16.