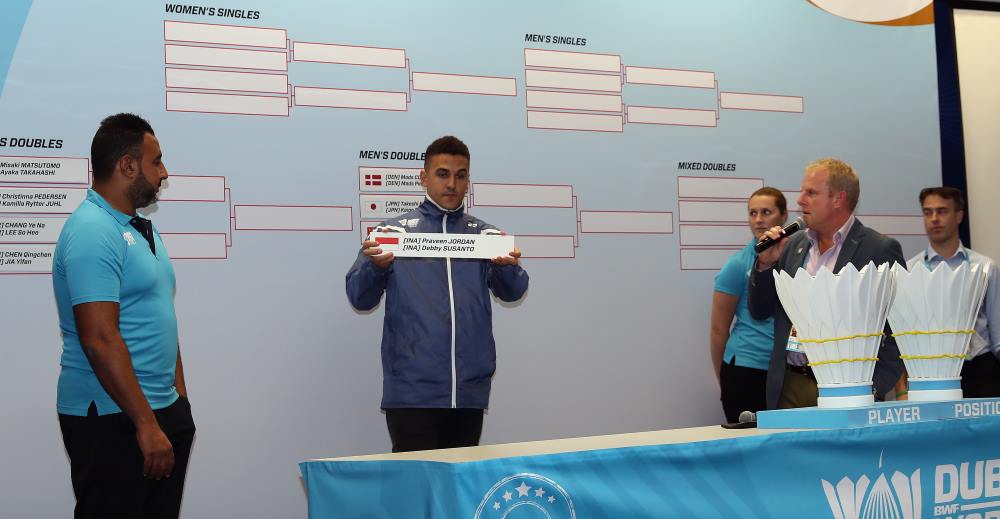 World No.1 Tai Tzu Ying will have to vault past a hurdle she has never crossed if she is to have a shot at regaining her 2014 title at the Dubai World Superseries Finals. The draw for the semi-finals was made after the completion of the group stage (featured image). The top players from the two groups in each category were separated, and the second-placed players were picked by lots.

Denmark will fancy chances of an all-Danish Men’s Singles final as their two contenders Jan O Jorgensen and Viktor Axelsen landed in opposite halves. Jorgensen faces China’s Tian Houwei while Axelsen has his semi-final against Korea’s Son Wan Ho.