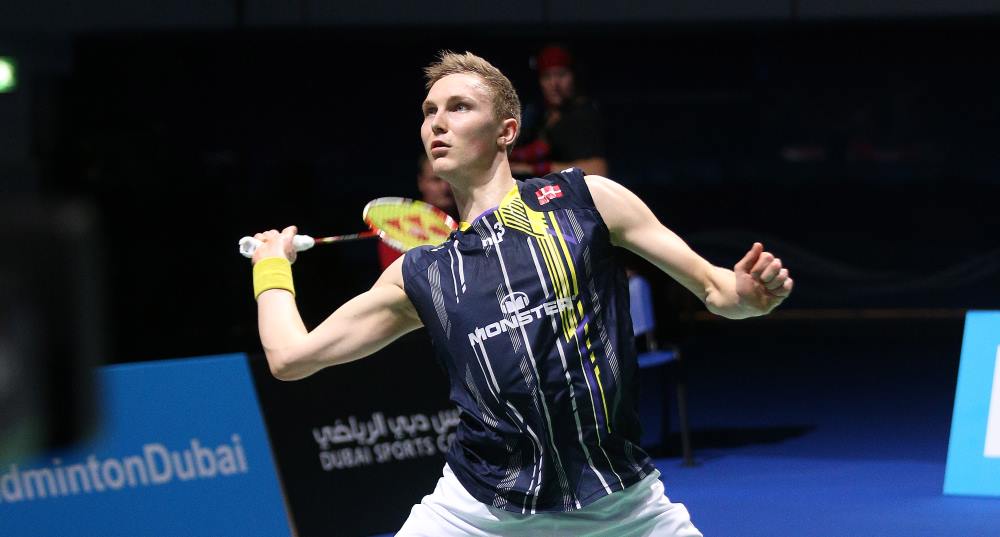 Early round matches of the Dubai World Superseries Finals have a way of throwing up surprises. Praveen Jordan and Debby Susanto will be hoping for that trend to continue when they face their senior compatriots in an opening encounter at Hamdan Sports Complex at 9am tomorrow.

The all-Indonesian bout in Mixed Doubles Group A is one of three that will kickstart proceedings at the Dubai World Superseries Finals – the last chance for elite players to sign off 2016 on a winning note. Jordan and Susanto, the Yonex All England champions, haven’t taken a game off Indonesian compatriots Tontowi Ahmad and Liliyana Natsir in four matches. With their seniors riding high after winning the Olympic gold in Rio, the odds are not in Jordan/Susanto’s favour, but the younger pair might be helped by precedent. Last year, reigning World champions Zhang Nan and Zhao Yunlei crashed in the opening match to Hong Kong’s Lee Chun Hei/Chau Hoi Wah, while Ahmad/Natsir too suffered a loss to England’s Chris Adcock/Gabrielle Adcock.

Unlike in a regular tournament, where the favourites can expect relatively smooth early rounds, the Dubai World Superseries Finals pits the elite of the game against one another. Consequently, most of the contenders were cagey about their prospects.

Women’s Singles Olympic champion Carolina Marin (Spain) will be in action in the afternoon session tomorrow, against China’s Sun Yu in Group B. There has been plenty of attention on the fact that the group also has Olympic silver medallist Pusarla V Sindhu – but Marin swatted away talk of the rivalry by saying she was equally concerned about the others in the group.

Having won the World Championships, the Olympics, the All England, is Dubai her last unconquered frontier?

“Maybe yes because I haven’t won it yet. But of course, there are many goals during the season and I want to win more titles like the All England again, the World Championships, and I also want to prepare over the next four years for the Olympics in Tokyo.”

Malaysia’s Lee Chong Wei, four-time winner of the World Superseries Finals but who is playing in Dubai for the first time, takes on Korea’s Son Wan Ho in his opener tomorrow. Lee hasn’t played competitively since his third round loss to Frenchman Brice Leverdez at the Yonex Denmark Open in October, and was surprised he had qualified for the year-ending event: “I just back from the (hamstring) injury. Mentally, I was preparing for the next year since I wasn’t sure of qualifying for the Dubai World Superseries Finals. It’s the first time I’ve qualified (for Dubai)… I knew my chances were 50:50. I made up my mind to participate at the last minute. So I’m not thinking too much about my prospects.” Nevertheless, the Malaysian stated that he was hoping to pull off a title win at his debut appearance in Dubai: “I’ve won the World Superseries Finals four times. I hope I can play well in Dubai…  I hope I can win for the fifth time.”

“I hope I can make it to the final, but my group is difficult and it has all the top players. If I can perform at my best level, I think I can at least go into the semi-finals,” the Dane said.

Wednesday and Thursday will see 20 matches each, with court 1 (TV court) running eleven matches. Players were impressed by the set-up and the conditions – according to Marin, even though the hall is large, there is little apparent drift.

The third edition of the Dubai World Superseries Finals is all set to deliver another spectacular sequel.