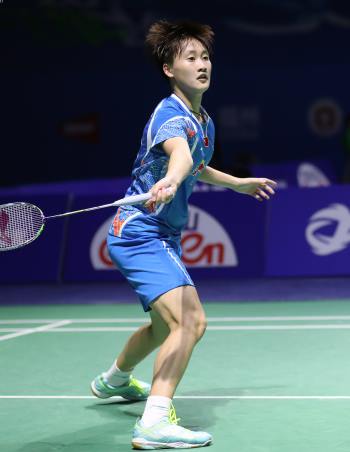 China got off to a perfect start with Zhang Nan and new partner Li Yinhui comfortably negotiating the challenge of Hong Kong’s Tang Chun Man/Tse Ying Suet in the Mixed Doubles final: 21-19 21-15.

Women’s Singles World Junior champion Chen Yufei won her first Grand Prix Gold crown with a 21-13 21-18 result over compatriot Chen Xiaoxin. Yufei didn’t drop a game all week, with her campaign including a 21-14 21-10 victory over Malaysia’s Goh Jin Wei in the quarter-finals and compatriot Zhang Yiman in the semi-finals. Zhang Yiman had stopped top seed Saina Nehwal (India) in her quarter-final. 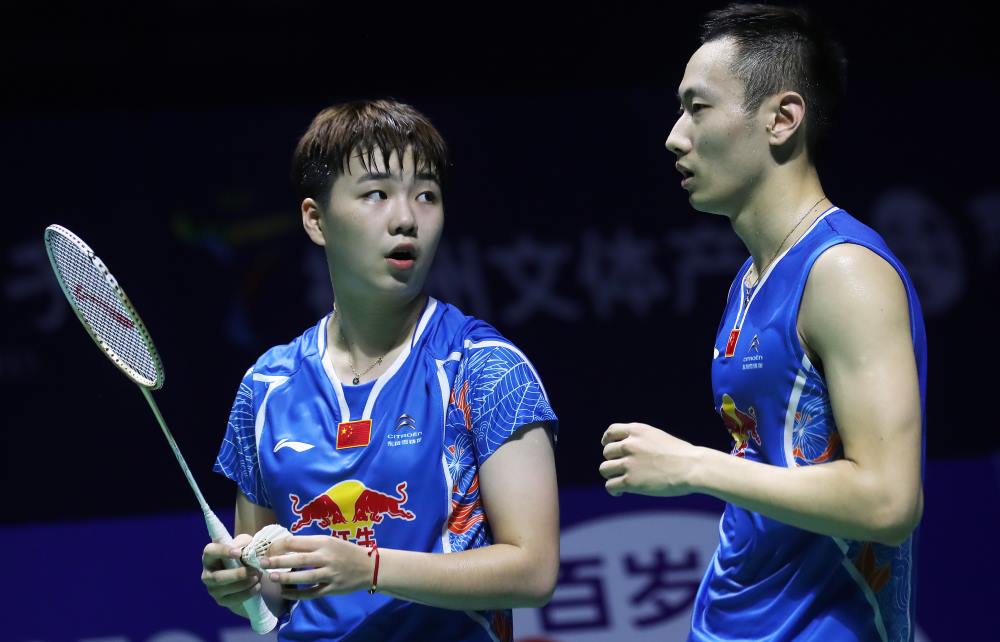 It was also the first Grand Prix Gold crown for Men’s Singles champion Zhao Jun Peng (featured image), who upset top seed Chou Tien Chen (Chinese Taipei), 21-11 21-19. Chou had overcome three Chinese on his way to the final, including Guo Kai in the second round, Zhu Siyuan in the third, and Huang Yuxiang in the semi-finals.

Zhao was never troubled during the week, and he enjoyed comfortable wins in the quarter-finals over India’s Sai Praneeth and Chinese Taipei’s Wang Tzu Wei in the semi-finals. 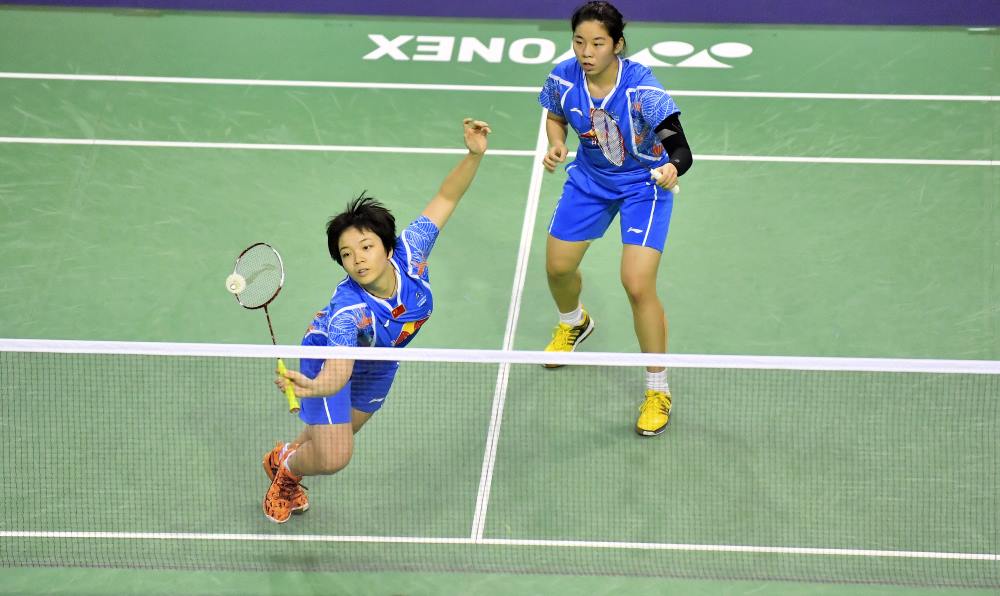 There was no stopping Chen Qingchen and Jia Yifan in the Women’s Doubles. The Chinese duo, frequent winners of GPG titles this year, took just 38 minutes to power themselves past Indonesia’s Anggia Shitta Awanda/Mahadewi Istirani Ni Ketut, 21-15 21-13.

With China looking set for a sweep, it was up to Lee Jhe-Huei and Lee Yang to prevent it in the Men’s Doubles. This they did in a close finish in the longest match of the day, recovering from 15-17 in the third to edge ahead and close it out in 69 minutes. 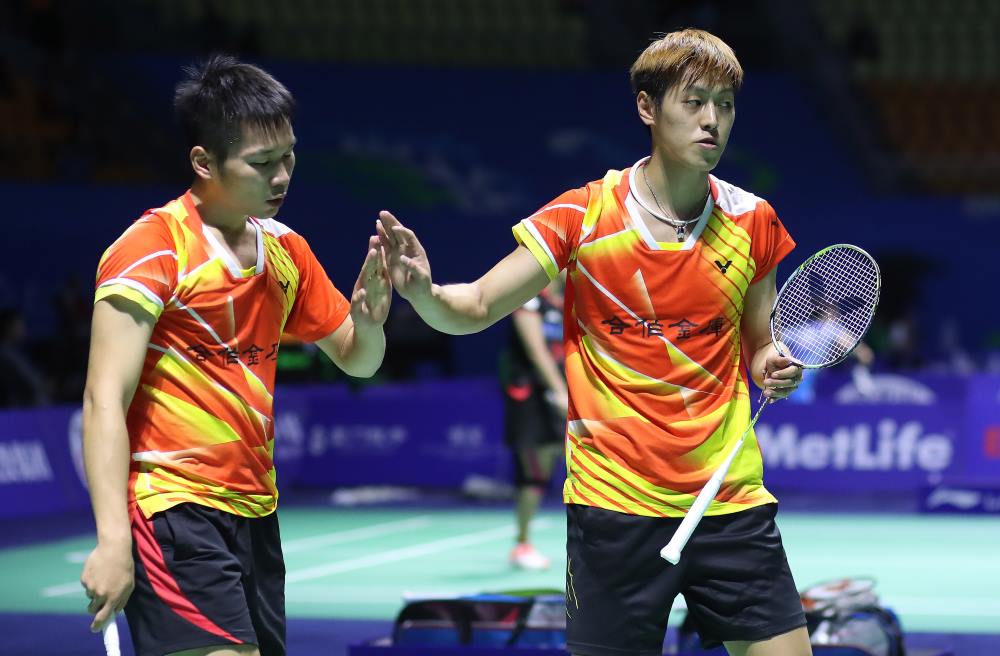