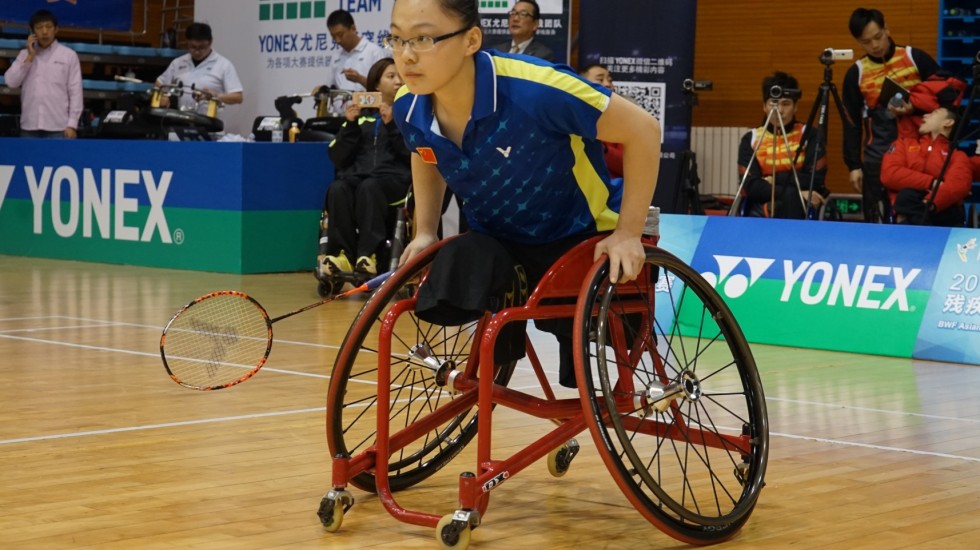 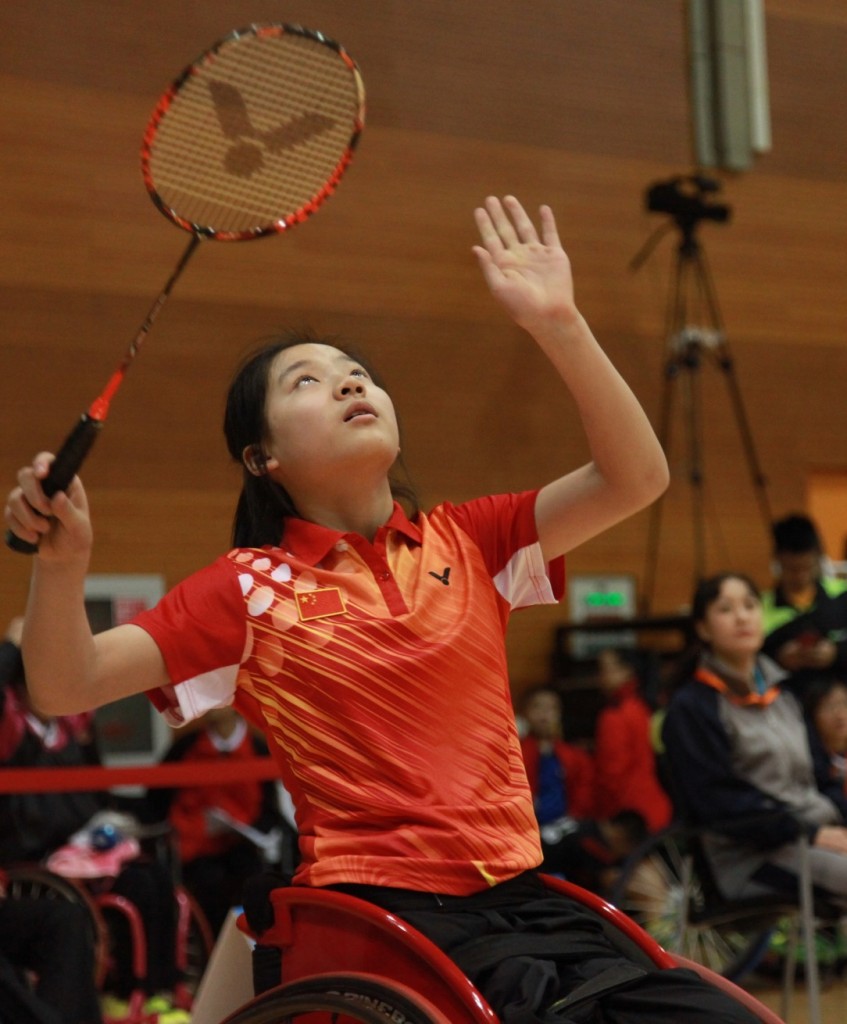 utong was the talk of the tournament which featured 143 players from 11 countries. On her way to the Women’s Singles WH 2 final, she defeated more experienced players. In the final, her consistency and quickness paid off as she defeated 2015 World champion, Amnouy Wetwithan, in straight games 21-16 21-11. However, Wetwithan did enjoy success in Mixed Doubles WH 1 – WH 2, with Jakarin Homhaul, as they defeated Korea’s Lee Dong Seop and Lee Sun Ae, 21-17 20-22 25-23; denying their rivals a match point at 22-23 down and winning the next three points.

In Men’s Singles SL 3, Manoj Sarkar of India took on Chen Xiaoyu. In a tight first game, the scores were locked 15-15 before Sarkar closed the game 21-17. He then raced ahead 15-8 before winning the second game and the title, 21-14, versus his Chinese rival. The Men’s Singles SL 4 final was a one-sided affair as Suhas Lalinakere Yathiraj’s speed was too much for Indonesian’s Hary Susanto. The Indian took the opening game 21-4. Susanto tried to

keep it close in the second, at 10-10, but Yathiraj only surrendered one more point before sealing the title, 21-11. India also secured gold in Women’s Singles SL 3 thanks to Parul Dalsukhbai Parmar. Silver went to Thailand’s Wannaphatdee Kamtam and bronze to Parmar’s team-mate, Manasi Girishchandra Joshi.

China took the gold and silver in Women’s Singles SL 4 through Cheng Hefang and Mai Huihui while Khalimatus Sadiyah Sukohanduko of Indonesia and Malaysia’s Nursyazwani Sharom shared bronze. Mixed Doubles SL 3 – SU 5 pitted China’s Ou Wei and Cheng Hefang against Japan’s Suenaga Toshiaki and Akiko Sugino. In one of the closest matches of the tournament, both pairs battled to three games, the Japanese taking the first 21-19 and the Chinese winning the second with the same scoreline. The decider proved a nail-biter with scores tied 20-20 before the Japanese seized two more points to secure their country’s first gold at the event. 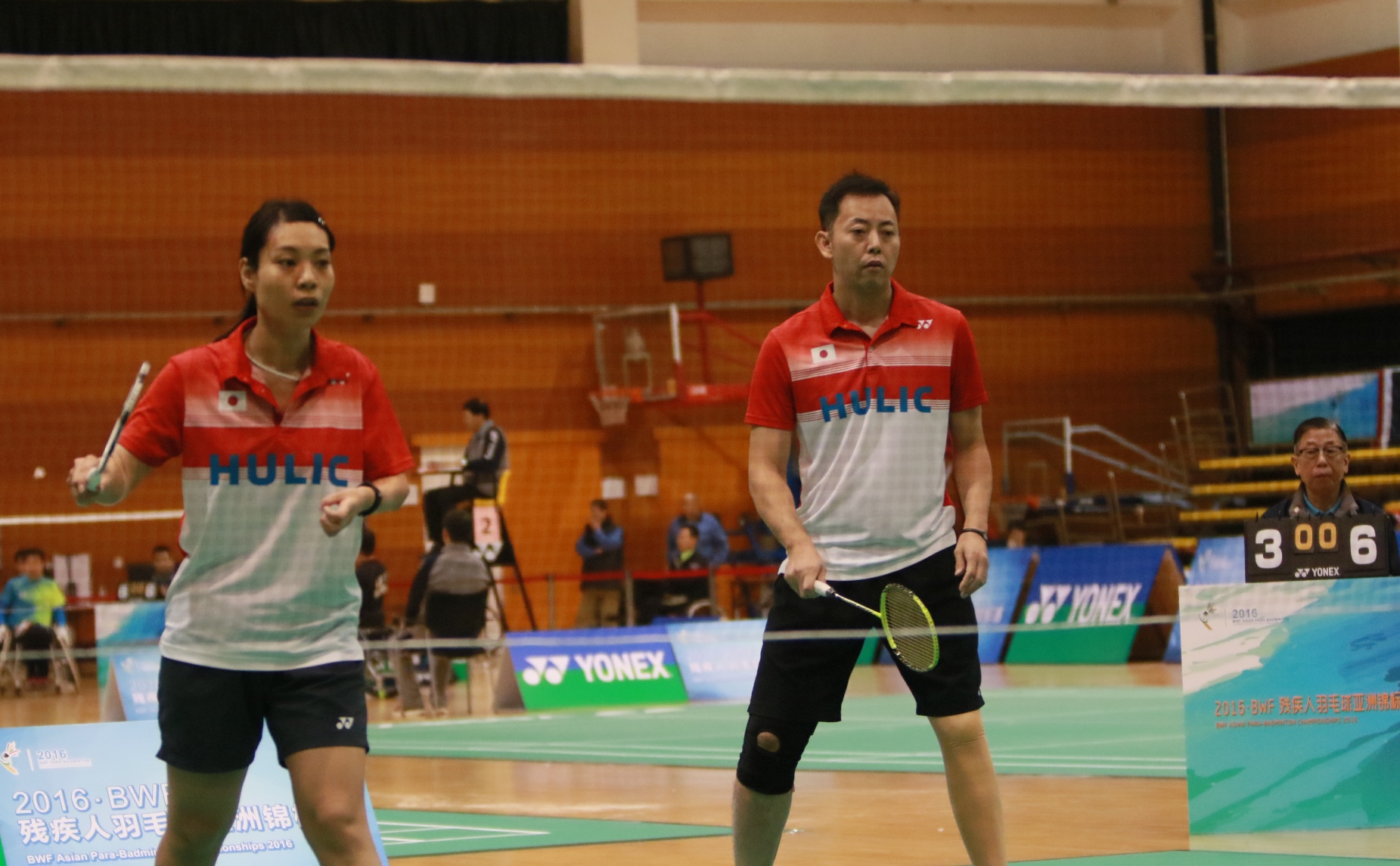 Women’s Singles SL 4 + Women’s Singles SU 5 featured China’s Yang Quixia and Japan’s Ayako Suzuki. The Japanese secured the first game 21-17 but could not match the Chinese in the second or third games, with Yang taking the next two games, 21-11 21-9 to deny Japan a second gold.

Ukun Rukaendi and Hary Susanto made it two golds for Indonesia, capturing the Men’s Doubles SL 3 – SL 4 crown (21-14 21-16) against Malaysia’s Bakri Omar and Muhammad Huzairi Abdul Malek. The Men’s Singles and Men’s Doubles SU 5 categories were explosive tussles, with spectators being amazed by the agility and power of players. Suryo Nugroho of Indonesia took on world 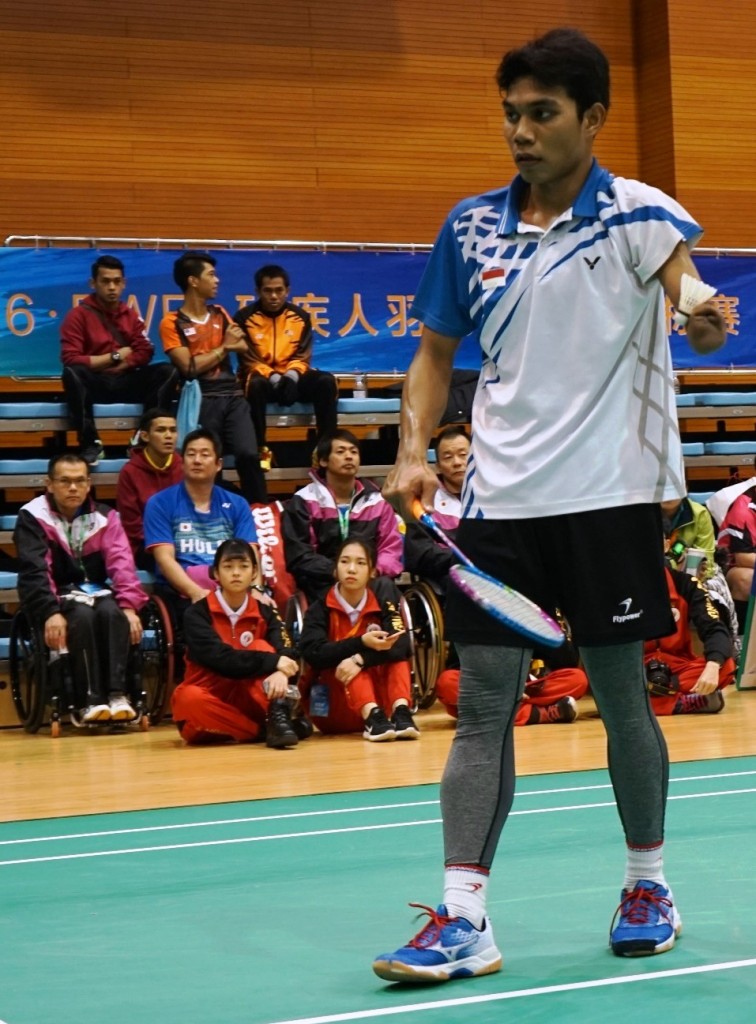 The event was hosted and organised by the NPC China and China’s Administration of Sport for Persons with Disabilities (CASPD) and teams enjoyed their stay at the massive purpose-built CASPD complex which was used for the Beijing 2008 Paralympic Games. 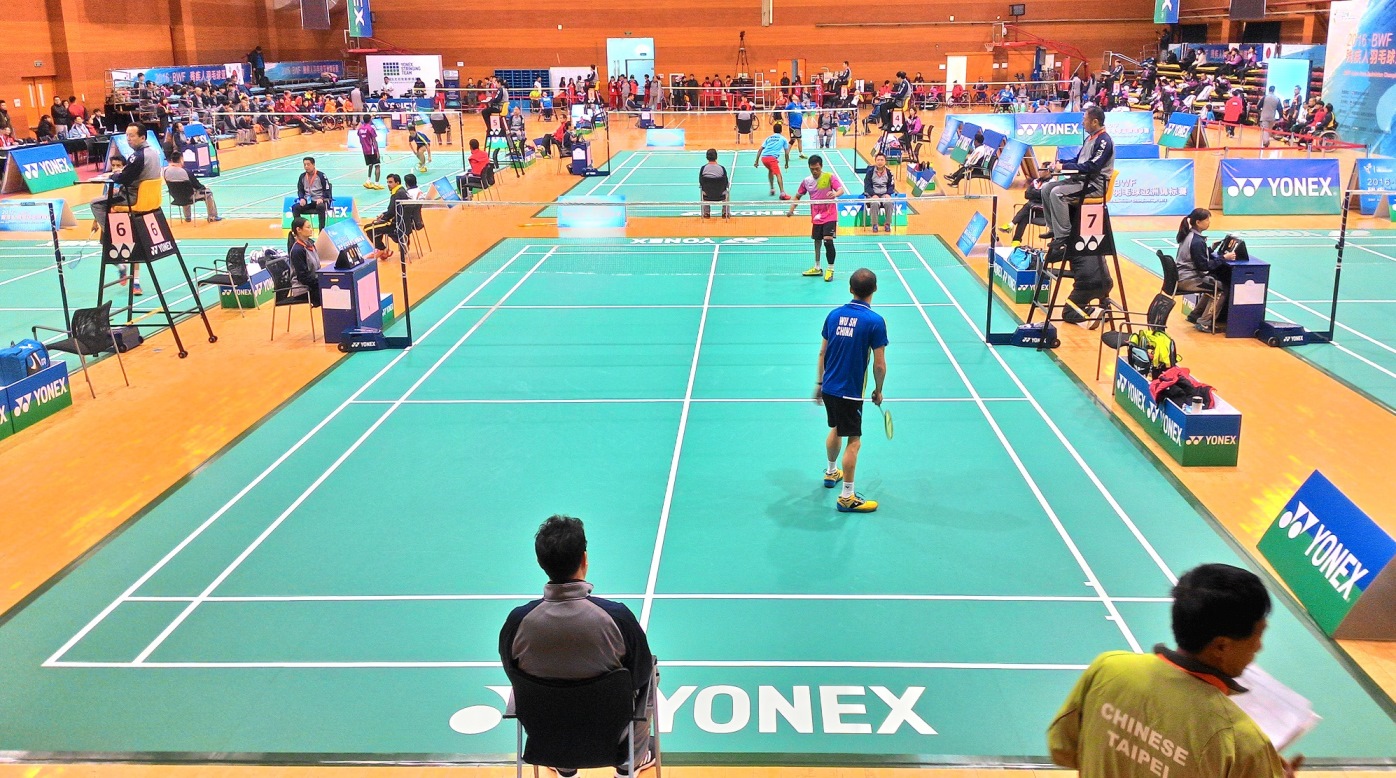 The competition venue at China’s Administration of Sport for Persons with Disabilities (CASPD) complex in Beijing.