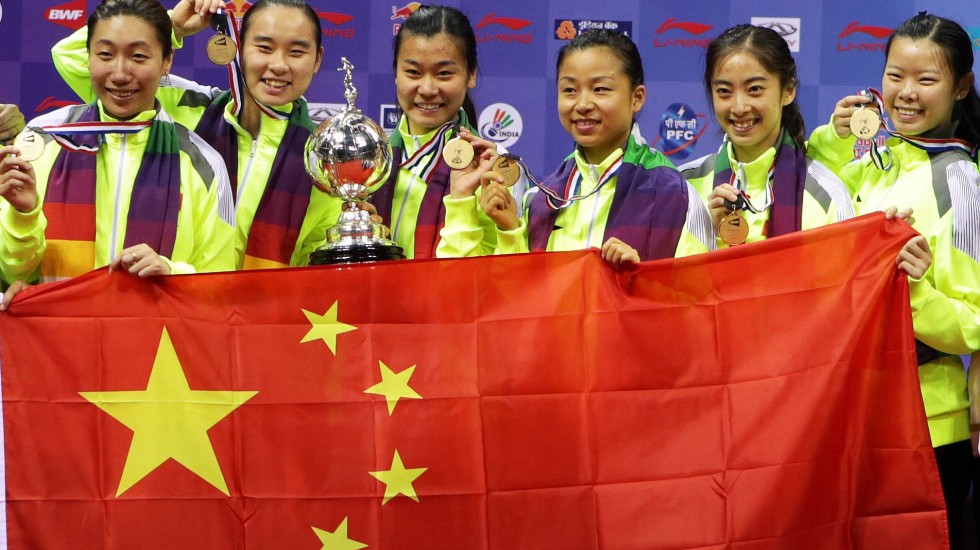 Whether in Women’s Doubles or Mixed Doubles, Ma Jin has enjoyed significant success for China in recent years.

The recent announcement of her retirement conjured up memories of some epic clashes versus the badminton world’s best, be it in Asia, Europe, Oceania or even Pan America which hosted the Rio 2016 Olympic Games. There, the tough competitor fell short in her quest for another medal as she and Xu Chen finished fourth in Mixed Doubles, having won silver at London 2012.

Nonetheless, the popular player reflected happily on her career as she bids goodbye to international badminton.

“I’ve had a lot of great matches which I will cherish and I know fans cherish them also,” said the 28-year-old.

“I am grateful for all that badminton has given me, especially the friends I have made. I have great respect for all my opponents and I send my love to all the players I’ve met.”

While still undecided about her future, Ma Jin hinted she will continue to be involved in badminton and that she will maintain the friendships and camaraderie with players and other persons whom she has met during her time as an elite player.

Here’s a flashback to some of Ma Jin’s stellar moments. 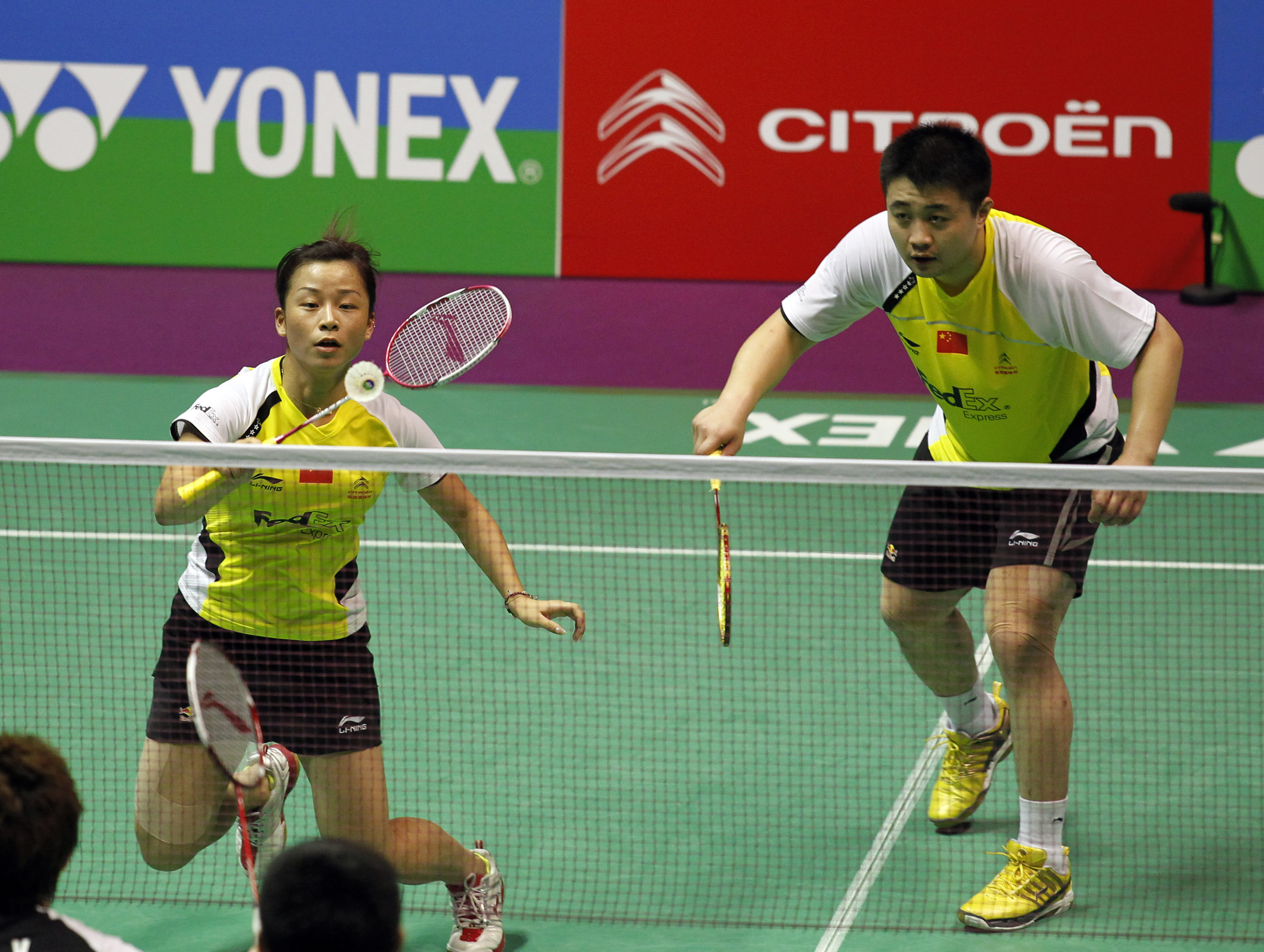 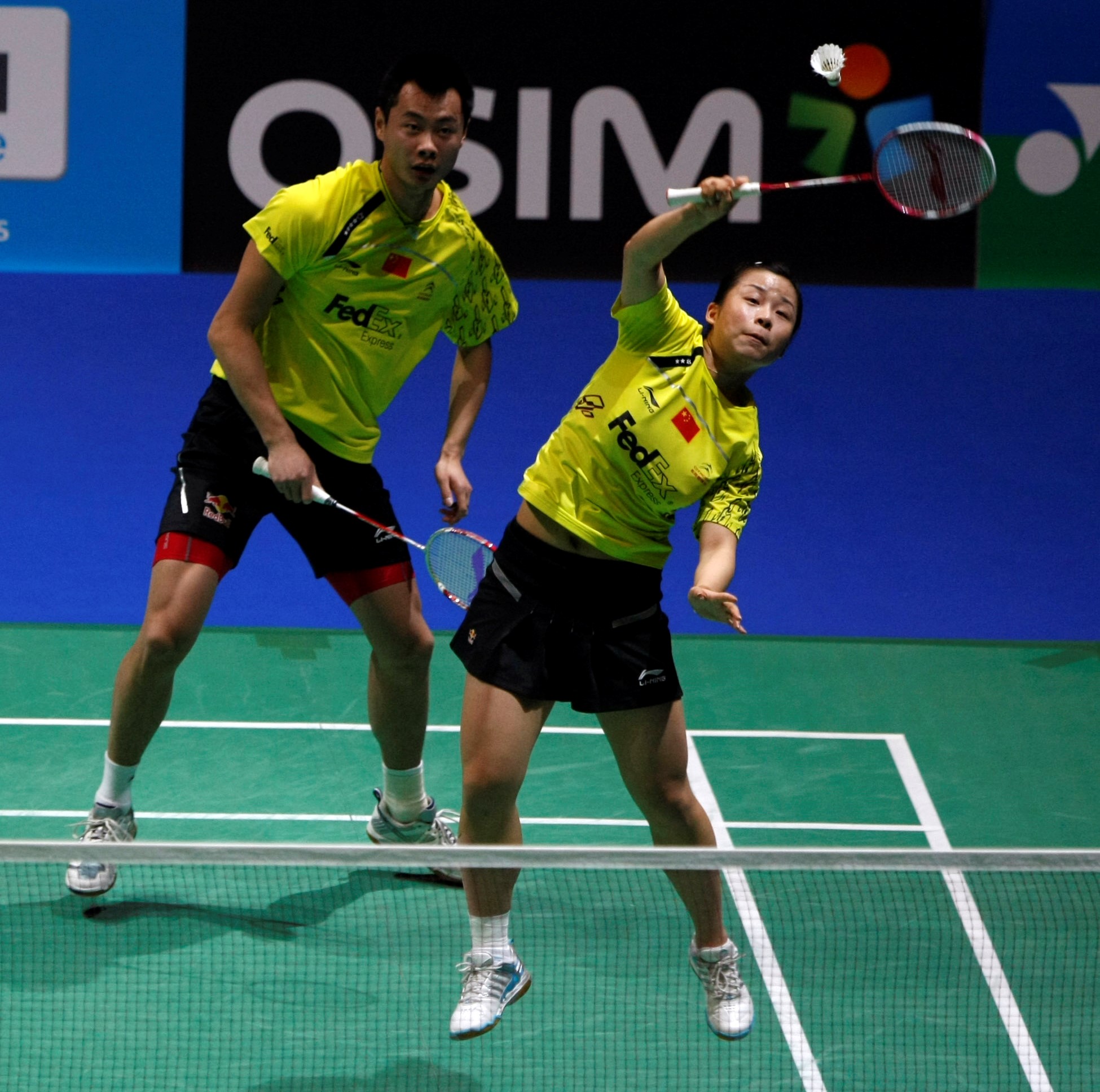 Ma Jin and Xu Chen conquered the courts at the YONEX All England Championships in 2011. 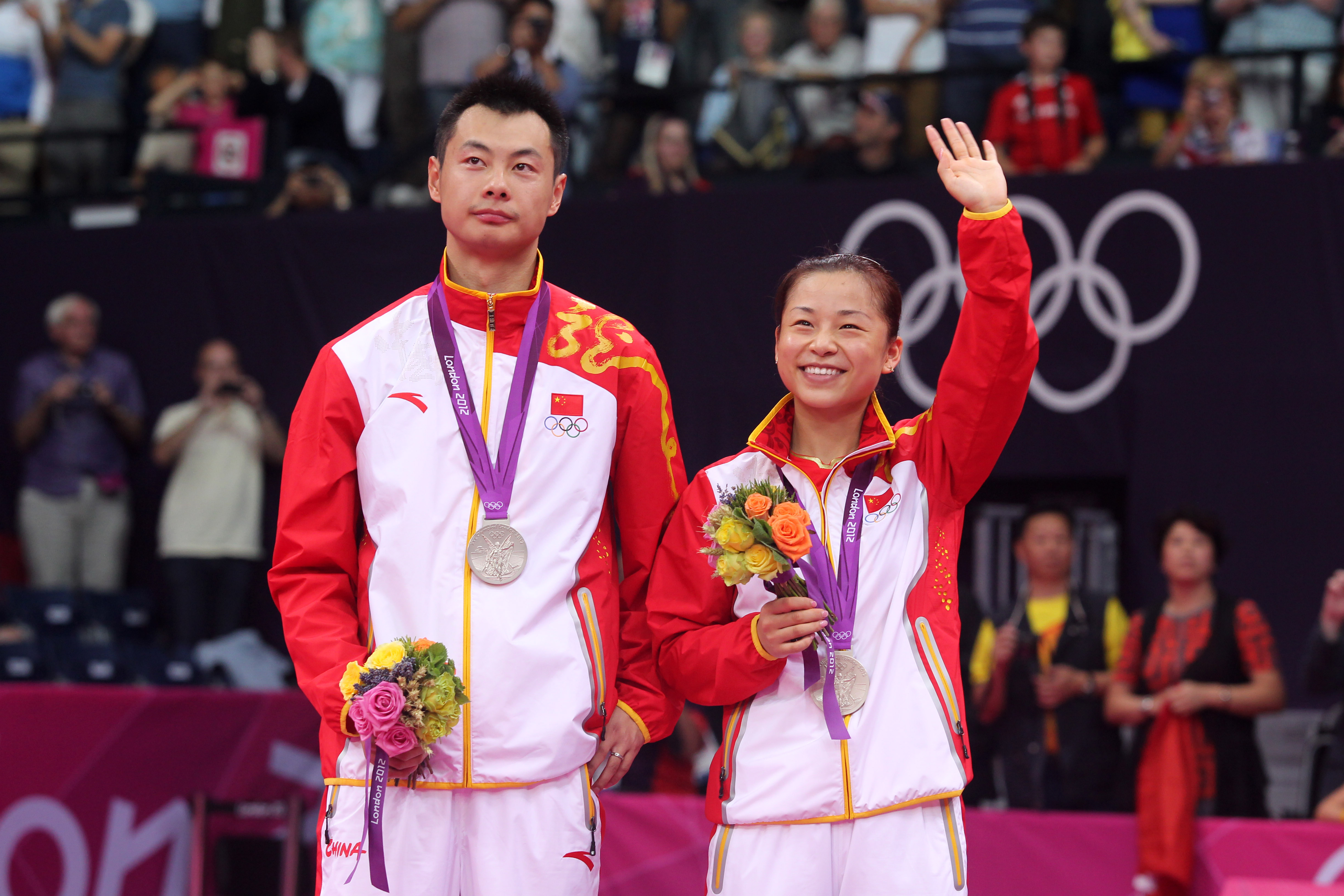 Ma Jin savours the medal presentation at the London 2012 Olympic Games where she and Xu Chen took silver in Mixed Doubles. 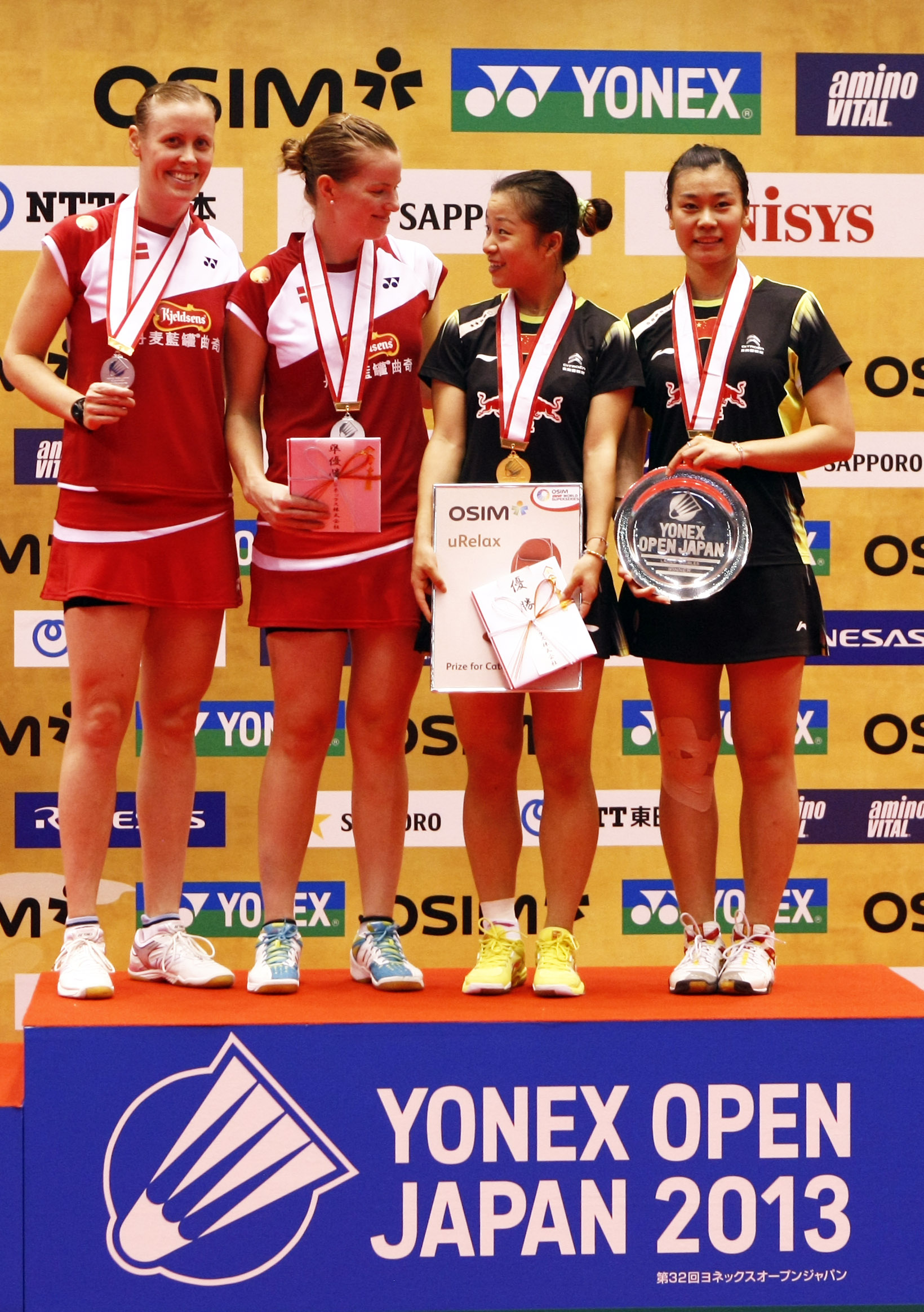 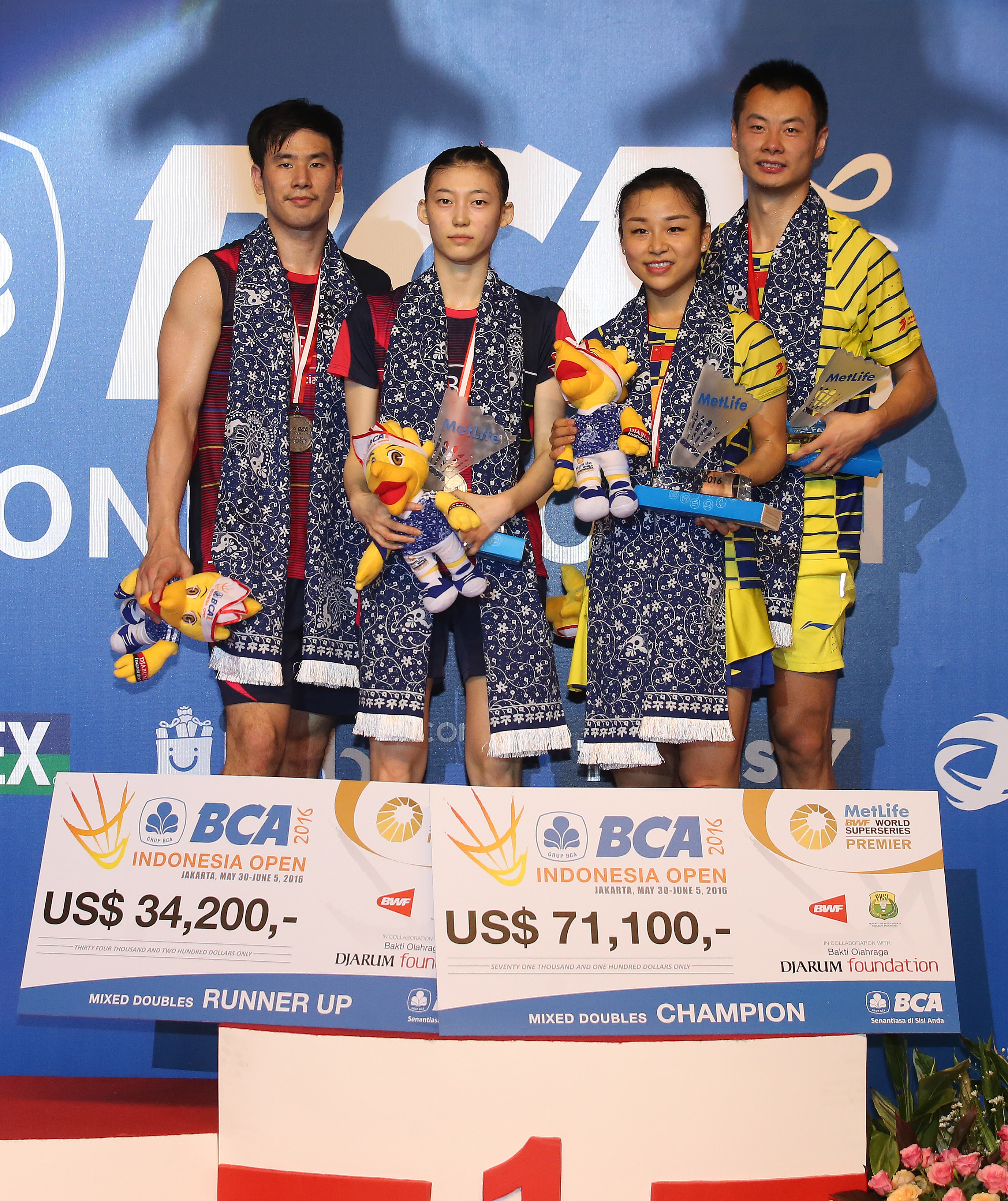