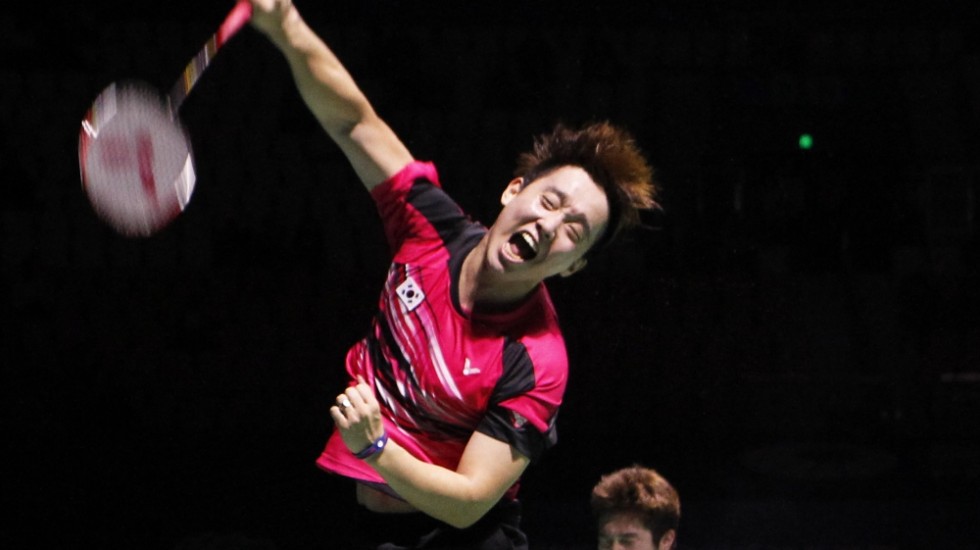 Two of Korea’s stalwarts eased out of international badminton, leaving a vacuum that their country will find hard to fill. Shin Baek Cheol and Kim Sa Rang (featured image), whose exploits in doubles (with different partners) helped maintain their nation’s standing at various international events over the last half-decade and more, joined their illustrious compatriot Lee Yong Dae into retirement. Here’s a snapshot of their achievements: 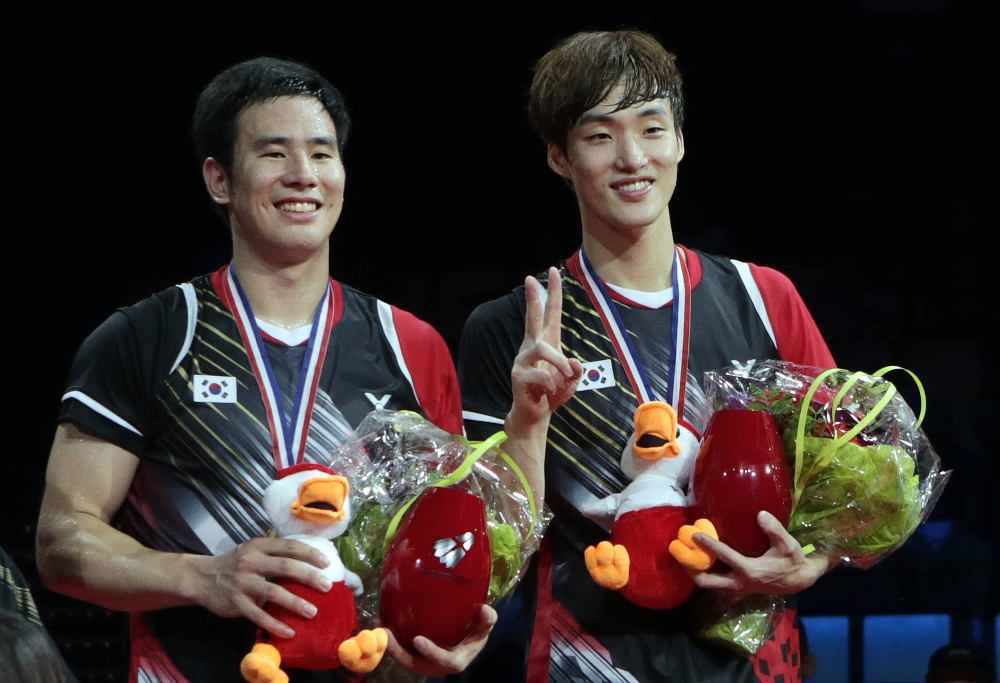 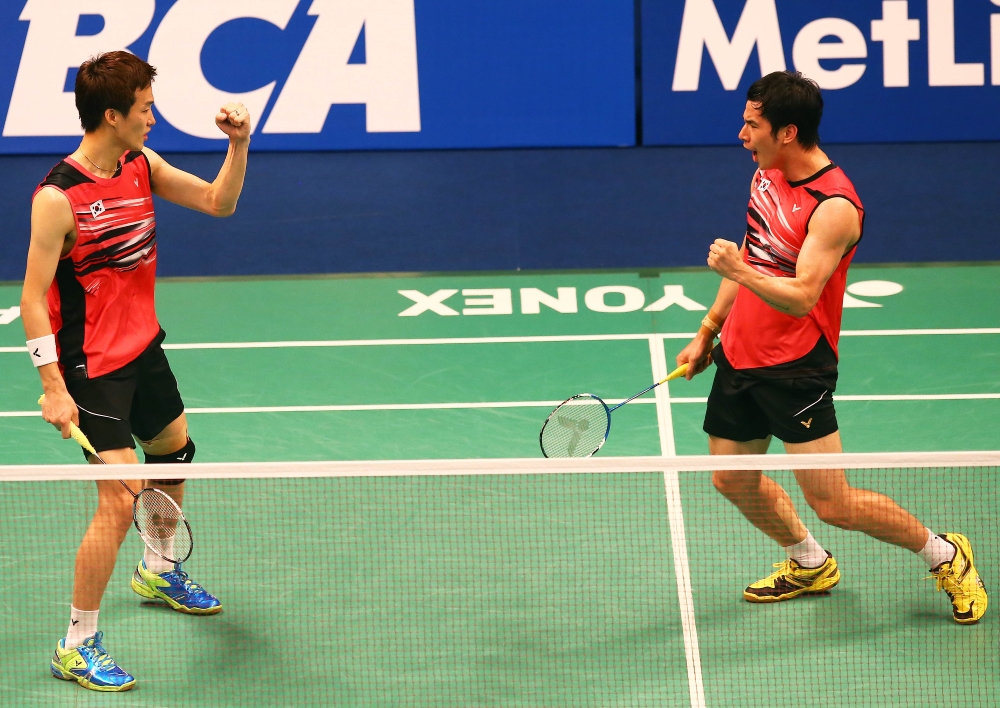 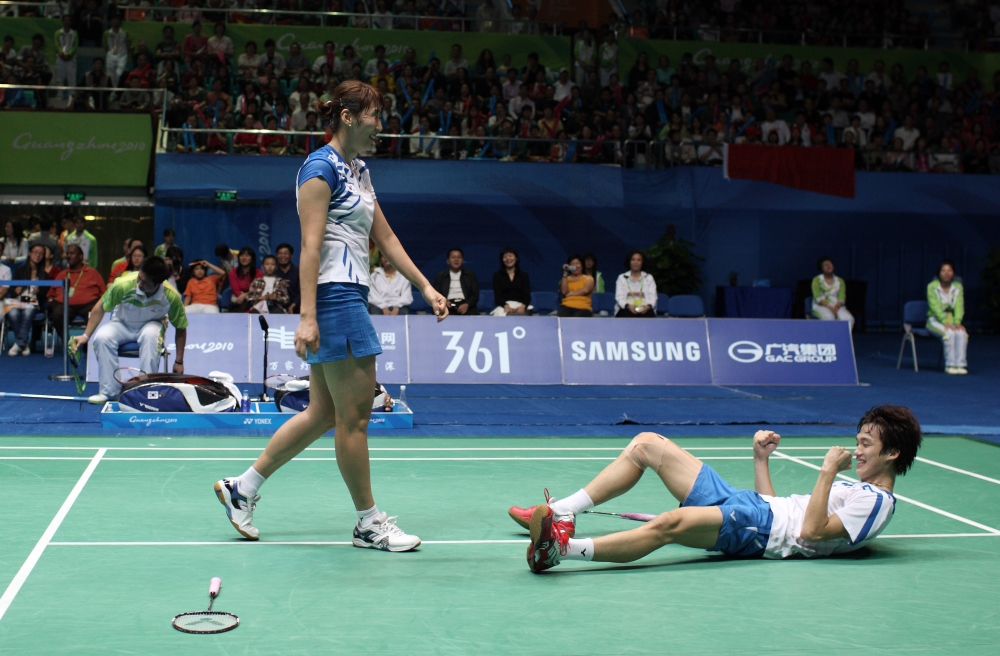 Another memorable moment for Shin Baek Cheol was his Mixed Doubles title with Lee Hyo Jung at the Asian Games in 2010. 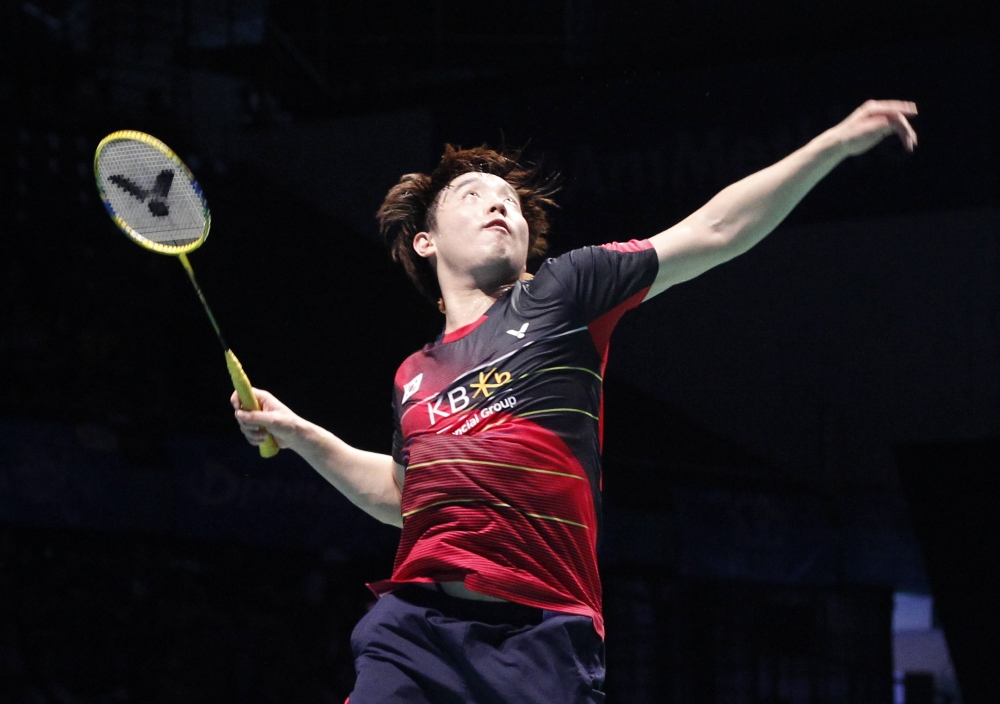 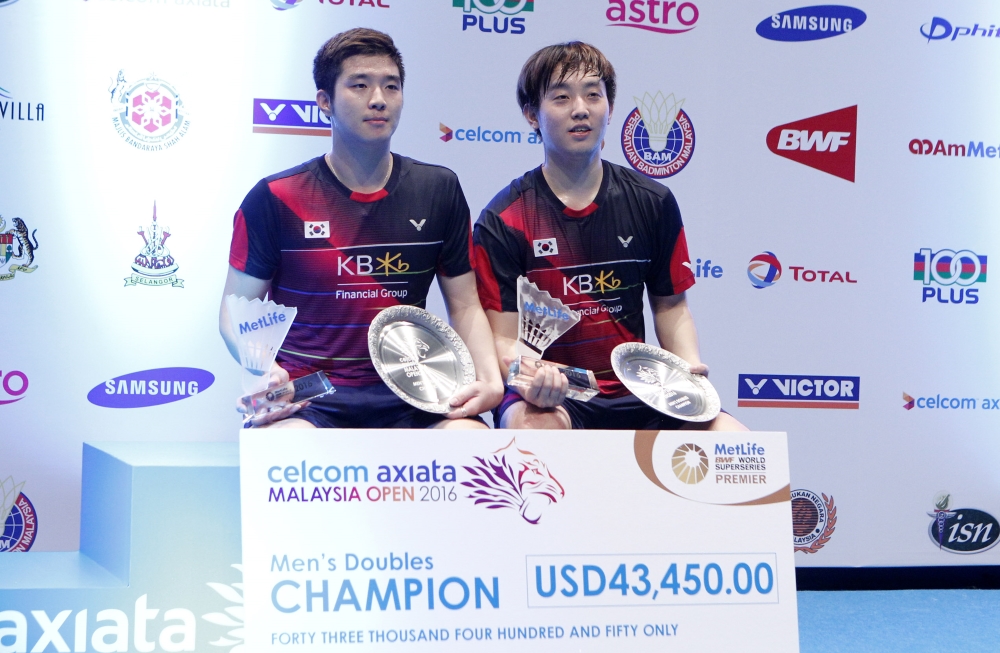 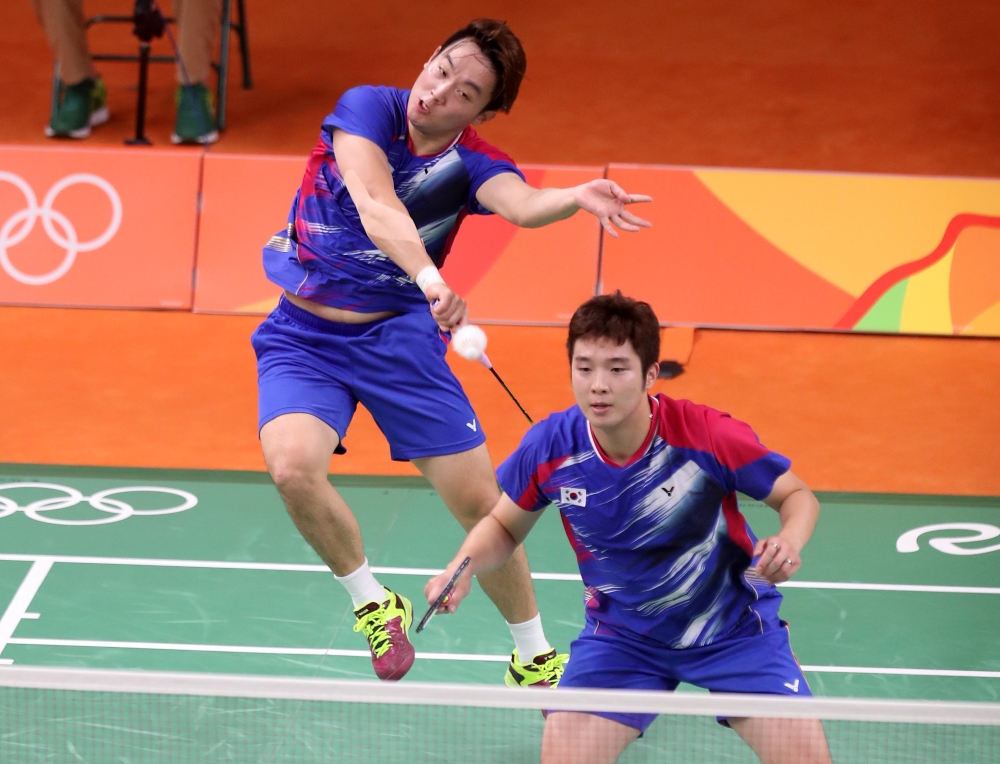 The two Kims nearly made the Men’s Doubles semi-finals of the Rio Olympics, but failed to convert three match points against eventual gold medallists Zhang Nan and Fu Haifeng of China.