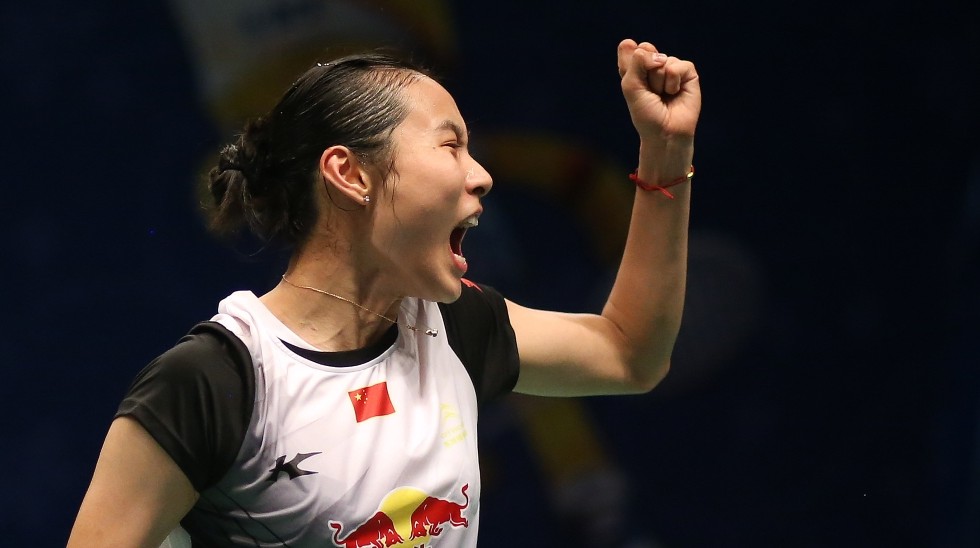 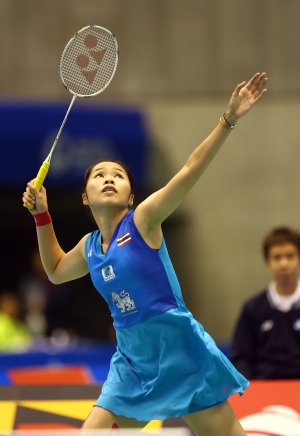 The Women’s Singles mainstay from China, who hasn’t won a World Superseries event in over two years, started with a quarter-final performance at the Yonex All England and went on to make the final of the Indonesia Open. While Wang (featured image) has not rediscovered her prime form, her recent performances show that the veteran cannot be written off just yet.

The MetLife World Superseries circuit consists of 12 events, five of which have been completed. The 12-event series will be followed by the season-ending extravaganza, the Dubai World Superseries Finals, to which the eight top-ranked players and pairs on the Destination Dubai Rankings will be invited.

Marin, who had a great 2015, hasn’t quite been her best this year, while Okuhara, winner of back-to-back Superseries in Dubai and Birmingham, has also been dogged by inconsistency. 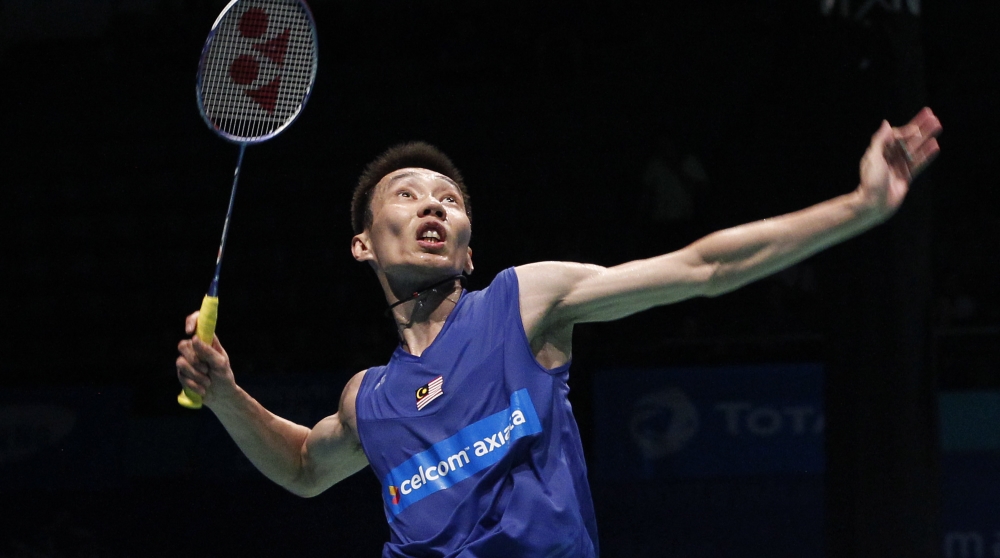 In Men’s Singles, Lee Chong Wei roared back into the top four with Superseries wins on home turf in Malaysia and Indonesia. The Malaysian is on a dream run currently, having won five of the last seven Superseries he participated in. This year he had started badly, with early exits at the All England and the Yonex-Sunrise India Open, but appears to be warming up for the Olympics with stellar performances over the last two months.

The big surprise is World champion Chen Long (China), who has dropped five places to No.12. 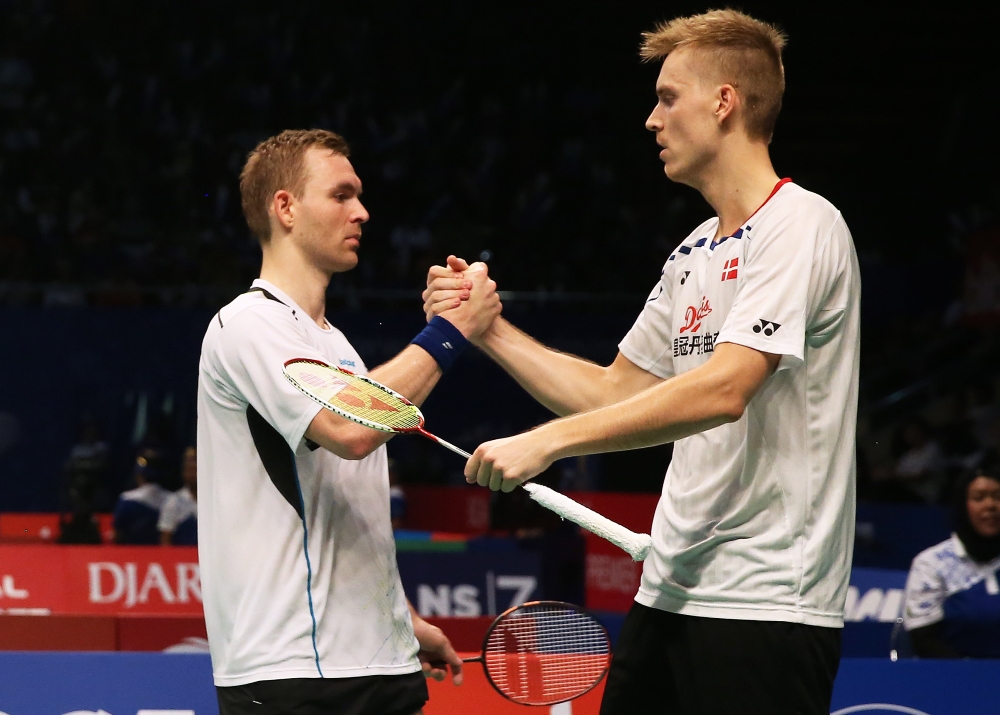 Lee/Yoo Ahead in Men’s Doubles

Lee Yong Dae/Yoo Yeon Seong claimed the No.1 spot for the first time this year on the Destination Dubai Rankings with 32,820 points. The Koreans jumped up three places thanks to their Indonesia Open title, and find themselves above runners-up Chai Biao/Hong Wei (China). 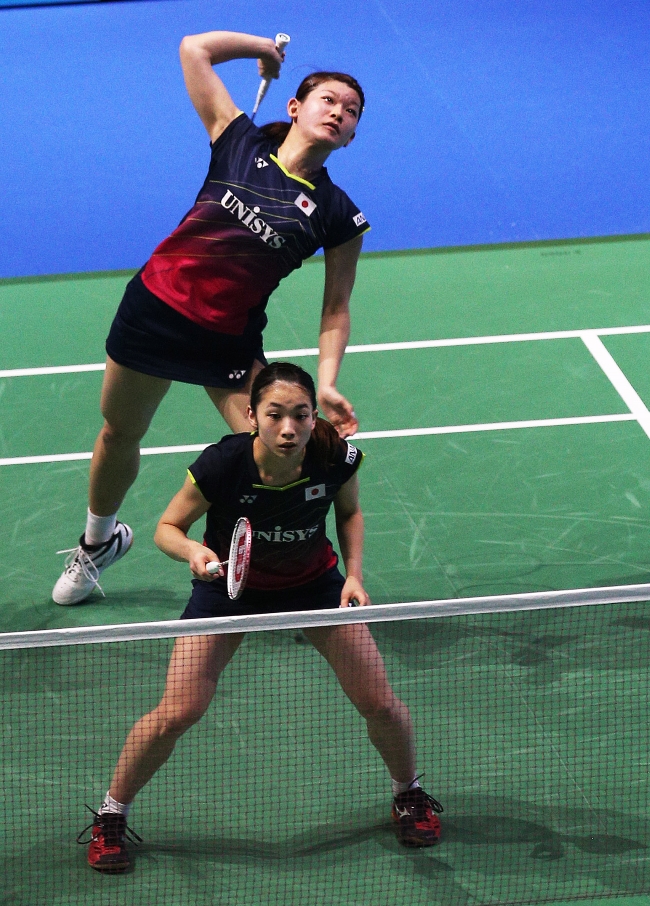 Korea’s Kim Gi Jung/Kim Sa Rang, who were the previous leaders, fell ten places to No.11. World champions Mohammad Ahsan/Hendra Setiawan (Indonesia) remained static at No.12, while Denmark’s Kim Astrup/Anders Skaarup Rasmussen have shot up 11 spots to No.15.

There has been no dramatic movement in Women’s Doubles. Dutch duo Eefje Muskens/Selena Piek, debut Superseries semi-finalists in Indonesia, moved up five spots into No.8, just ahead of China’s Tian Qing/Zhao Yunlei and Chen Qingchen/Jia Yifan.

China’s Xu Chen/Ma Jin have had an uneven last 12 months, but they rediscovered form while defending their Indonesia Open title. The title victory helped them rise five places to No.2, behind Singapore Open winners Ko Sung Hyun/Kim Ha Na (35,340 points) of Korea. 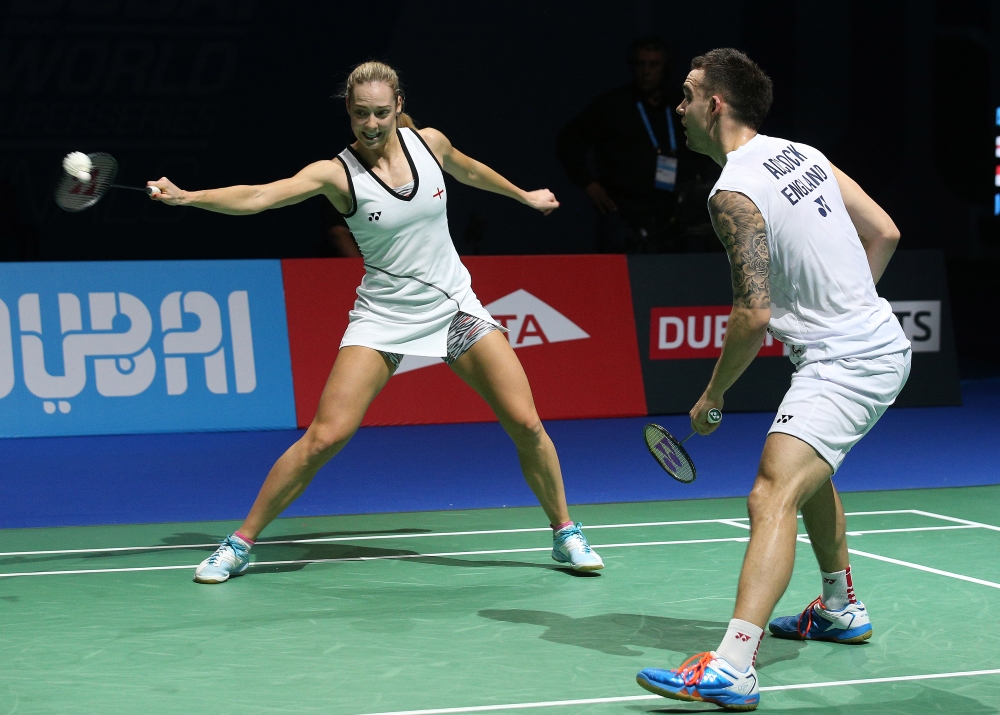